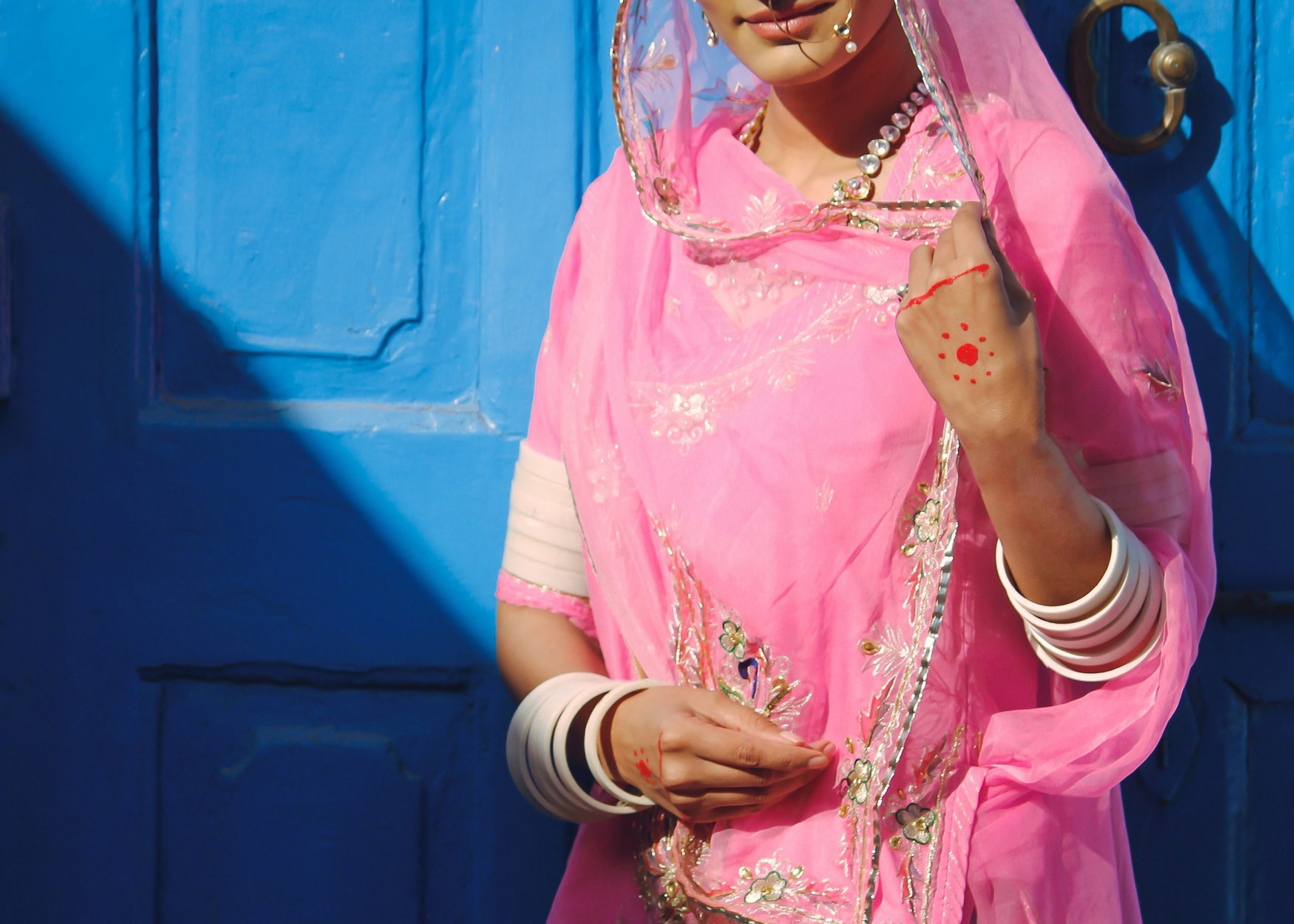 Are young models and actresses targets for sex trafficking? Oftentimes, that answer is yes, both in the United States and abroad.

Lina* and Charmi* thought they had landed a modeling job in the big city. What they found, however, was entrapment in a sex trafficking situation in India.

Both upcoming Bollywood actresses with college degrees, the women accepted a job offer from a well-known female make-up artist in Mumbai. It was to be a photo shoot at a popular resort on a normal Saturday in February. What the women found, however, was anything but a normal photo session.

While the 26- and 27-year-old women prepped for the supposed modeling gig, police were actually preparing a raid. From detective work of their own, police had discovered earlier that the make-up artist who had hired the girls was actually a human trafficker. The woman used fake modeling jobs to trick unsuspecting young women into the sex trade.

TER operatives assisted police in the case by posing as customers to buy the two women. Within hours, the female make-up artist was arrested on charges of sex trafficking, and the two young models were saved from forced prostitution. Lina and Charmi were taken to a government shelter, where they will give testimony and be released shortly.

Read the local news article about the raid here.

Like these two actresses, young men and women in the film or modeling industries are often desperate for work and perhaps more easily deceived with promises of “making it.” Traffickers will capitalize on these vulnerabilities and may force or manipulate aspiring models into situations of sexual abuse.

This was the case last July, when British model Chloe Ayling traveled to Milan for a photoshoot. At the photo studio, Ayling was attacked by two people, drugged, and taken to a cabin where she was held for six days before the captor released her.

Italian police said that the 20-year-old model was intended to be “sold to the highest bidder on deep web pornographic sites.”

Read the full story of Ayling’s kidnapping and release here.

Her story brought national attention to the realities of sex trafficking and how a seemingly legitimate job offer can spiral into exploitation.

Thankfully, though, for Lina and Charmi, their future careers in the public eye don’t have to be built on their exploitation in private.

Thank you to all who support our Search & Rescue program by sponsoring a night of investigations by our national teams every month. Your giving fuels teams like our BRAVO team, who assisted in bringing freedom for these actresses.

*Names of survivors are changed for their safety.