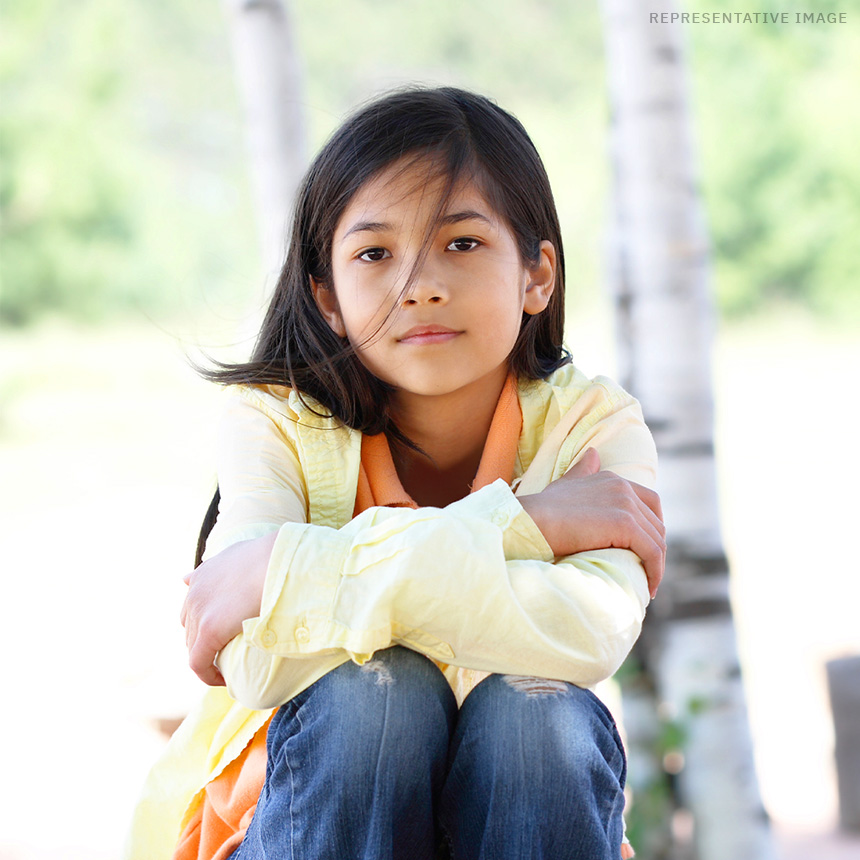 May* sat on the edge of a bare bed in a bright yellow hotel room. Her feet just barely reached the ground, her heels kicking against the bedframe.

It was the heat of midday during a Thai summer, the air sticky with humidity. But May was enveloped in a baggy hoodie, black sweat pants, and a low-sitting baseball cap, as if to armor herself against the world.

Facing a man sitting beside her, May tried to make sense of what he was saying: that she was safe. That the men in the room were there to protect her, not to buy her, unlike the men who had come before. That she would be getting help.

May covered her face with her hands, overwhelmed. How could she ever trust an adult again?

At just 13 years old, May was still a child when she connected with a new friend on social media. It wasn’t long before that “friend” was selling May to much older men for sex, keeping the $68 each customer paid to abuse her. The shattering of May’s childhood was summarized by a grotesque advertisement on Twitter, calling “for those who are interesting in sex service with students ready to serve.”

Fortunately, The Exodus Road’s Thailand team found that tweet while combing Twitter for signs of minors being trafficked. Finding the tweet was the first step toward finding May. 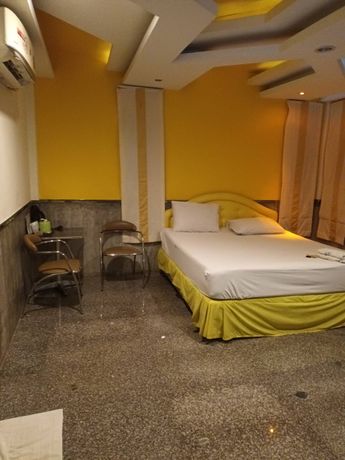 The yellow hotel room where May was being sold.

Law enforcement needed detailed information in order to effectively intervene. The Exodus Road’s investigators communicated with May’s trafficker on social media, using multiple platforms to gather information and strengthen their evidence. Finally, they had what they needed. Police made their plan for freeing May.

That’s how they found her in that yellow hotel room, overwhelmed and alone. Despite everything she’d been through, May was brave enough to take a chance and trust the police officers, going with them so that they could ultimately entrust her to government aftercare services. May can start healing in the care of adults who are prepared to help her instead of harming her.

May’s trafficker wasn’t with her when police found her. With May’s testimony added to the evidence The Exodus Road’s investigators collected, law enforcement has a strong lead. They’re continuing to pursue the perpetrator, to ensure that they can’t traffic any other kids.

May isn’t the only 13 year old who has been trafficked. Girls like her are still trapped in trafficking, in Thailand and around the world. Will you be a part of freeing the next May?