Three 16-year-old girls have been freed in Thailand

Sometimes, pulling at the thread of a single tweet can cause a whole sinister tapestry to unravel. This was the case in Operation Thread, where The Exodus Road’s Alpha team in Thailand traced digital trails to three different teenage girls who were being trafficked.

Throughout the pandemic, The Exodus Road’s operatives have steadfastly continued investigating online, despite restrictions and lockdowns. This work often takes place on Twitter, where networks of traffickers are able to advertise to a wide audience — reducing girls and boys to 280 characters or less.

This is how Alpha operatives first found a photo of Chesa.*

Pictured: Operatives preparing for the raid to free Chesa.

Chesa was being advertised on Twitter, and investigators could quickly tell that she was younger than 18. Digging into her situation revealed that Chesa was Burmese. Many people trying to escape political instability and poverty in Burma accept ambiguous job offers in Thailand out of desperation. Too often, the job proves false and they are trafficked into Thailand to be forced into sex work. This is what had happened to Chesa. At just 16 years old, she had already been exploited through sex work for a full year.

Alpha arranged with law enforcement to meet Chesa at a nearby shopping mall. When they arrived, Chesa was scared and confused. A social worker sat with her and assured her: you are safe now.

That same day, Alpha was advancing freedom in multiple places at once. Operatives had originally discovered another trafficker’s Twitter profile in December 2020. Nearly a year later, they noticed that it was active again under a new name. Tweet threads quickly revealed signs of underage girls being sold for sex. In collaboration with two other nonprofits, Alpha team built a case to equip law enforcement to act.

They found 16-year-old Maiah* in a garish hotel room. Like Chesa, Maiah was originally from a Burmese family. She had been trapped in sex trafficking for a full year, attempting to support her life in Thailand. The trafficker devoured her desperation, simultaneously trafficking her for sex in person and through online sexual exploitation.

Pictured: The room where Maiah was prepared to be exploited.

As Maiah walked out of the hotel, accompanied by a social worker and law enforcement, she wore a colorful shirt featuring a cartoon character — a mark of her age and a sharp contrast to the cruel circumstances she was leaving.

Following that same Twitter lead, Alpha team also discovered Isra.* Just 16, Isra had been trafficked for 5 months. The day after Maiah and Chesa had been freed, police closed in on the hotel where Isra was waiting. This time, the trafficker was waiting too. While a social worker sat with Isra, law enforcement arrested the trafficker, taking them into custody.

Each of these three 16-year-old girls had been manipulated and taken advantage of. When law enforcement and social workers arrived in place of the abusive clients they expected, Maiah, Chesa, and Isra were overwhelmed by shock. Their traffickers’ narratives — in which exploitation was normal — shattered.

The social workers told them the truth: what has happened to you is not OK. You are not in trouble: you have been trafficked. It is your trafficker who is in trouble.

Courage grew in these teenagers as reality came into focus. Each one of them broke free from the traffickers’ manipulation, bravely offering law enforcement clear statements about what they had experienced.

Because of those statements, Isra and Maiah’s trafficker is now facing heavy fines and 6 to 20 years in prison.

Operation Thread proves how vital cyber investigative tactics are, especially in an era where traffickers have adapted to work around COVID lockdowns and limitations. If Alpha team had not been willing to unravel the Twitter evidence, three teenage girls would still be trapped in cycles of abuse. But because of the investigator’s dedication — fueled by your support — Maiah, Chesa, and Isra are free to take their first steps into healing.

*Names and some images are representative. 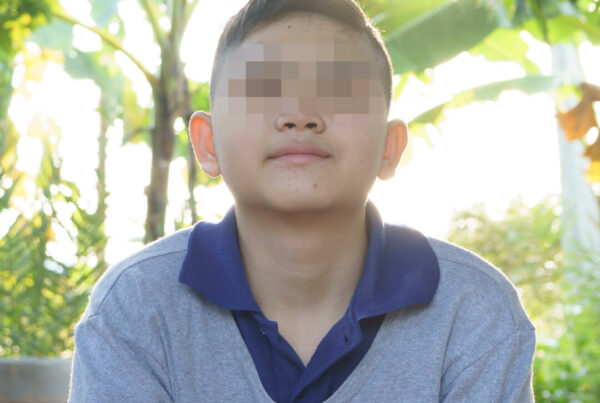 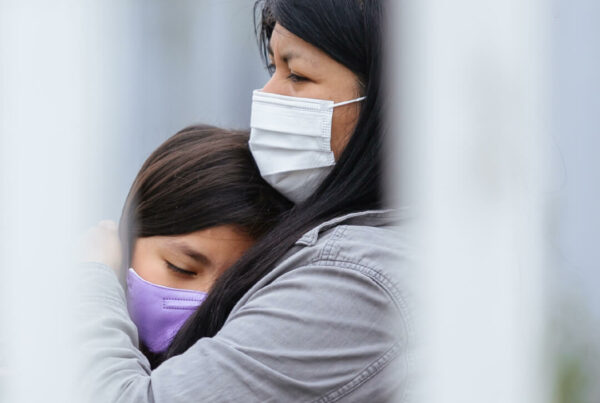 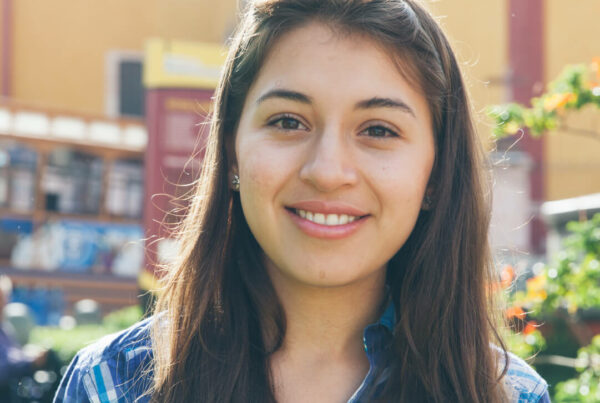