The Exodus Road and Remedy Drive are partnering to fuel rescue for those trapped in human trafficking. 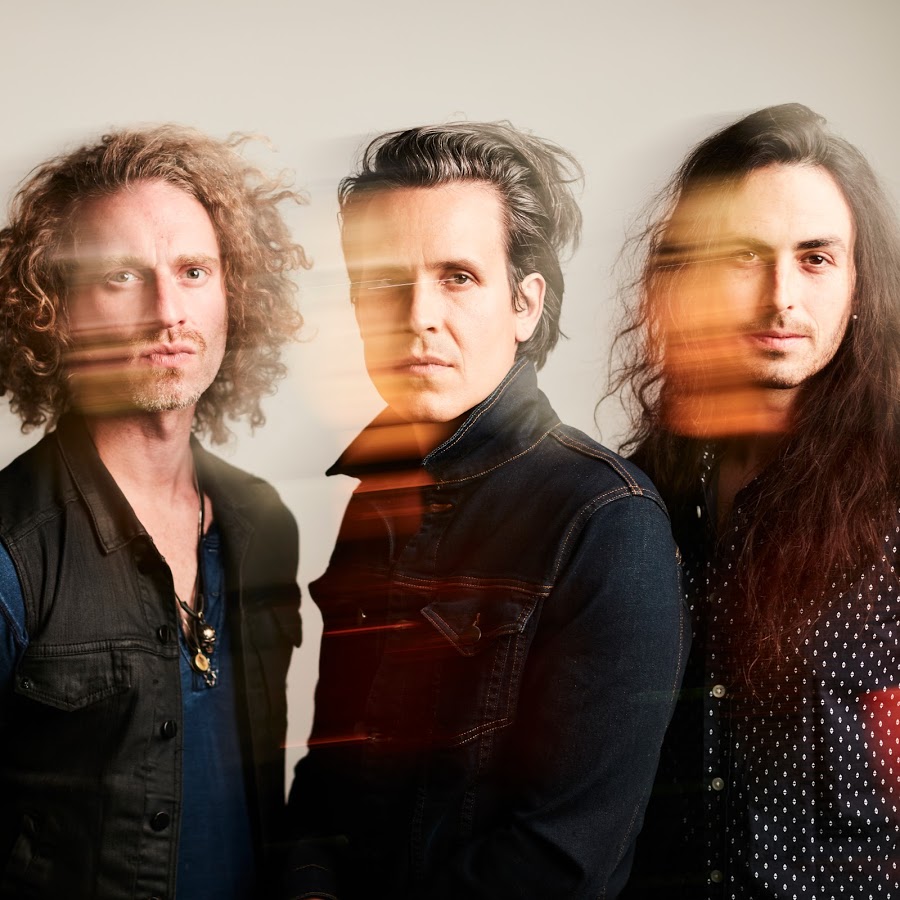 “We have a longing that’s built into our DNA, woven into the very fabric of who we are, this longing to participate in justice and mercy and compassion. It’s what it means to realize the true purpose of our humanity.”
— David Zach, Remedy Drive

From the stage to the front lines, Remedy Drive has invested deeply to help find and free the modern slaves of this generation.

Since 2013, lead singer, David Zach, has been actively involved in modern-day abolition as an operative with The Exodus Road. He volunteers as an undercover investigator, helping our national teams around the world gather the evidence law enforcement need to arrest traffickers and liberate women and children trapped in sex trafficking.

For years, Remedy Drive has used their music to raise awareness and funds for the fight against human trafficking. David began working on the band’s 2018 album, The North Star, in his hotel within a few blocks of the red-light districts where teenage girls are sold night after night — the same streets he would work alongside The Exodus Road doing investigations. Remedy Drive’s 2021 song “Blue” was inspired by one of the girls trapped in sex trafficking that he met as an operative.

Join Remedy Drive as they raise an army of people passionate for freedom and justice for the most vulnerable of our generation.

Listen to the story of “Blue”

About the Exodus Road

We strategically and holistically fight human trafficking through prevention, intervention, and aftercare around the globe. 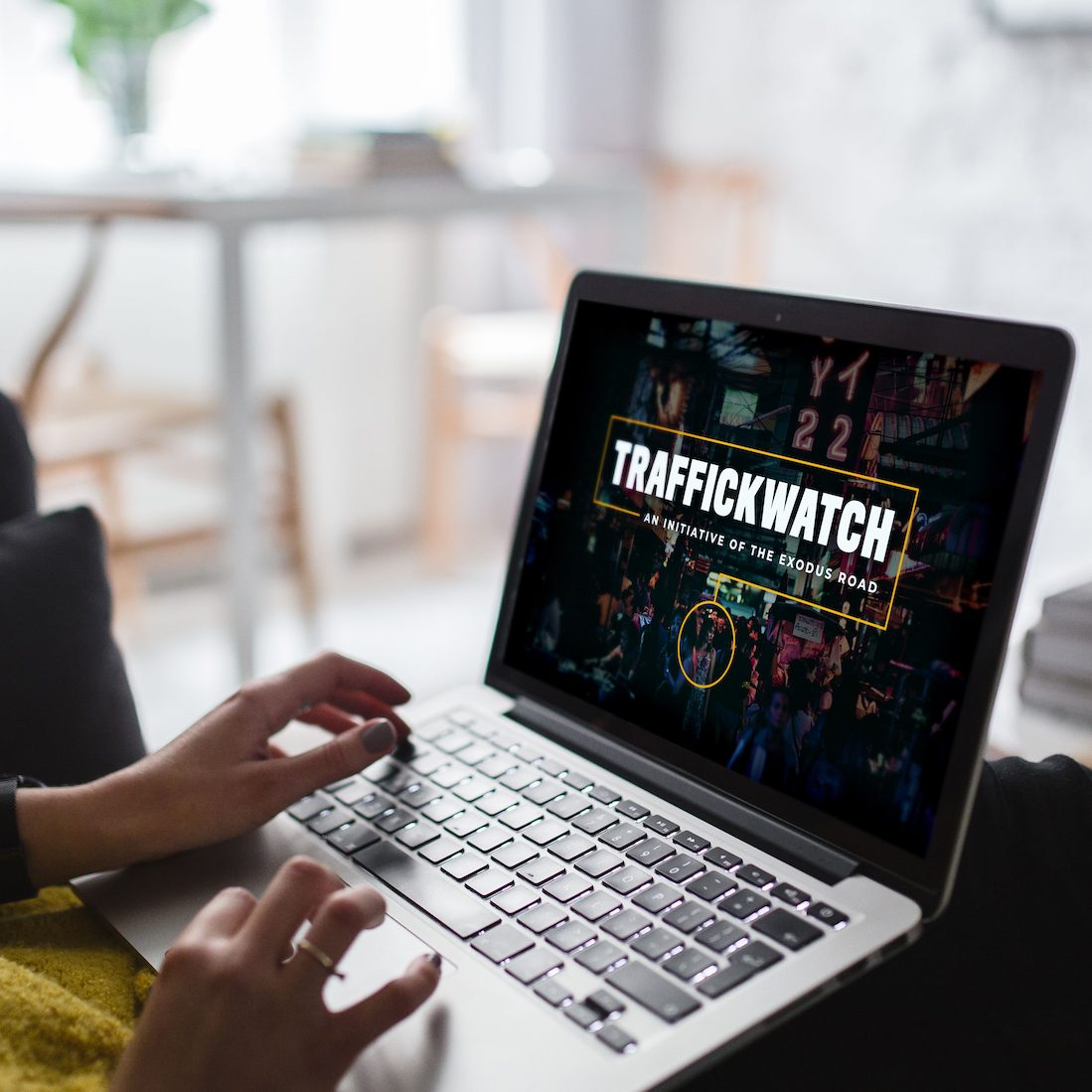 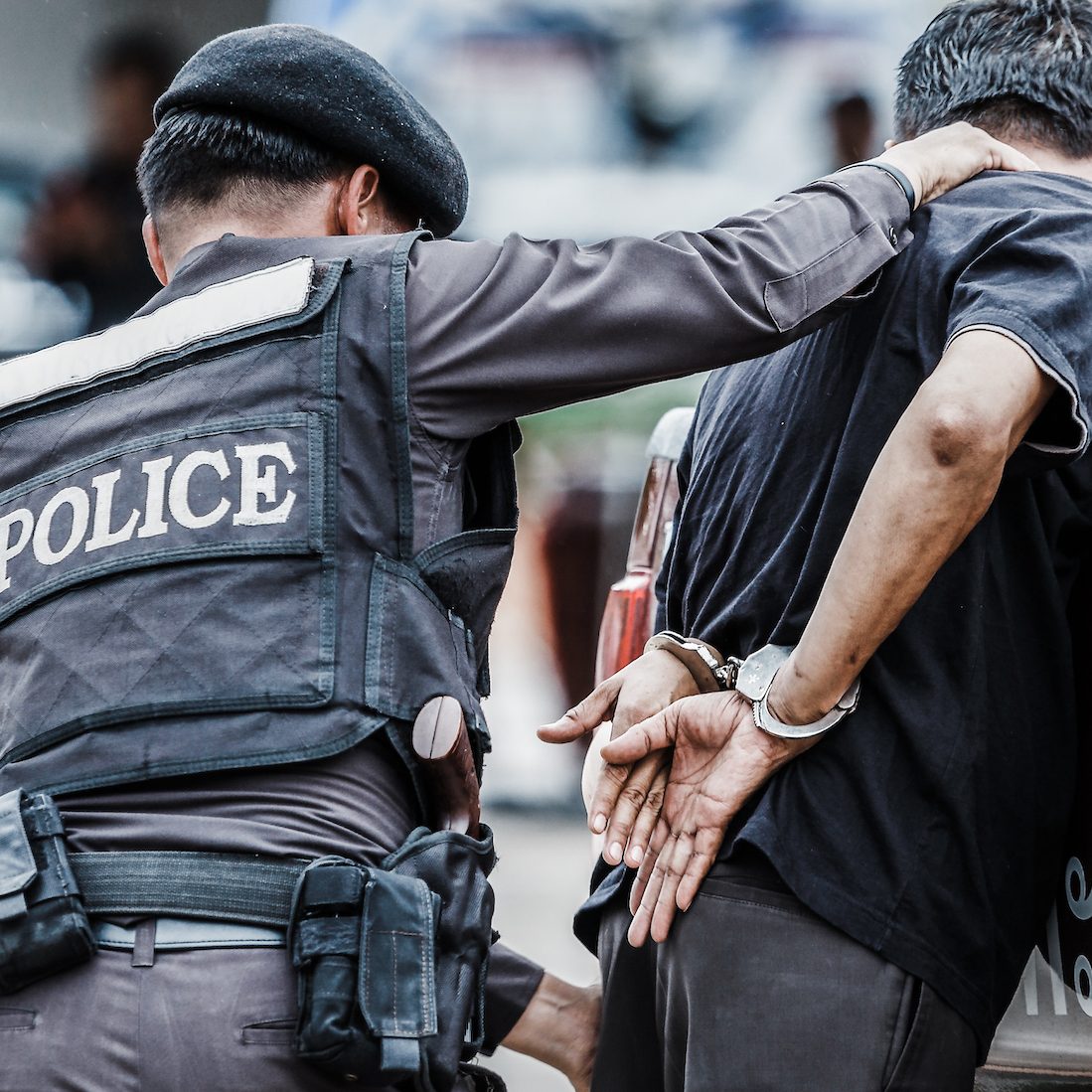 We train local operatives, identify victims, build effective cases, utilize technology and covert gear, and support law enforcement as we find and free victims of human trafficking. Our Search + Rescue teams have worked with police to help arrest over 800 traffickers and rescue over 1400 men, women, and children. 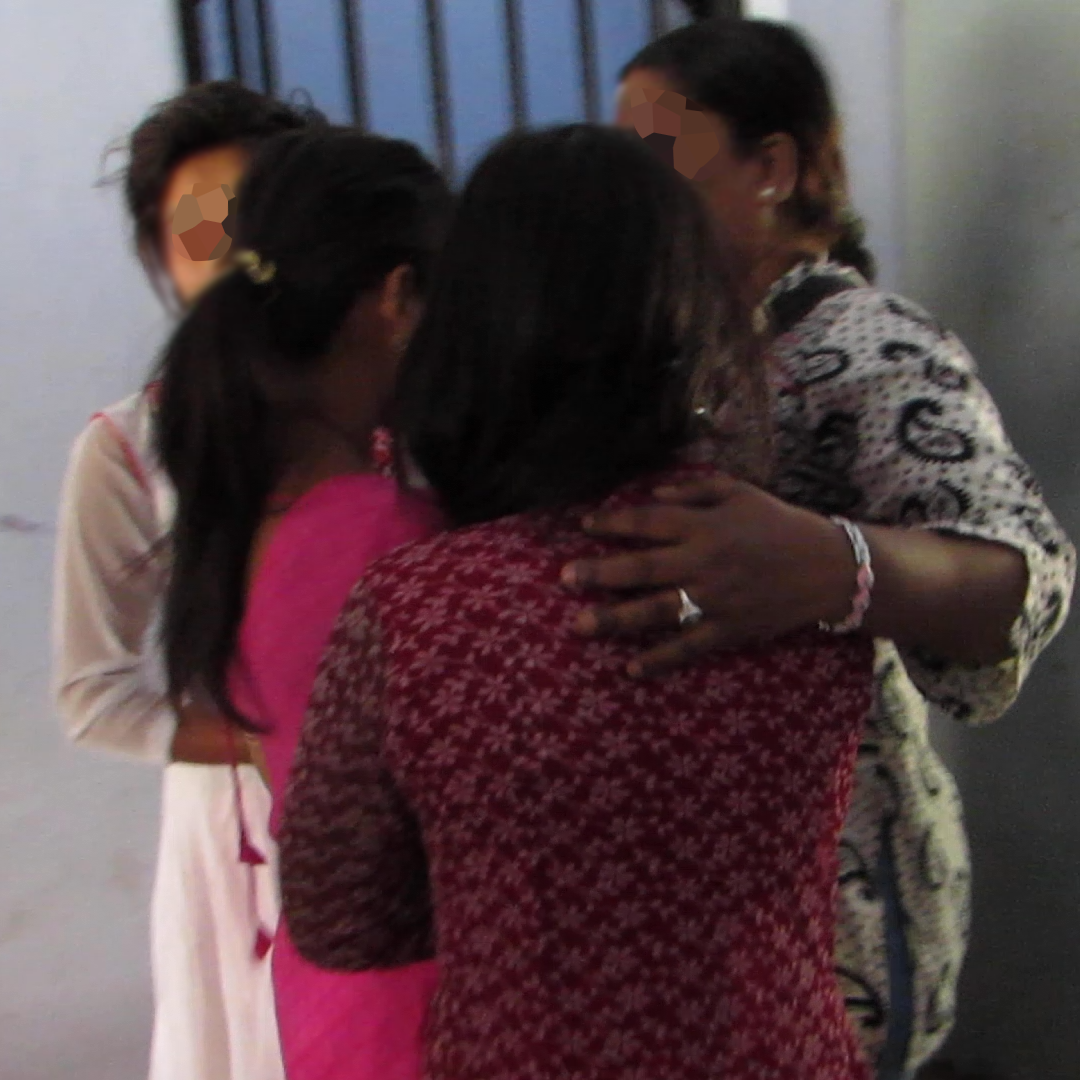 Our Beyond Rescue program serves survivors and the exploited in the countries where we work. Utilizing a trauma-informed approach and working in collaboration with other NGO partners, we are uniquely tailoring aftercare services for those in greatest need in the areas where we operate

Make gifts payable to The Exodus Road and mail to:

We are here for you. Please let us know what we can do to help.

Signup, and get notified of rescue mission and investigation news right to your inbox any time it happens (from 2-4 times per month).