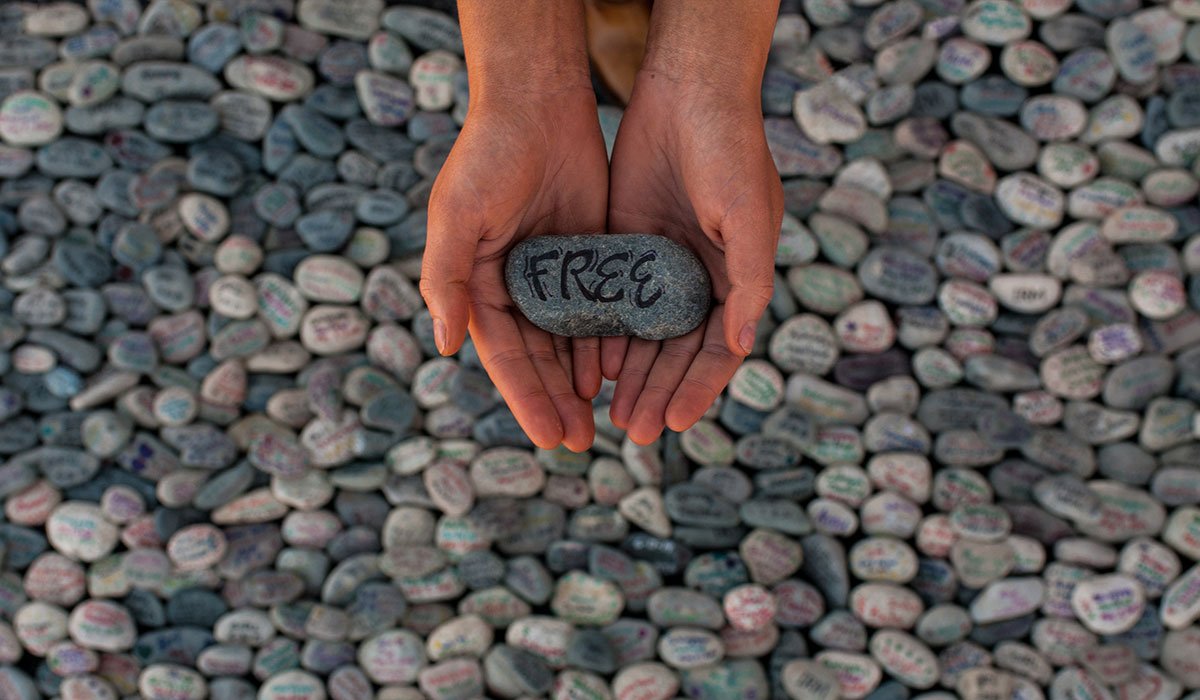 1,000 Survivors of Human Trafficking Are Free

The Exodus Road celebrated a significant organizational milestone this month: 1,000 rescues. 1,000 men, women, boys, and girls who were trapped in human trafficking have been freed in operations with local police in six different countries over the last seven years. It’s progress worth celebrating, and it’s a milestone we never would have dreamed of reaching in the early days.

I can still remember the very first rescue operation we helped with in SE Asia. My husband, Matt, flew down to Southern Thailand to work with a national investigator. They were following a lead regarding a teen girl being sold for sex. Matt had been working with the local police for about a year at that point, but this was his first time working in a city called Hat Yai—an infamous border city known for its criminal activity.

I clearly remember the feelings of anxiety, fear, and crushing doubt both Matt and I had at that point. Who were we to help fix this complicated, dark, dangerous problem? Matt didn’t have any military or police experience. Neither one of us had social justice degrees, and we were by no means experts in the field of human trafficking.

We were working solely off of Matt’s meager salary, and we had three kids to take care of at home. Matt hadn’t taken a single self defense class or any investigative training in his life. He literally hot-glued his first covert camera (which he bought on Amazon just weeks before) onto a computer bag to take with him into brothels to record investigations.

In many ways, we had no business stepping into this fight. And we knew it. I think that’s why the doubt was such a constant megaphone ringing in our ears—especially during the early months and most especially during that first rescue operation in Hat Yai.

When Matt called and told me about Sarah after the initial evidence collection, I remember him crying. Sarah was a 15-year-old Burmese girl who had been sold by her mother to pay off a debt. Her virginity was sold by an overweight pimp with gold rings three days before Matt had found her. I saw the trafficker’s hands in the covert footage that I watched after that first investigation. Those hands held beer, cash, and Sarah’s future. It was hard for me not to hate him.

Two entire months passed before Sarah was successfully rescued. Throughout that time, we experienced multiple tip-offs and other obstacles working with the local police. I remember feeling this heaviness in my gut during those 60 days. I knew Sarah was suffering, and I wanted so badly for her to be free. She was a normal farmer’s daughter who had been traded as a commodity in a red-light district and forced to do unthinkable things. My imagination would run scenarios of what she was experiencing, and it haunted me. I remember one time in my kitchen, the Jason Mraz song, “I Won’t Give Up,” was playing, and I immediately started sobbing and praying for this teenager I’d never met.

I see that you’ve come so far

To be right where you are

How old is your soul?

I won’t give up on us

Even when the skies are rough

I’m giving you all my love

When we got the call that the mission was finally successful and that Sarah (along with eight other minors) was freed, it felt like a spiritual exhale—a victory. The voices of doubt definitely took a hit that night because what the team had done worked. Our vision—that even we could practically help local police find and free human trafficking victims using finances, investigative support, and technology—became tangible. 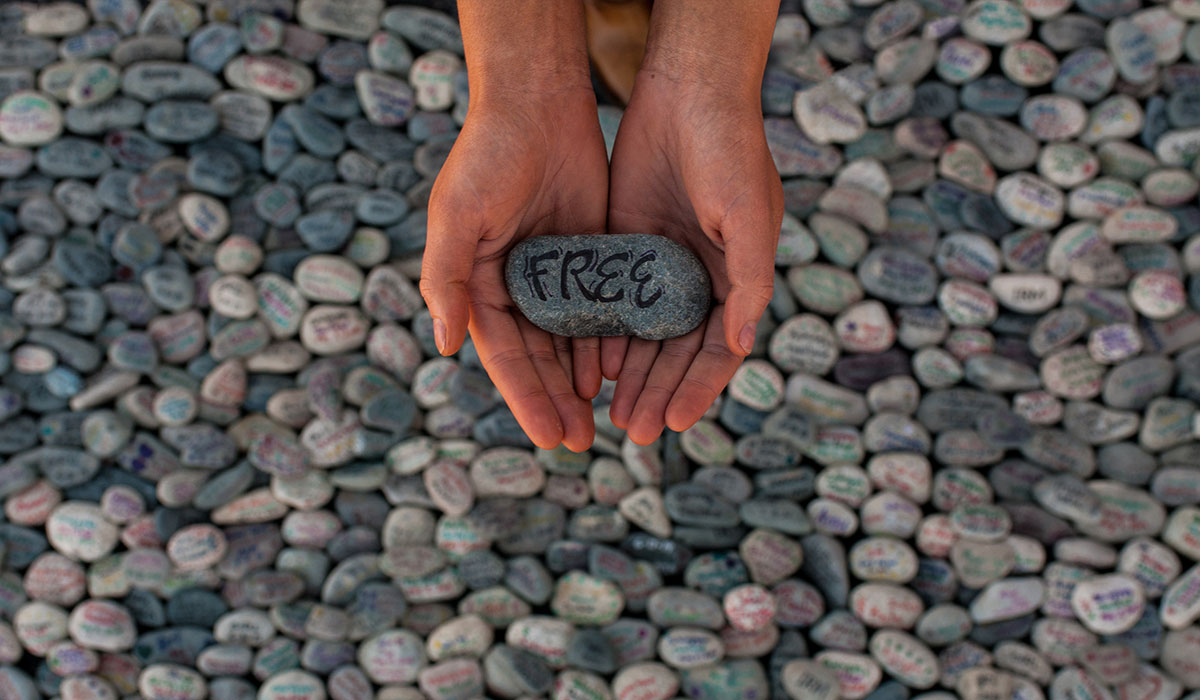 Sarah’s case was only the beginning of what was to come in the seven years that followed. In the beginning, it took faith to truly believe we could make an impact in the dark world we stumbled into. We didn’t foresee the rescue of even one person, and we never thought we would one day reach 1,000. As I look back over the journey of The Exodus Road, I know that progress has only been possible because of the people who’ve joined this work and walked alongside us—individuals who have faced the odds, doubts, and battles time and time again.

1,000 was made possible because of a small team of Indian nationals willing to travel 28 hours one way on a train to follow a lead on a 12-year-old girl being sold for sex.

1,000 was made possible because of an 8-year-old girl who sold homemade bracelets at farmer’s markets and high school kids who dedicated their prom to raise money to fuel rescue work.

1,000 survivors have been rescued because of a former Latin American army soldier who recently told us, “I served my country for 25 years. Now I get to serve humanity.”

1,000 were freed because of the work of national staff members in India, Thailand, and Latin America—who quietly and courageously brave change in their own communities.

1,000 was made possible by the staff, volunteers, advocates, and supporters throughout the U.S. and around the world—people who believe that justice really is in the hands of the ordinary.

A Toast to Freedom

This past week, we paused the daily fight for freedom, which takes place in brothels and offices every day, and celebrated this milestone of 1,000 rescues as an organization. We raised glasses to freedom, ate good food, and connected with each other and our supporters. My husband got on a stage and shared the story of Sarah and cried once again. Our VP of Global Operations took the stage next and told the story of the 1,000th rescue mission in Latin America that resulted in 54 women going free. He got teary, too.

As I stood there that night—glass raised—in a room full of people who have pushed through the doubt and fear with us and who have played a significant part in these 1,000 rescues, I was overwhelmed with gratitude.

Yes, doubt still may speak in this work. But, hope?

Hope these days speaks so much louder. 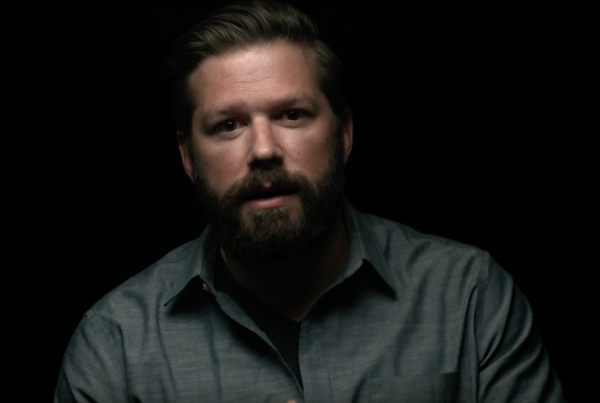 An Interview with Matt Parker, The Exodus Road Co-Founder 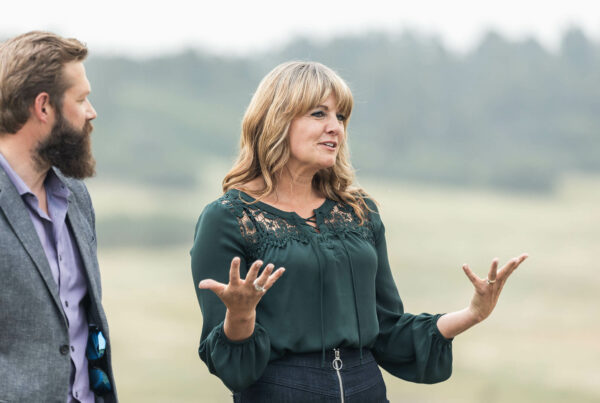