12 Inspiring Abolitionists, Past and Present

Whether written about in the annals of history or working in relative obscurity, abolitionists have been key to progress against slavery and human trafficking. Following is a list of inspiring abolitionists, some famous and others lesser known, but all important.

Take a moment and read through this list, and be inspired by the legacy they left and the legacy they are creating to end slavery. Consider this a little piece of our Hero Roster.

Famous Abolitionists of the Past 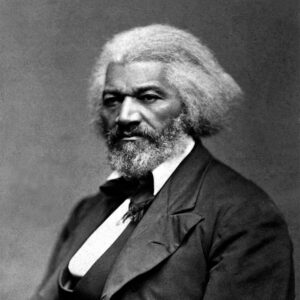 Frederick Douglass was an enslaved person in Maryland who escaped, eventually becoming a famed author and public speaker. He helped others escape by hiding them in his home in Rochester, New York, helping some 400 people make their way to Canada. Douglass was also an outspoken advocate for women’s rights. His autobiography, detailing his experience as a slave, turned many against the institution of slavery. 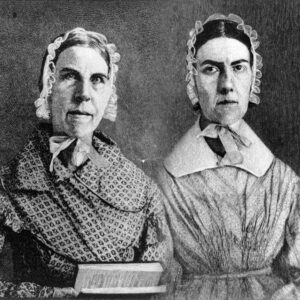 The Grimké sisters grew up in a slave-owning family in South Carolina and as adults, joined the Quaker movement. Sarah and Angelina were among the first female public speakers in the United States and were the first nationally-known white American female advocates for the abolition of slavery and women’s rights. In 1836, Angelina wrote Appeal to the Christian Women of the South, imploring Southern women to become advocates for the anti-slavery movement. 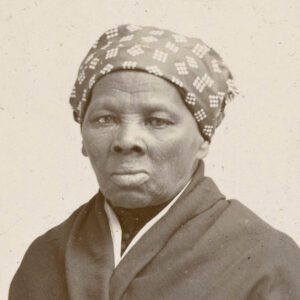 Harriet escaped slavery in Maryland in 1849 and went on to become a legendary conductor of the Underground Railroad, a network of people offering shelter and aid to escaped enslaved people from the South. She became known as the “Moses” of her people. During the Civil War, she also served as a scout and spy for the Union Army. 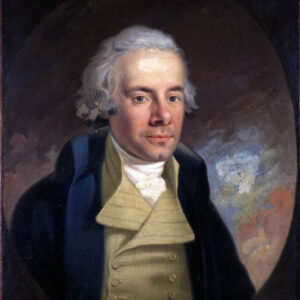 A British politician and philanthropist, William crossed paths with other activists fighting against slavery, and as a recently converted evangelical Christian, became interested in social reform. He headed the campaign against the British slave trade, which led to the Slave Trade Act of 1807, prohibiting the slave trade in the British Empire. In 1833 he led the campaign to pass the Slavery Abolition Act, which passed just three days before he died, making the ownership of slaves illegal within the British Empire. 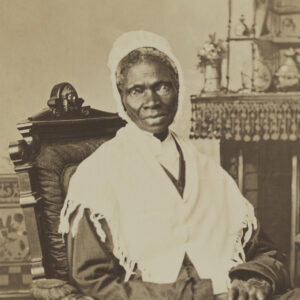 Originally named Isabella Bomfree, Sojourner was an enslaved person, who, upon escaping, became an advocate for civil and women’s rights. In 1827, she sued her former owner for selling her son — and won — becoming the first Black woman to sue a white man and win. In the early 1830’s she joined religious revivals as an itinerant preacher, speaking against slavery and eventually joining forces with fellow abolitionists William Lloyd Garrison and Frederick Douglass. Although she could neither read nor write, she dictated and published her biography, telling of her experiences of enslavement. In 1851 at a women’s rights conference in Akron, Ohio, she famously gave an impassioned speech on the equality of Black women. 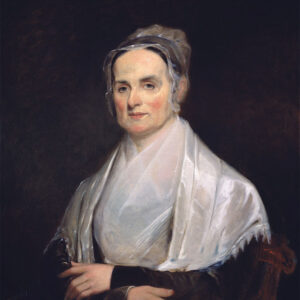 An American Quaker, Lucretia fought against both racial and gender injustice throughout her life. Mott was a founder of the Philadelphia Female Anti-Slavery Society. She ​​refused to use cotton cloth, cane sugar, and other slavery-produced goods. Although she was a gifted public speaker, Lucretia was excluded from participating in the World’s Anti-Slavery Convention in England because she was a woman. Partly in response to this, she famously organized the Seneca Falls Convention in 1848 along with Elizabeth Cady Stanton, a catalyst for the women’s suffrage movement. 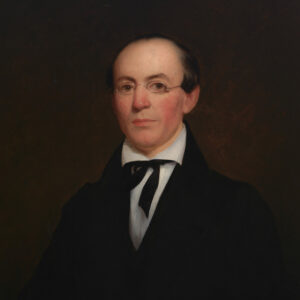 Joining the abolition movement when he was 25, Garrison began publishing an anti-slavery newspaper called The Liberator, which he published without fail for 35 years until the end of the Civil War. Garrison actively advocated the immediate emancipation of all slaves, a controversial stance even amongst Northerners, believing enslaved peoples could and should assimilate into American society as equals.

The fight for freedom is not yet over. Though they may not be globally famous, here are just a few of the modern-day abolitionists fighting for human rights around the world.

Jhinna Pinchi is a survivor of sex trafficking from Peru. Thanks to her perseverance, the first-ever sentence of human trafficking as a crime in Peru was handed down in 2013. In 2007, Jhinna was lured from her home in an Amazon village with the promise of a job. Instead, she was locked in a room and forced into sex work. In 2010, she escaped and went to the authorities. She bravely took her traffickers, who had drugged, beaten, and abused her, to court. Two of the three were sentenced to 12-year and 15-year sentences, respectively. She continues to raise awareness of this form of modern-day slavery. 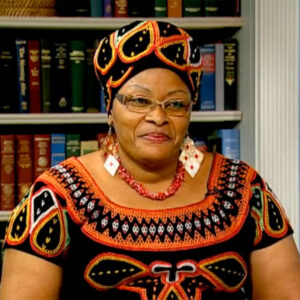 Laura Anyola Tufon has worked for more than a decade with the Justice and Peace Commission to fight child trafficking and forced labor in Cameroon. Through her work, Laura created the first community-based program that identifies and protects children from being trafficked by empowering those on the ground in vulnerable communities, a model that is being copied in other countries. 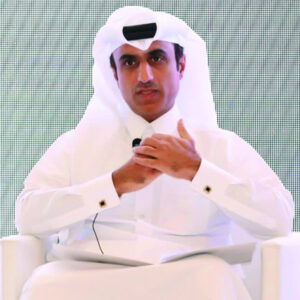 Mohammed al-Obaidly is fighting for labor and human trafficking reform in Qatar. The forced labor of migrant workers is a considerable concern in Qatar, and Mohammed is working to increase protections for migrant workers. As Assistant Undersecretary for the Ministry of Adiministrative Development, Labor, and Social Affairs, he has helped to open the first and only shelter in Qatar for trafficking victims, to remove exit permit requirements for migrant workers, and to implement a minimum wage. 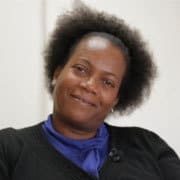 Guarda is a Haitian abolitionist working in Haiti to fight the restavek system, a centuries old tradition in which parents sell their children to families as domestic workers. The restavek system was established to create educational and economic opportunities for children in poverty, but in reality creates child slaves. The children work until they are 15 and are then forced out on their own with no education or means of providing for themselves. 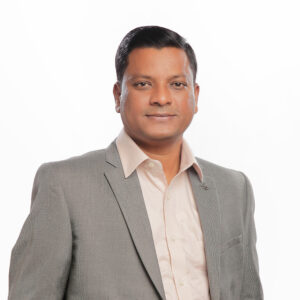 Shyam has invested 26 years of his life in combating human trafficking in India. Through extensive work as an undercover investigator and serving with The Exodus Road since 2014, Shyam has worked at both grassroots and governmental levels to bring justice and freedom to a combined 2,300 human trafficking survivors. In recognition of his relentless work for freedom, Shyam has received three different awards from the Indian government. He has also been appointed as an advisory board member to police officers in his state.

Would you like to learn how we can continue to create a free world? Sign up for our newsletter. You’ll receive human trafficking news and helpful resources to fight modern slavery. Join our community of committed abolitionists today!