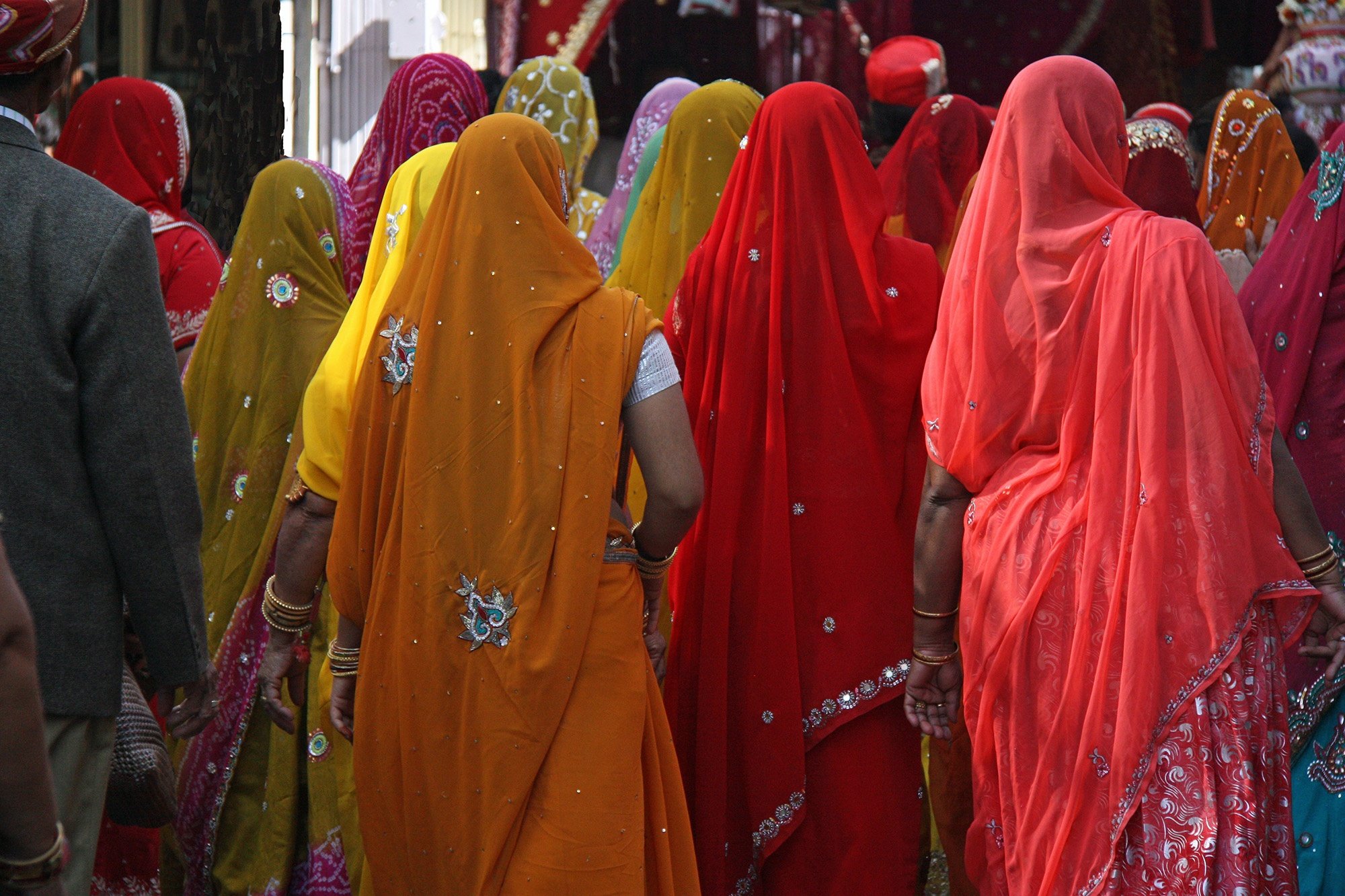 21 Survivors of Sex Trafficking Are Married into Freedom

In 2017, a group of women in India’s sex trade received a life-changing gift that could save them from a life of prostitution. 21 women, many of whom had been forced into prostitution since childhood, were given a wedding.

A wedding may not seem like a completely life-changing gift, but for many women living in rural Indian villages, marriage can be an opportunity for freedom. However, there are many obstacles that prevent these marginalized women from ever getting married.

Obstacles for Women in Rural India

Due to cultural, traditional, and economic restraints, girls and women who have limited rights, wealth, and status are often unable to fully live freely. Many of the rural villages in India have deeply-rooted cultural systems in place that make some opportunities very difficult for those born into poverty.

The caste system in India is one of the oldest surviving forms of social stratification.1 A part of Indian society for over 3,000 years, the system can be unforgiving. Simply put, castes are used to classify and ‘rank’ members of society—mainly based on one’s occupation, wealth, and birthrights.

With a social segregation system still in place, it is apparent where the wealth and privilege lies in the culture. Those born lower in the caste system usually find it much more difficult to have access to work and education and are often segregated from higher castes.

Forced Prostitution for Women and Girls

In small villages, prostitution is a traditional trade for women–girls are forced into the sex trade at a young age. This happens because of desperation and, in some cases, because of long-held beliefs such as the devadasi practice. In fact, forced prostitution is so culturally ingrained in these areas that girls’ brothers often become their pimps. They can be sold for sex along highways or in brothels and bars in nearby cities.

Marriage can be rare and is even discouraged for these women because once they are married, they are no longer allowed to take clients. For many of these women, that can mean their sole source of income is removed, and without any education or trade, they can no longer provide for themselves or their families.

Women living in poorer areas of India also face financial obstacles in the form of costly dowries. Beyond the cost of the wedding itself, community elders allow marriage only if a large dowry is paid to the village. A dowry is the payment a bride’s family makes to the groom’s family or to the village in exchange for the marriage. Though the dowry practice was officially banned in India in 1961, many traditional villages still engage in it.2

A Petition for Marriage

These 21 women, however, were determined. According to The Exodus Road’s operatives, the women wanted to marry their boyfriends and leave the sex trade that their families had forced them into. They were not only petitioning for the ability to marry; they were petitioning to escape a life of sex slavery. After looking into the complaints, the police and officials agreed to marry the women and their partners in one group ceremony.

a gift of Freedom, Love & Dignity 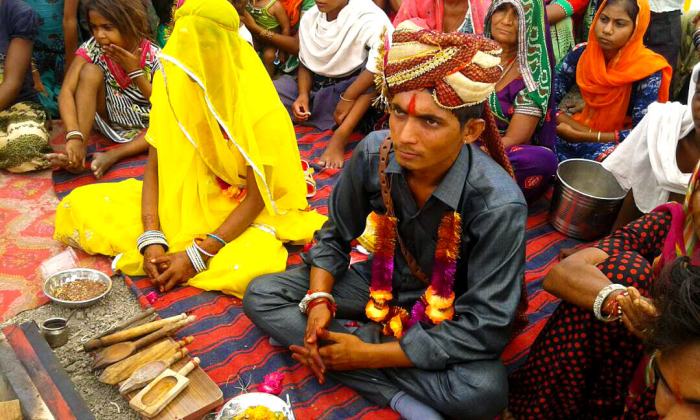 The women’s villages joined together to make the wedding possible. Members of the community, local police, and government officials collected money for the event, which cost the equivalent of about $12,000. Police asked The Exodus Road to contribute to the fund.

Nearly 500 people attended the wedding. TER India operatives were honored to be a part of the celebration.

“It was a special experience for our investigators to attend the wedding. This kind of good work needs to be done on a regular basis.” –Sudir*, TER India Country Director

The Exodus Road works to empower local communities to understand and fight human trafficking. By employing national operatives and social workers and building long-term relationships with local officials, we aim to not only rescue those who are currently enslaved, but also create sustainable freedom.

On this day, as nearly two dozen brides looked toward a hopeful new future, we saw a glimpse of that sustainable freedom—a celebration of victory. 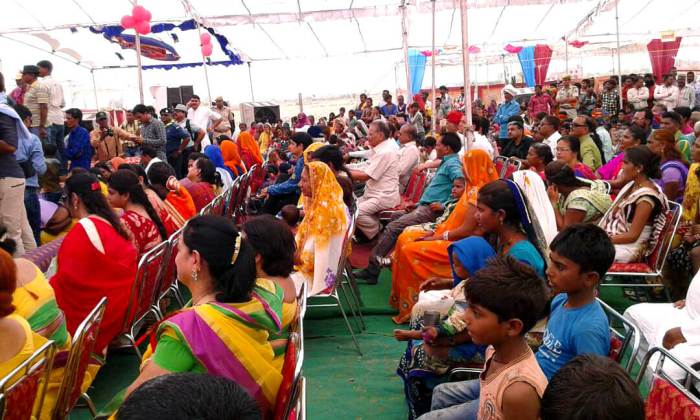 *Sudir is a representative name. Photos are from the actual celebration.