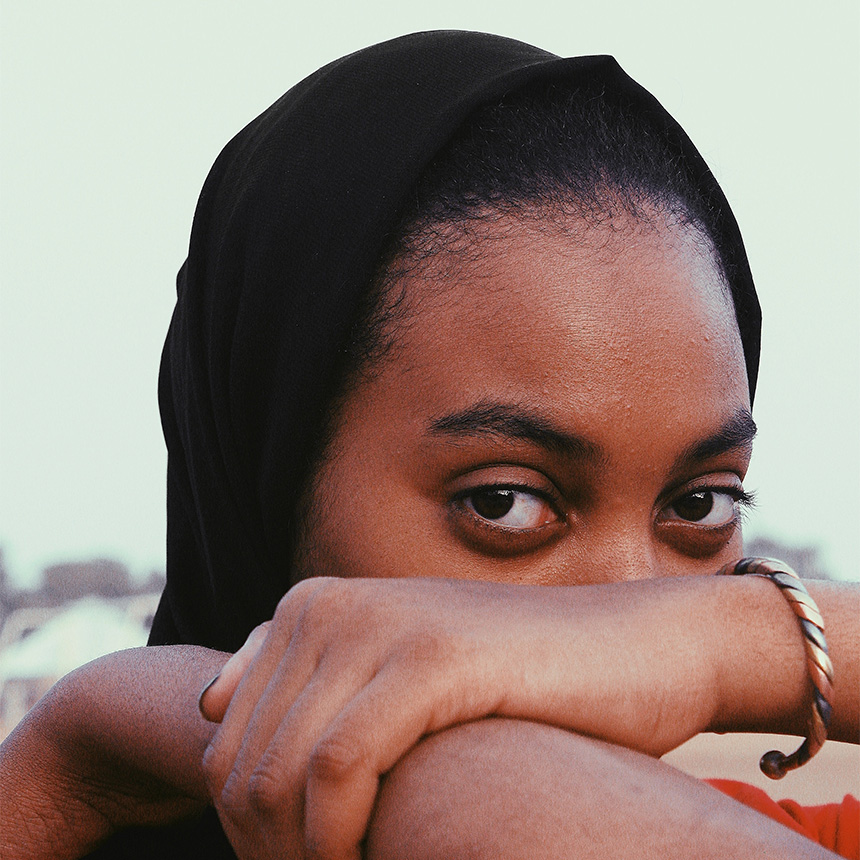 What is forced marriage?

According to Merriam Webster, marriage is “the state of being united as spouses in a consensual and contractual relationship recognized by law.”

“Consensual” is the key word here.

In contrast, the United Nations states that forced marriage “occurs without the full and free consent of one or both parties, and/or where one or both parties is/are unable to end or leave the marriage, including as a result of duress or intense social or family pressure.”

Is child marriage the same as forced marriage?

The U.N. defines child marriage as any marriage where at least one of the parties is under 18 years of age. Child, or early, marriage is the most prevalent form of forced marriage today.

How is forced marriage a form of slavery?

Before forced marriage was classified as human trafficking, it was considered a form of slavery by the United Nations.

Article 1 of the Slavery Convention of 1926 defines slavery as “the status or condition of a person over whom any or all of the powers attaching to the right of ownership are exercised.”

In 1956, 30 years later, the Supplementary Convention on the Abolition of Slavery, the Slave Trade, and Institutions and Practices Similar to Slavery asserted that, while significant progress had been made in the abolition of the global slave trade since the 1926 convention, institutions similar to slavery still existed.

Thus, the 1956 convention broadened our understanding of what modern-day slavery looks like to include child marriage, in which a parent delivers a child to another person for exploitation or labor. 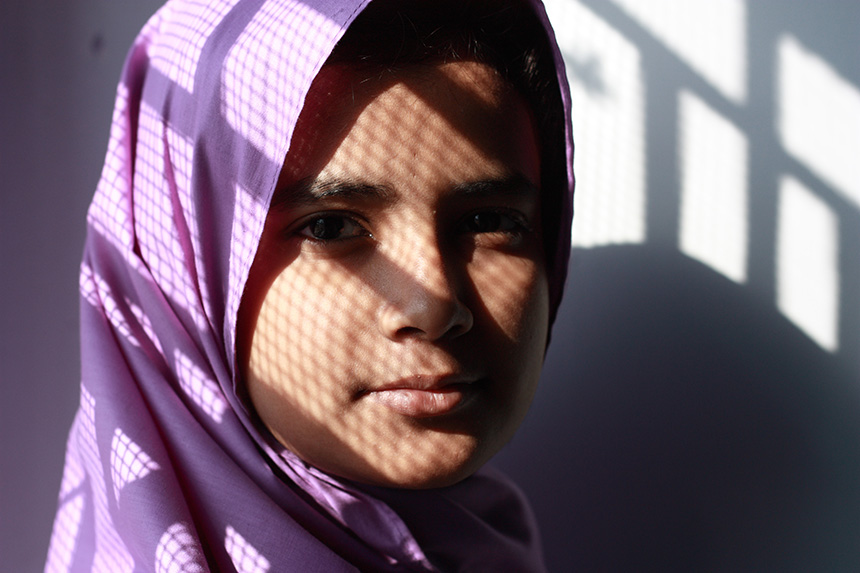 How is forced marriage a form of human trafficking?

The Protocol, adopted by the United Nations in November 2000, was the first legally binding instrument with an internationally recognized definition of human trafficking. Forced marriage is human trafficking according to the Protocol’s definition because results in one person having control over another person for the purpose of exploitation, which may include sexual exploitation, forced labor or services, slavery, or practices similar to slavery or servitude.

Learn more about The History of Human Trafficking.

What is the scope of forced marriage?

Who is at risk of forced marriage?

Girls and women are forced to marry at a much higher rate than boys and men. One in five young women between the ages of 20 to 24 were married before their 18th birthday, whereas this number is one in 30 amongst young men.

Statistics for adults (those over the age of 18) forced to marry are difficult to find and are presumed to be significantly low compared to children who were forced to marry. Other factors that make people vulnerable to forced marriage are poverty, armed conflict, and cultural traditions.

According to UNICEF, levels of female child marriage are highest in West and Central Africa, where nearly 4 in 10 young women were married before age 18. That number is 34% in Sub-Saharan Africa, 31% in Eastern and Southern Africa, 28% in South Asia, 22% in Latin America and the Caribbean, and 15% in the Middle East and North Africa.

Child marriage prevalence rates by country may be found here.

Forced Marriage in the United States

The United States is not aligned with the United Nations and international law when it comes to forced marriage.

The U.S. passed the Trafficking Victims Protection Act of 2000 (TVPA), which defines and criminalizes human trafficking violations. According to the TVPA, involuntary servitude is a form of human trafficking, and “includes a condition of servitude induced by means of any scheme, plan, or pattern intended to cause a person to believe that, if the person did not enter into or continue in such a condition, that person or another person would suffer serious harm of physical restraint.”

As Safe Horizon puts it, “because forced marriage happens as a result of various threats, pressure, or coercion, where one or both participants do not or cannot consent, forced marriage is human trafficking” within the purview of the TVPA.

What are the consequences of forced marriage?

The consequences of forced marriage are broad and substantial.

According to the Tahirih Justice Center, girls who marry before they turn 18 are at higher risk for child abuse, sexual assault, rape, and stalking. They are more likely to experience female genital mutilation and cutting, domestic and family violence, and some form of imprisonment. They are also less likely to remain in school. If girls are impregnated as an adolescent, they’re more likely to have a stillborn child, have their child die within the first month of life, and are at a much higher risk of dying themselves during pregnancy and childbirth.

Boys forced to marry share some of the same increased risks as girls, but it’s also common for them to take on responsibilities they may not be ready for and to experience early fatherhood, which can lead to additional economic pressures as they’re often the sole provider for their family.

What can I do about forced marriage?

In the last decade, 25 million forced marriages were prevented because of the increased rate of girls’ education, proactive investment of governments in adolescent girls, and greater public awareness of the harms of child marriage, yet no region or country is on track to eliminate forced marriage. More action is needed.

If you suspect a forced marriage has occurred or will occur in the U.S., confidential help is available 24 hours a day, 7 days a week.

If you are outside the U.S. and suspect a forced marriage has occurred or will occur, please contact local authorities.

This entirely digital training is your opportunity to learn the facts about and gain certification in the fight against human trafficking on a local and global scale.

Provide your email below, and we’ll email you access to TraffickWatch. We’ll also occasionally email you educational resources and ways to get involved in fighting human trafficking.