We hear news about immigration almost daily in the United States. Unfortunately, human trafficking is one of its dangerous and all-too-common byproducts. In this post, we hope to help you better understand the connection between migration and human trafficking by answering some common questions surrounding it.

Our goal is to educate and raise awareness by sharing relevant research and statistics from several carefully curated sources. We address some of the risks immigrants face before leaving their native countries, what their journeys can involve, and the dangers traffickers pose for them along the way to seeking asylum.

Why do migrants flee their home countries?

The answer to this question can vary greatly, but studies have shown that there are common reasons migrants leave home to seek refuge in foreign countries.

According to a series of surveys conducted by Vanderbilt University’s Latin American and Public Opinion Project (LAPOP), individuals who have been victims of crime are overall more likely to emigrate than those who have never been. The studies also suggest that those who have been victims of crime more than once are even more likely to leave home and seek asylum elsewhere.1 These surveys were given to individuals from El Salvador, Honduras, and Guatemala, also known as the Northern Triangle of Central America (NTCA)—one of the most dangerous regions on earth.

Countries in the NTCA have some of the highest homicide and female-specific homicide rates in the world. Families and individuals (including children) are fleeing these countries to escape extreme forms of violence occurring in their communities and seeking asylum in neighboring countries like Mexico and the U.S.2

Another study was conducted by the United Nations High Commissioner for Refugees (UNHCR). 160 women—who were either recognized as refugees or “screened by the U.S. Government to have a credible or reasonable fear of persecution or torture”—were interviewed. These women described what they experienced before fleeing home and on their migration journeys. Many reported that they and their children faced extreme violence at home, such as rape and other forms of assault, threats, and extortion.

The following statistics were gathered from the interviews:

The women repeatedly stated that the police and other law enforcement in the areas where they lived could not offer them sufficient protection. Some of them made reports and received little or no protection in return. Others described instances of collusion between the local law enforcement and the criminal armed groups in their communities. Some of the interviewees said the authorities were, at times, a direct source of harm.3

What hardships do migrants face?

The book Borderline Slavery explores the dangers of migrating from Central America or Mexico to the United States. After 9/11, the Department of Homeland Security (DHS) began working toward making the U.S.-Mexico border more secure than it had been in the past. When common migratory pathways became more difficult to use or closed off completely, illegal operations such as people smuggling, drug smuggling, and human trafficking arose.

Crime syndicates take advantage of wandering migrants and prey on their desperation to make it into the United States, using manipulation or threats to exploit them for profit. Coyotes (people who smuggle immigrants into the U.S.) and human traffickers view immigrants as highly vulnerable individuals who will do whatever they can to cross a border, seek employment, or locate and reunite with family members.4

Many of the women interviewed in the UNHCR study were forced to pay smugglers high fees or were extorted and/or physically or sexually assaulted as they made their way from Mexico to the U.S. Some reported being held captive near the border, where smugglers forced them to contact their families back home, demanding they send ransom money.5 Migrants are often kidnapped by gangs as they journey north and “held captive until they consent to further demands by the traffickers.”6

According to the UNHCR, “many undocumented Mexican migrants and perhaps the majority of all Central American migrants are trafficked as they head north.”7 Immigrants may be forced to smuggle drugs into the U.S., enter the sex trade, or work for gangs to deceive other unsuspecting travelers. They are often raped repeatedly throughout their journey or even executed if they refuse to carry out the wishes of their captors or if they can’t afford to pay the fees demanded of them.8 Some of the women in the UNHCR study said they took contraceptives before fleeing their homes to reduce the risk of becoming pregnant if they were raped throughout their journeys.9

Once migrants cross into a new country, they may lack legal status and protections or be living in the country with a temporary work visa. They may not speak the local language and could be desperate to find work, food, and a safe place to live. They’re likely isolated from most of their family and friends and may lack the basic resources they need to survive. These vulnerabilities, again, make them prime targets for traffickers. Many perpetrators take advantage of migrants who are of the same ethnic background so they understand where they came from and can speak to them in their native language.10

Why don’t victims go to the police for help?

Many migrants hesitate to report abuses like robbery, assault, or trafficking. Traffickers often threaten to report them to local authorities so they risk deportation; traffickers might also steal their victim’s travel and identity documents to find and threaten families back home to get immigrants to do whatever they ask of them.11,12

Immigrants know that if they are undocumented, in a country illegally, or in a foreign country with a temporary visa, they could quickly be deported, which they often consider worse than the abuse they endure at the hands of their traffickers. They may also worry that they’ll be treated as criminals if they’re turned over to law enforcement in a foreign country, rather than victims of abuse.13

The journey north can be filled with danger and terror for the men, women, and children seeking refuge in the U.S. Smugglers and traffickers are eager to ensnare their victims in a dark trap. Many travelers are aware of the dangers involved in this journey and choose to take their chances anyway, in hopes of escaping a life they consider even more perilous.

If you suspect that someone is being trafficked in the U.S., contact The National Human Trafficking Hotline by calling 1-888-373-7888 or reporting a tip online. ICE has an international tipline you can call from anywhere in the world, as well.

Polaris has partnered with Consejo Ciudadano to support Mexico’s first national human trafficking hotline. The two organizations can collaborate and coordinate responses to human trafficking occurring across the U.S.-Mexico border.

Interested in learning more about what sex trafficking looks like so you can quickly identify it? Check out our latest ebook by clicking below. 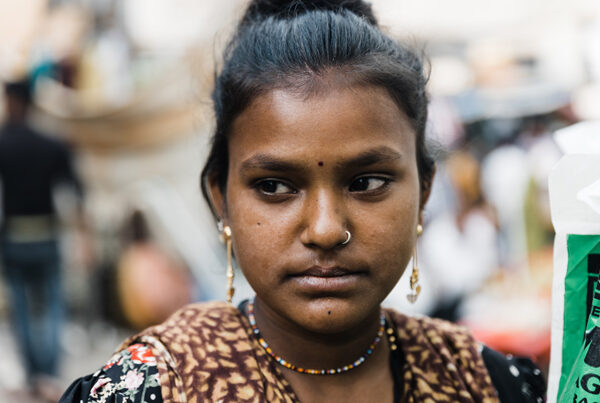 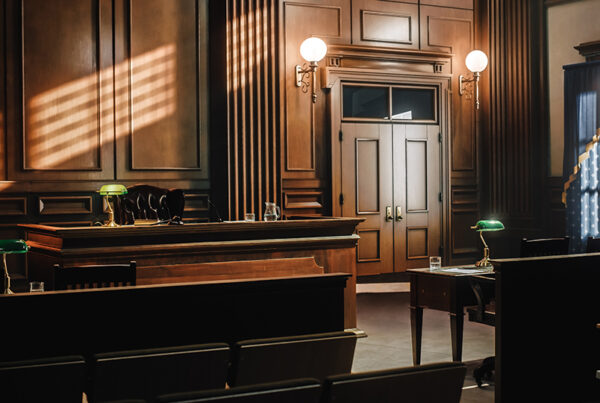 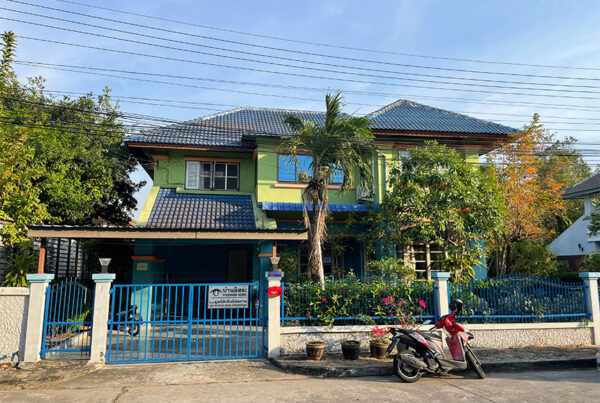