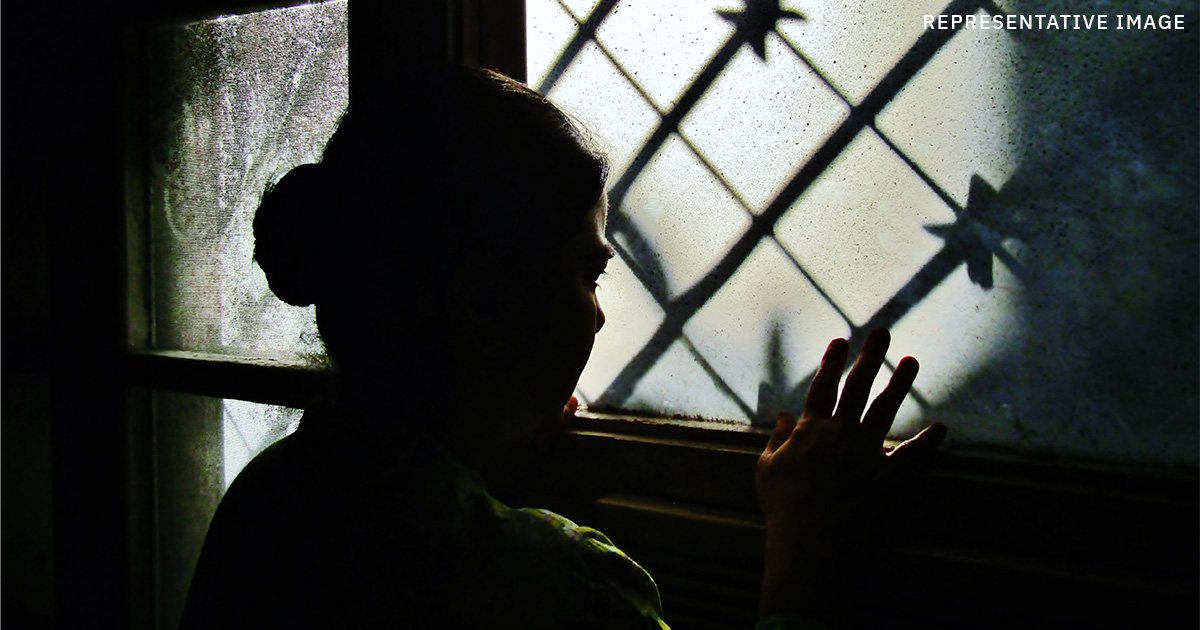 The Exodus Road’s team in India got a tip: a teenage girl was being offered for sex through a small private brothel. They immediately mobilized to investigate the location.

Our team found out that Ira* was around 16 years old, and she was far from her home in Bangladesh. The older lady who was trafficking Ira was also selling Meera* and Zara*, two women in their early 20s. All of the young women were forbidden from leaving the brothel. They spent their days and nights inside, sold to customers for sex, physically abused and controlled.

Once investigators knew these girls were at the brothel, they didn’t waste a moment. Often, traffickers will move the people they are trafficking, especially if they suspect that someone might be investigating their establishment. After a move like that, many trafficked individuals are not found again. The Exodus Road’s team didn’t want to risk that happening to Ira, Meera, and Zara.

So the team contacted police: “We have evidence that these girls are being trafficked. How soon can you come?”

Within 45 minutes, police had been dispatched to the scene.

Law enforcement raided the brothel, successfully freeing all three young women and arresting their trafficker. The evidence is strong enough that the trafficker will be facing a severe sentence in court, her brothel shut down for good.

The three survivors were soothed by a social worker throughout the operation, assured that they’re safe now. They’ve been transferred to government aftercare services.

The rapid response from law enforcement is a result of the way that The Exodus Road’s India team has invested in excellent investigative practices for years, building rapport with trusted police partners. This relational foundation means that sometimes, freedom can be claimed in just 45 minutes.

There are more girls like Ira, Meera, and Zara still waiting to be found. As part of our Search + Rescue community, you can be a part of supporting our investigators as they respond to urgent situations like this.