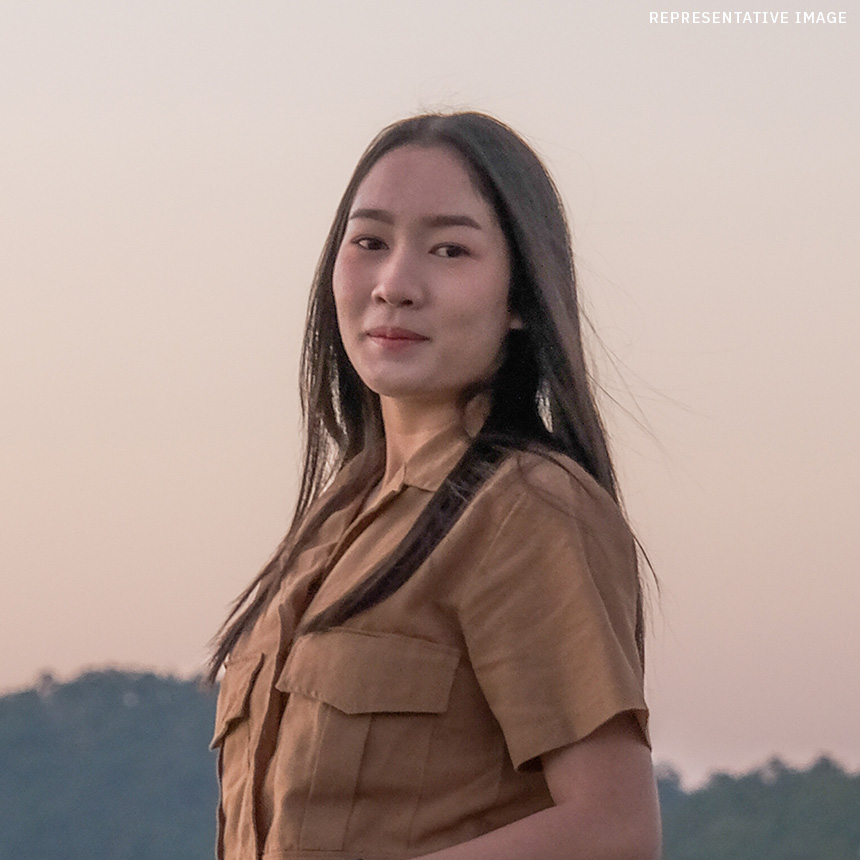 It was after dark on a spring evening, and 8 teenage girls in Thailand were headed to a party.

Four of them were headed to a hotel, a building obscured by the dusk and close-grown trees. The other four were going to a hotel suite with a dimly-lit private pool. Ranging in age from 14 to 17, these girls were not going to the kind of casual spring break hangout that other teenagers were attending elsewhere in the world. Instead, they were being delivered to the “customers” who had bought their bodies like party favors. They were being trafficked.

The sales began on Twitter, where a trafficker posted “we have girls… to entertain and make you enjoy more for party.” The transaction was finalized on a private messaging app.

These teenage girls had been manipulated by offers of legitimate work, promises that quickly became exploitation. The parties they attended were the sites of exploitation and abuse. But on this night, though they had no way of knowing it, they were headed into an entirely different kind of event.

The luxury hotel room raided in Operation After Dark where teenage girls were being exploited.

Tweets advertising these teenagers had been discovered by The Exodus Road’s ALPHA team operatives.

They were waiting with law enforcement at the locations of the supposed parties.

All 8 girls were freed, comforted by female operatives who assured them that they were safe. The process of rebuilding normal teenage lives will be ongoing for these survivors, who were transferred to the care of a government aftercare shelter.

Two traffickers were arrested, just girls themselves at the ages of 18 and 23—a sobering reminder that trafficking is often a cyclical heartbreak, those who have been exploited finding escape by exploiting others.

These breakthrough moments are made possible because a dedicated community consistently gives to support The Exodus Road’s operatives. Will you join them?