5 survivors rescued, their trafficker arrested in the Philippines! 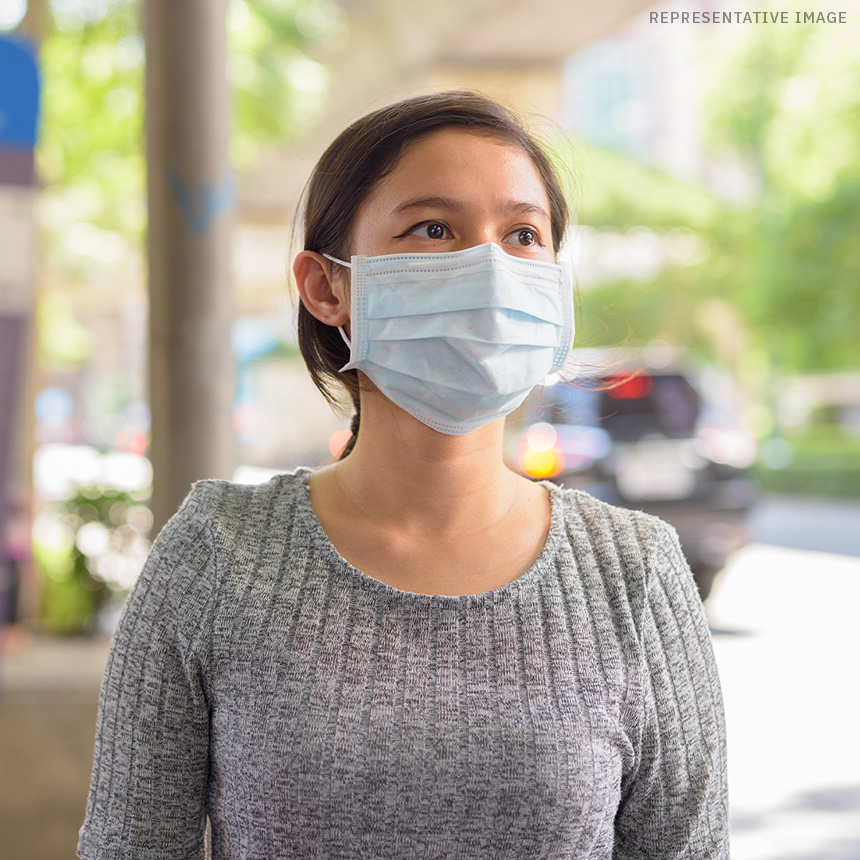 The sun beat down on a parking lot in the Philippines, illuminating the face of a nearby restaurant.

At surface level, this was just an ordinary establishment. But beneath the facade, the asphalt served as the site for young women to be trafficked.

The Exodus Road’s team in the Philippines had been carefully monitoring a young man who was advertising girls for sale, offering services ranging from $30 to $78. This trafficker kept girls and young women manipulated and controlled for his own benefit, sometimes in partnership with other pimps in the area. Our investigators gathered the evidence needed to intervene, working with police partners to plan a raid.

That’s what led law enforcement, The Exodus Road’s team, and a social worker to that sunny parking lot for Operation Broad Daylight. They found five young women who were being sold, including one who was younger than 18.

The trafficker was with them, and the evidence against him was clear. Law enforcement arrested him, and if he is found guilty in court, he is likely to face a minimum of 20 years in prison and a fine amounting to at least $50,000.

This case is just one of the several that The Exodus Road has been able to work on in the Philippines during our first year of operation there. Careful attention to best investigative practices, developing strong relationships with law enforcement, and partnering with experienced nonprofit organizations have ultimately allowed victories like this to happen. Operation Broad Daylight is only the beginning.

The only reason that investigators were able to build the presence necessary to find and free these five survivors is because of dedicated donors who join our investigative teams through their monthly support. This Search + Rescue community is essential to furthering freedom, and we need more of them.

Will you join us in creating the opportunity for future successful rescues in the Philippines?