Collaboration between 5 nonprofits in Thailand led to freedom for 5 teenage girls, the arrest of a trafficker 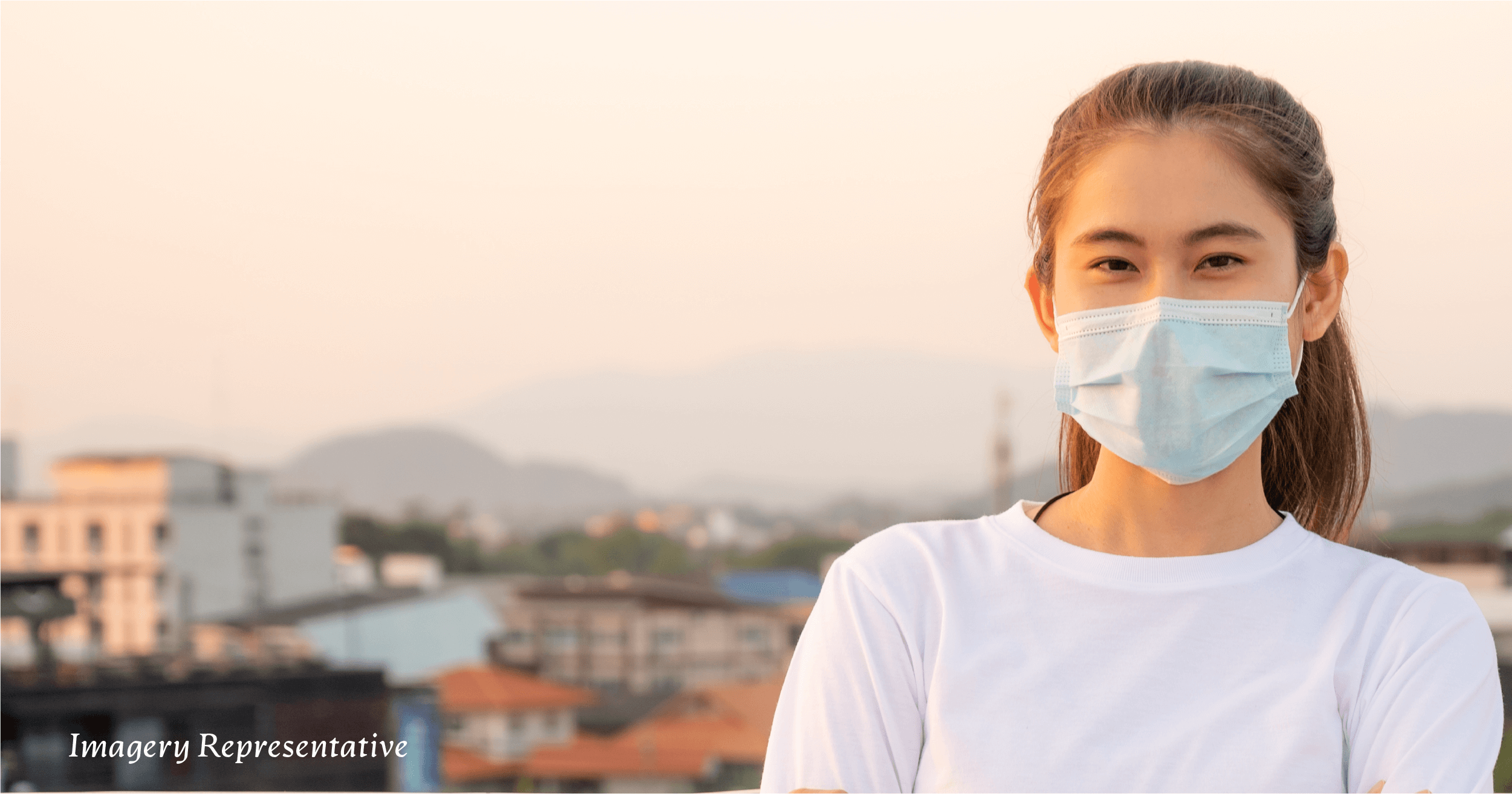 Five teenage girls were spending their nights at a restaurant in a fenced-in building in Thailand.

They were told they would be working a legitimate job, but in reality, earning even meager income came at a massive cost: the girls were sold to restaurant customers for sex. The teenagers were getting paid a very small amount for each client, but nothing at all if they didn’t “serve” them. Some of these girls were just 15 years old. The owner of the restaurant pocketed most of their earnings.

The injustice of kids caught in sex trafficking can seem insurmountable. Unraveling the systems that ensnare and exploit teenage girls can’t be done alone.

That’s why five nonprofits, including The Exodus Road, came together to work on this case. Operation Collaborate began when our investigators were asked to help another organization (unnamed for security purposes) who had heard that this restaurant was trafficking girls. Together with a third NGO, they gathered the information law enforcement needed to establish cause for a raid.

On the night the raid happened, the future of these teenagers hung in the balance: someone tipped off the restaurant owner. But because of the strength of multiple nonprofits and law enforcement agencies working in concert, police were able to act quickly and decisively. They caught the owner of the restaurant, arresting him. At the same time, they searched a hotel where the girls were being taken and exploited.

The teenagers were confused at first, unsure of what was going on. But with the support of social workers, they began to understand that they were not in trouble: they had been deceived and used. They told their stories honestly then, offering even more evidence to clinch the case.

These survivors ranged in age from 15 to 18 years old. The road to healing will be lengthy and complex, and two other nonprofits stepped in to care for these girls at safehouses. Surrounded by caring professionals with extensive knowledge of human trafficking’s traumatic impact, the girls can begin to reclaim their independence.

This operation is an example of the way collaboration carries freedom forward, even in the most difficult circumstances. In total, five nonprofits worked with law enforcement and social workers to interrupt the trafficking of these girls. Each one brought their own expertise in investigation and aftercare to the table. The result is one less trafficker operating, and five girls in the process of recovery.