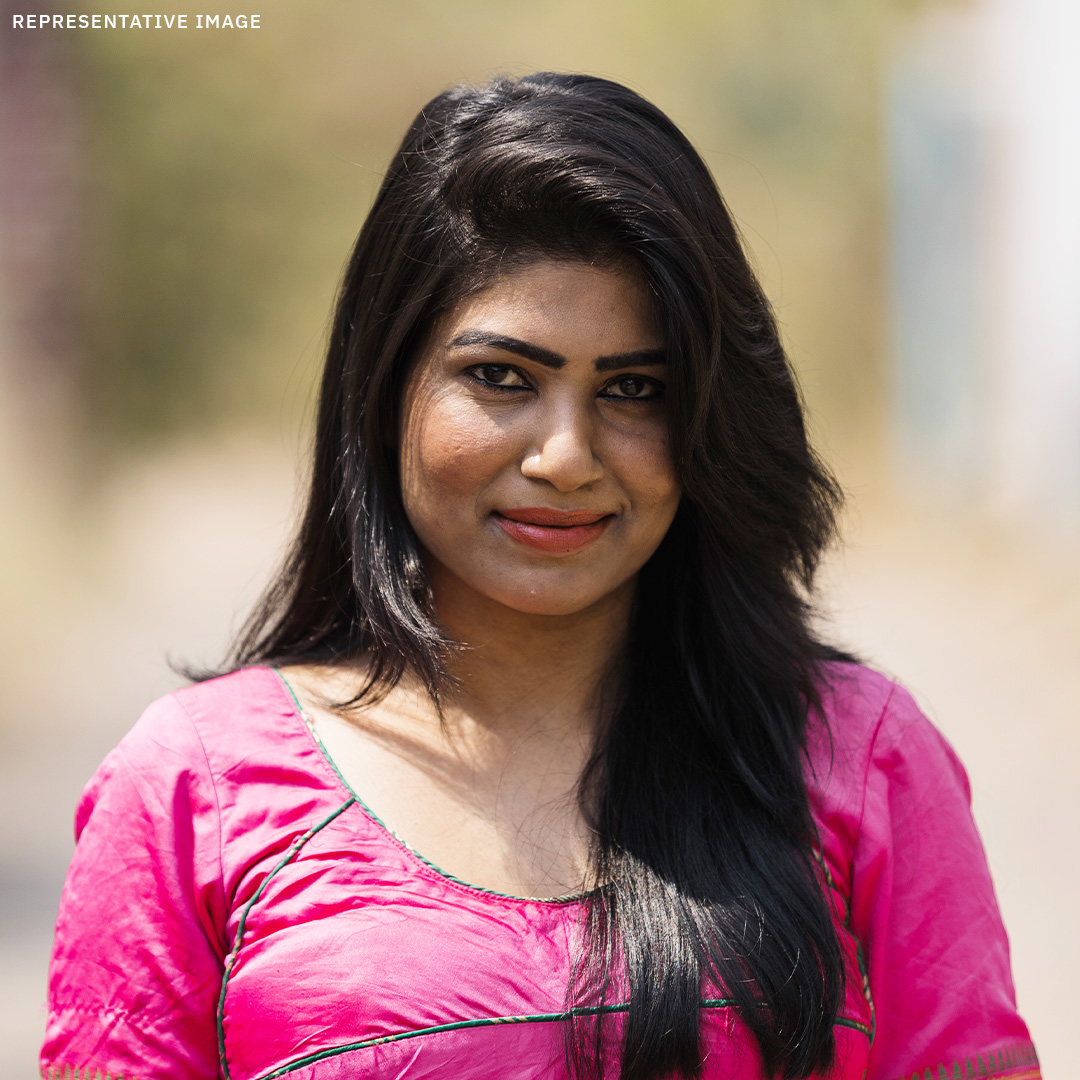 When 18-year-old Mila* grabbed her school bag and headed out the door to attend her college classes, it felt like any other day. But on this particular day, Mila never came home.

Mila had been befriended by Sejun,* a man several years older than her. The sense of significance he offered made it easy to trust him. She could not have known that her trust would become a trap.

Sejun kidnapped Mila from her home on the coast, taking her deep into the country to an unfamiliar city. He was brutally effective at controlling her through abuse and deception.

Mila didn’t have any way of knowing this, but she was far from the first to be subjected to Sejun’s tactics. The Nepali man was only in his 20s, but he had already been booked in the past for trafficking and supplying girls to a brothel. In fact, he was currently awaiting trial on trafficking charges. In the cold calculation of his plans, Mila was just his latest business venture. She would be sold to a brothel.

Desperate to find their daughter, Mila’s family filed a police report. As police investigated, they determined that she was likely with Sejun. Police and local nonprofits rallied to find the fugitive — and to find Mila. 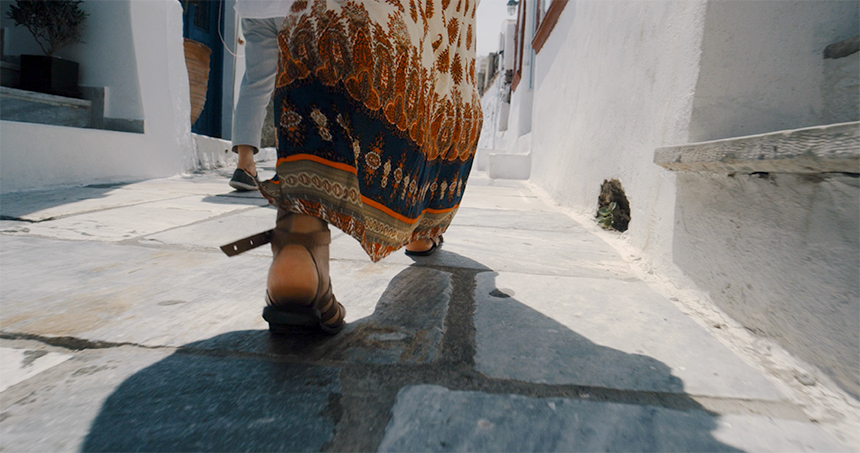 The Exodus Road’s team immediately mobilized. Quick investigative phone calls and coordination led police right to Sejun. Thankfully, Mila was with him. She had not yet been sold.

Sejun was taken into custody, the evidence of his offenses stacked high against him. A harsher sentence is likely as he faces prosecution for this addition to his crimes.

Mila was taken home and reunited with her family, where she can heal from the traumatic experience she’s survived.

The successful outcome of this case was possible because of the dedicated work of The Exodus Road’s India team over the course of seven years supporting police in the country. Because of their track record, police knew that The Exodus Road’s investigators could be trusted to help them find Sejun and free Mila.

Their steadiness in spreading freedom is possible because of your support as part of The Exodus Road community. Thank you for your role in stopping this fugitive and bringing Mila home!