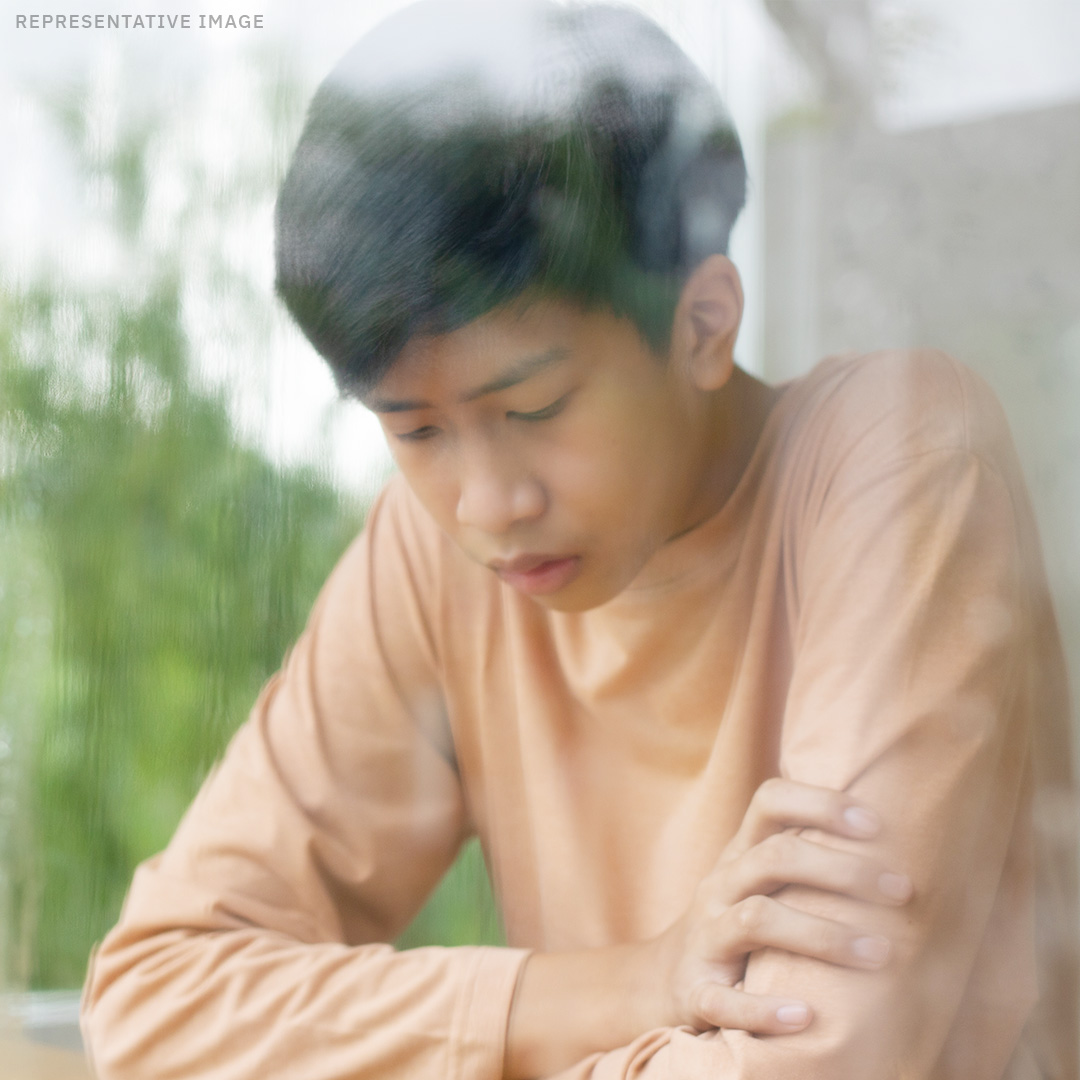 Kiet* and Chalerm* were just 14 and 16 years old when they were advertised on social media for sex.

When The Exodus Road’s investigators in Thailand made contact with the trafficker, he offered photos of the boys and quoted a price range of $28 to $57.

“The boys can meet you at a hotel,” the trafficker promised.

The Exodus Road’s investigators spent two months investigating. They delivered all of the evidence they’d carefully collected to police. As they collaboratively planned the operation, it became clear that due to limited resources and understaffing, there were no government social workers available to attend the raid.

That’s why the investigative team reached out to the two social workers at Freedom Home, The Exodus Road’s aftercare house in Thailand. Usually, Freedom Home social workers spend their time supporting the residents of the house, coordinating their ongoing practical, legal, medical, and therapeutic needs. These social workers do not routinely participate in police raids. But they are committed to serving survivors wherever they can, even when it means venturing outside of the usual scope of their work.

Investigators, police, and Freedom Home social workers all converged on a hotel early on a summer evening. Two traffickers, only teenagers themselves, brought two boys on motorbikes — expecting to sell them to customers.

Instead, they were met by police.

One of the hotel rooms where Kiet and Chalerm were going to be sold.

Kiet and Chalerm were scared and overwhelmed, fearing they would be arrested because of the things they’d been forced to do. The social workers sat with them, reassuring them: “you’re not in trouble. You haven’t done anything wrong; you are the ones who have been wronged. The legal system is going to protect you.”

Police needed the teenagers to come to the police station for interviews. The social workers were with them every step of the way, riding to the station and staying as they gave testimony.

After law enforcement had all the information they needed, the social workers made sure that Kiet and Chalerm were being placed in appropriate aftercare services. Throughout these boys’ ongoing healing and reintegration process, the social workers will continue to check in with them, ensuring that they have everything they need.

Meanwhile, the two traffickers were also minors — most likely caught in the cycle of exploitation that often sees those who are disadvantaged victimizing others as a way of escape. Because they are underage, the Thai authorities put these boys into a rehabilitation program, giving them a chance at building a better life.

When you support The Exodus Road, you’re providing immediate comfort and practical support for kids like Kiet and Chalerm. Right now, we’re raising $15,000 to cover the expense of survivor’s immediate needs, including the presence of caring social workers. Will you provide for the urgent needs of survivors of sex trafficking?

*Names and some images representative