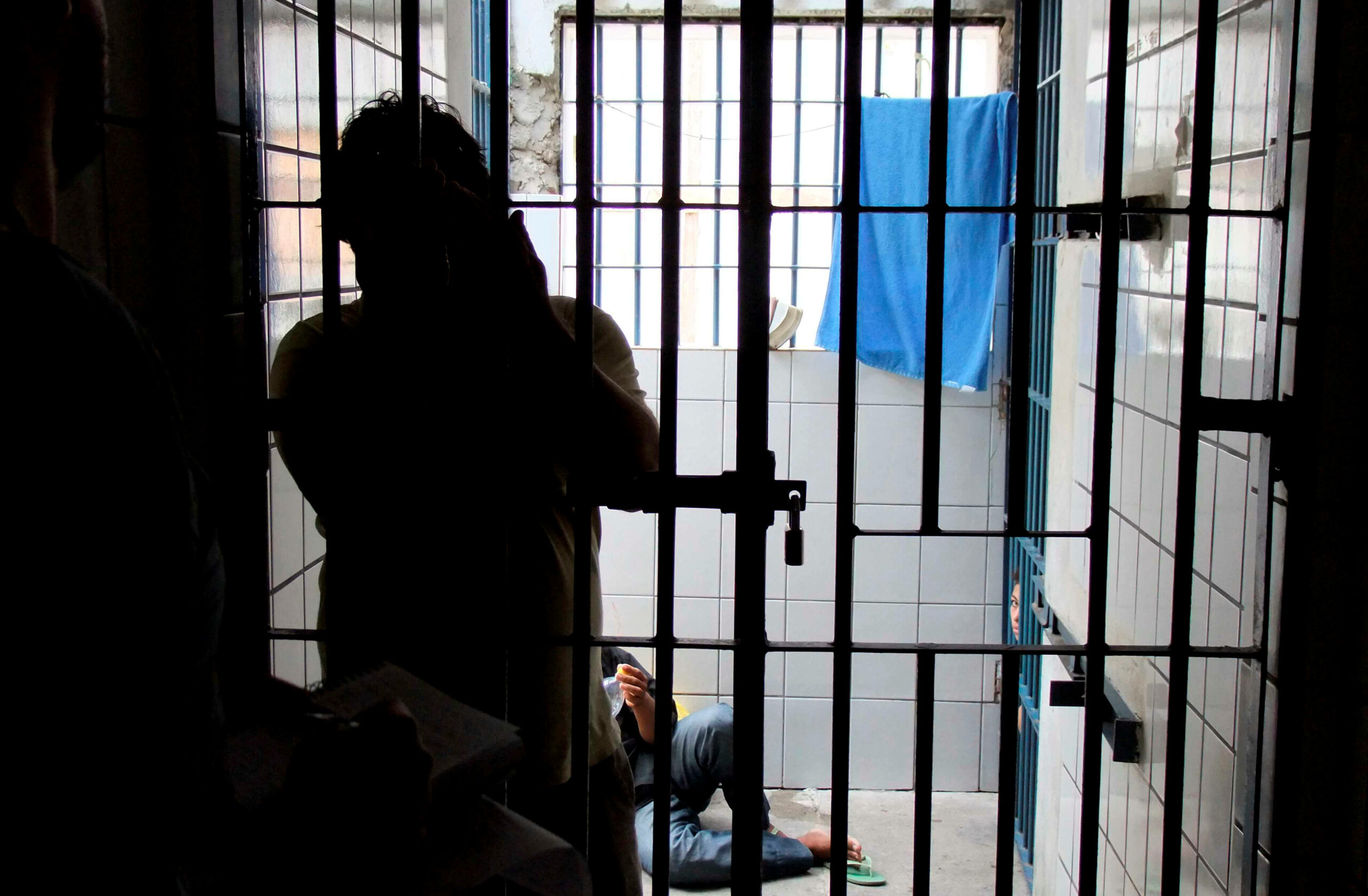 They’re known are coyotes — the criminals who profit from illegally smuggling migrants across the United States’ southern border.

With their callous focus on cash over the safety of those they entice to trust them, coyotes are often responsible for the tragic deaths of the people they are smuggling.

Human trafficking and human smuggling are not the same thing, but they do share some features and occasionally overlap. Polaris explains the difference clearly. Human trafficking involves one person profiting from another through force, fraud, or coercion. Human smuggling involves one person transporting another person who has willingly agreed to it. Sometimes, a smuggler might also become a trafficker if they sell those they are transporting.

As an organization, The Exodus Road focuses solely on combatting human trafficking. But in Operation Coyote, training and technology that The Exodus Road and Cellebrite provided to Brazilian law enforcement had the additional impact of assisting in the arrest of 12 smugglers.

Police in Brazil have been actively cracking down on coyotes due to the way they endanger migrants who are attempting to travel from Brazil into the United States.

In this operation, law enforcement built a strong case due to digital forensics tools and training that The Exodus Road presented to them last year.

The 12 men who were arrested are responsible for smuggling and endangering at least 17 people over the last two years. They are currently facing trial. If convicted, they could each face up to 30 years in prison.

This case is an example of the ways different kinds of exploitation can be interconnected. Although this was not a trafficking situation, some of the same anti-trafficking tools allowed law enforcement to pursue the smugglers in order to protect the vulnerable.

If you’d like to learn more about the complex topic of human trafficking, you can take our TraffickWatch training for free.