By Mary NikkelAugust 24, 2021No Comments 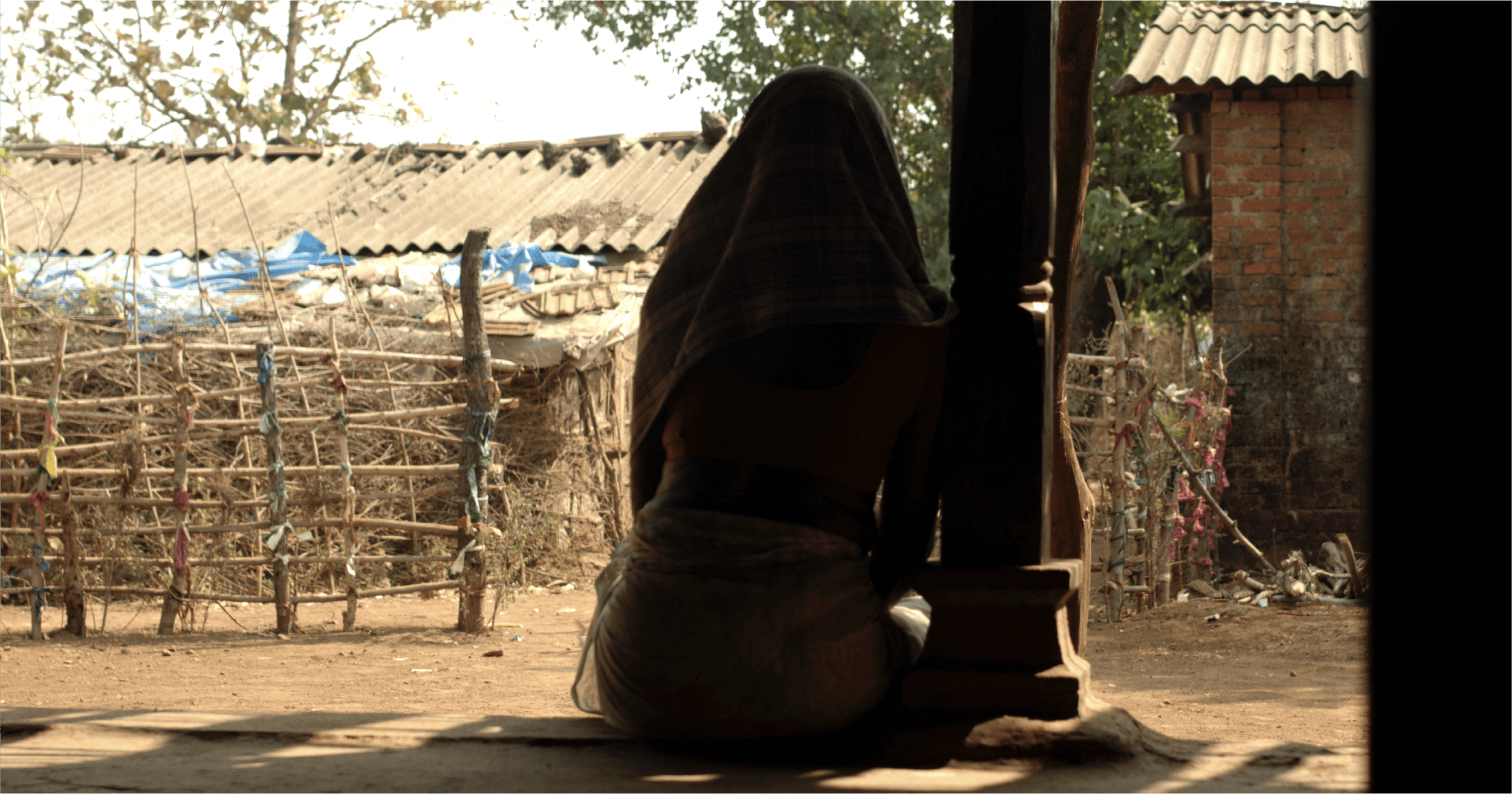 Mehar* and Tabish* spent over three weeks behind inescapable walls.

Promises of income that would provide relief from the relentless pressure of COVID-19 brought Mehar from her home in the city and Tabish from far away in Bangladesh. But both found themselves ensnared by a trafficker’s lies, forced to work in a brothel.

The physical walls of the brothel and the coercion of their captors were not the only barriers standing between Mehar and Tabish and their freedom. Unbeknownst to them, police had already acted twice on intelligence provided by BRAVO team (The Exodus Road’s team of operatives in India). Both times, the traffickers had been tipped off, the raid evaded. The traffickers’ power was an invisible obstacle, keeping the brothel’s doors closed to freedom.

But BRAVO was undaunted.

Meticulously collected evidence and lessons learned in the prior raid attempts finally culminated in a rescue operation. Local law enforcement carried out the mission with precision and speed. Although BRAVO and the police force anticipated a long night of work, the raid was decisively executed in just a few hours. Three traffickers were arrested, their structures of deception and coercion dismantled.

Mehar and Tabish were safely transported to a government safe house to receive care. Because of the diligence of BRAVO team and the dauntless support of The Exodus Road’s Search + Rescue community, the seemingly impossible obstacles were crushed, giving way to freedom.

Thank you for giving to the work of freedom for women like Mehar and Tabish!