15-year-old freed in Thailand, her aunt arrested for trafficking

By Mary NikkelJune 6, 2022No Comments 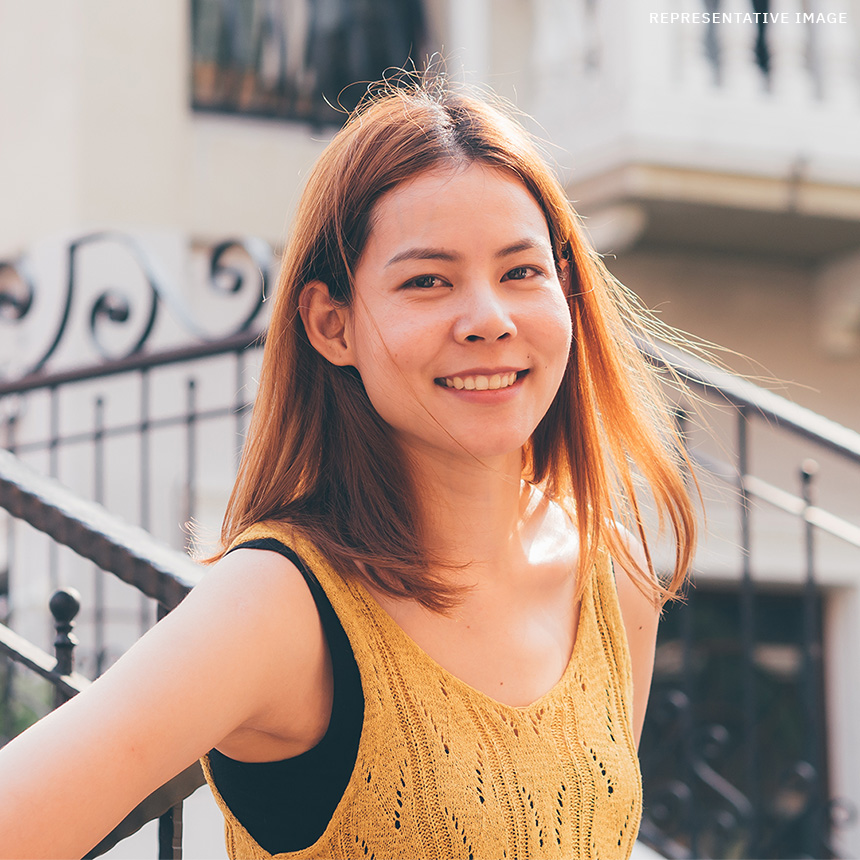 When The Exodus Road’s investigators met Tayida*, they could tell immediately that she was still a child.

Volunteer investigators from the United States (known as DELTA team) were working alongside The Exodus Road’s Thailand team. The day’s investigative work had been slow — until they walked into a bar and saw Tayida.

Tayida’s small, slight frame and youthful face were clear indicators of her age. Investigators struck up a conversation with the teenager, wanting to get to know her and her story. They learned that she was working at the bar alongside a few other family members, under her aunt’s supervision. The aunt had been grooming Tayida. When the investigators had a chance to talk with the aunt, her intentions were quickly made clear: she offered Tayida to them for sexual services. 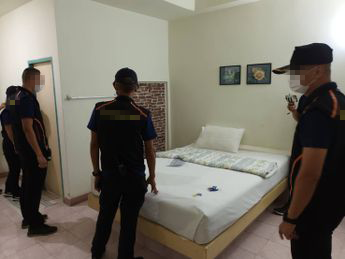 Law enforcement at the scene of the raid where 15-year-old Tayida was removed from exploitation.

One of the greatest challenges of investigative work is that the process of effectively bringing justice to traffickers and freedom to their victims can be slow. Law enforcement needs specific, detailed evidence before they can legally take action against a suspected trafficker. This prevents false accusations and unmerited arrests. Unfortunately, it also means that immediate action is rarely possible.

The Exodus Road’s team had to leave Tayida at the bar that day, desperately wishing they could take her out of this dangerous situation. The urgency of that heartbreak fueled their commitment to gathering the necessary evidence as quickly as they could.

Although DELTA team had to leave Thailand to travel back to the U.S., The Exodus Road’s Thai team kept pursuing the case, building on the evidence that DELTA investigators had collected. It took weeks, but they were finally able to deliver a strong case to police.

Law enforcement raided the bar operated by Tayida’s aunt. Tayida was freed and transferred to a government aftercare home to recover. What could have been a lifetime of sexual exploitation for Tayida was stopped just as it was beginning. The aunt was arrested, and will be facing 6 to 15 years of imprisonment on top of a significant fine. 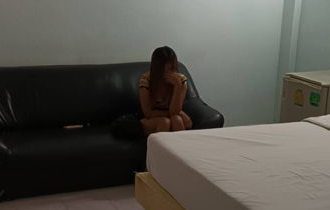 The aunt-turned-trafficker arrested for exploiting her niece for financial gain.

Tayida’s story captivated two of The Exodus Road’s teams, bringing out the best of their collaborative case building skills in order to liberate her. This success was a testament to the value of DELTA team’s investigative support, and to the strength of the Thai team’s longterm presence on the frontlines of the counter-human trafficking fight. More than that, it’s a testament to the importance of every single girl who, like Tayida, finds themselves in an exploitative and abusive situation.

The delay between meeting her and freeing her was heartbreaking. But The Exodus Road’s investigators know: Tayida is worth the heartbreak.

Your support of our teams made freedom for Tayida possible, and it allows us to continue telling the other girls in similar situations that we are coming.