5 Women Freed, 3 Traffickers Arrested, and an Illegal Bar Closed in the Philippines

By Mary NikkelJuly 6, 2022No Comments 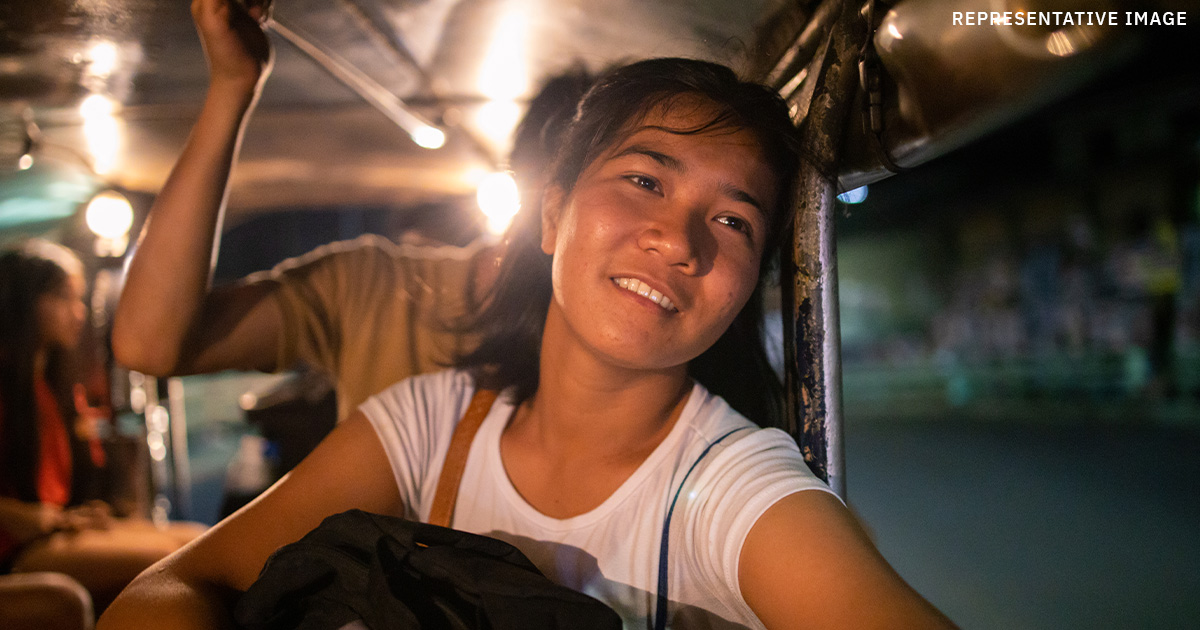 Neon light washed the narrow sidewalk by a city street, painting cheap plastic chairs in garish blue and green. The lights advertised a small bar tucked into an unassuming set of storefronts. A dark reality lurked beneath the brilliant neon colors.

The women who staffed the bar were doing so by force. Many of them had been lured from neighboring provinces with the promise of steady employment. What they found was an exploitive labor situation that included being coerced into offering customers sexual services.

On this particular night, five women were working the bar. Several teenage girls had already been taken by men who were paying to abuse them. The bar’s proprietors, two women and a man, were watching another night of profit unfold.

Then the door swung open. Police strode in, shattering the facade of normalcy. They apprehended the owners, presenting evidence that proved they were trafficking the women working that night. A social worker sat with the survivors, reassuring them. Officers continued to collect evidence on the girls who were out with clients, laying in place plans to follow up and free them as well.

While the bar owners had been brazenly selling women and girls, expecting no retribution, The Exodus Road’s investigators in the Philippines had been busy. They had carefully gathered evidence on the traffickers’ establishment, proving that the employees were working under coercion and that several of them were younger than 18. An initial raid attempt was delayed due to rain. The investigators and their police partners were persistent.

Their persistence paid off when five women were taken out of the glaring neon light of the bar and into freedom. The traffickers were arrested, their bar closed down for good.

These kinds of establishment are common covers for human trafficking. The vigilance of The Exodus Road’s Philippines team is continuing to allow police to identify what’s really going on in these situations, finding and freeing more women who have been deceived and trapped. Thank you for empowering their work!