3 girls no longer being exploited. 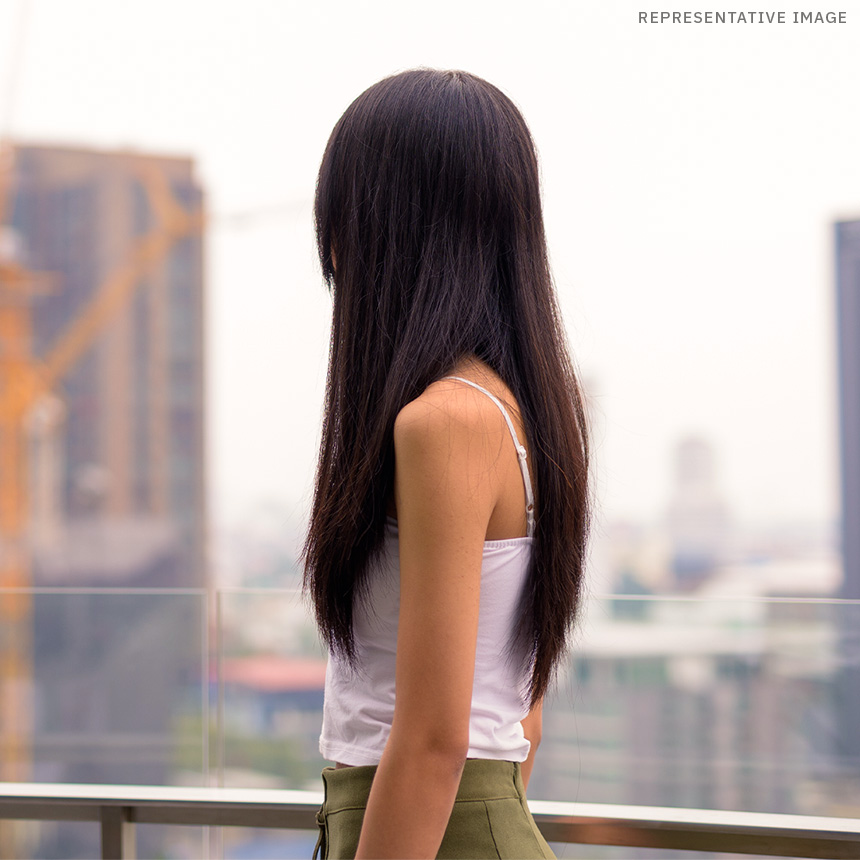 Dara* was just 13 when the COVID-19 pandemic started.

She watched as her family, who lived in a bamboo home in a small village in Northern Thailand, sunk deeper into poverty due to restrictions. She watched as her parents became more and more desperate to feed her 3 younger siblings.
The pandemic ground on, and things only became worse. Dara became determined to help.
That’s when a friend, Mali,* approached Dara with a way to make money. She had been going to parties as an escort, providing sexual services to wealthy men. She said it was easy. Dara really didn’t want to do this kind of work, but she would do anything to help her sisters and brothers. She agreed to Mali’s proposal.
Once she recruited Dara, Mali no longer had to sell herself. She became the broker between Dara and the higher-up trafficker who had been controlling her. Thus, Mali became a trafficker, while just a girl herself.

Often, this is the cycle of sex trafficking. Victims become traffickers so that they can escape their own exploitation.

Dara had no control over the money she earned — it went to the line of traffickers above her, profiting on the sale of 15- and 16-year-old girls.
The Exodus Road’s ALPHA team first learned of this particular trafficking ring from their posts on Twitter, advertising girls to “entertain” at parties. ALPHA team, with support from our volunteer DELTA team, were able to gather definitive evidence of the young age of the girls being exploited to present an actionable case to Thai law enforcement.
With the support of ALPHA team, Thai law enforcement raided a party held by this trafficking ring and were able to remove Dara and 2 other young girls from the control of their traffickers. The social worker from our Freedom Home was present to provide trauma-informed care to Dara and the other girls, along with a government social worker. The three girls are all now receiving care from a government aftercare center.
Mali and one other girl were arrested as traffickers. However, Thai law enforcement hopes to gain information from them about the higher-level traffickers and reclassify these girls as victims.
Thai law enforcement and ALPHA will keep working on this case to reach the leaders of this trafficking ring. Cases like this are complicated and often heartbreaking. However, thanks to your support and the dedication of our operatives, there are three fewer girls being exploited and controlled by people who would profit off of them.
As the DELTA team member who met Dara says, “She’s only my kids’ age, but COVID made her desperate; she got wrapped up with a trafficker. But now there’s one fewer girl being exploited. I know she’s free, and that makes all the trauma of this work worth it.” 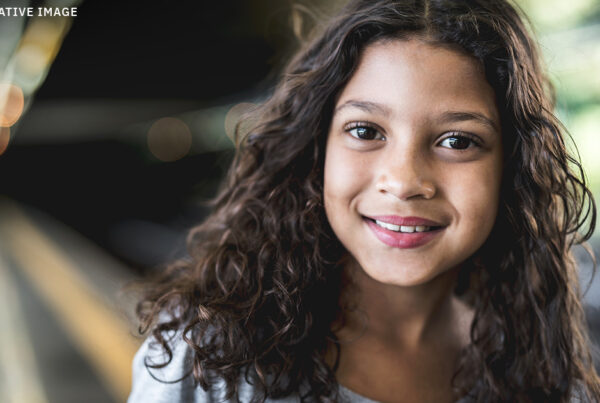 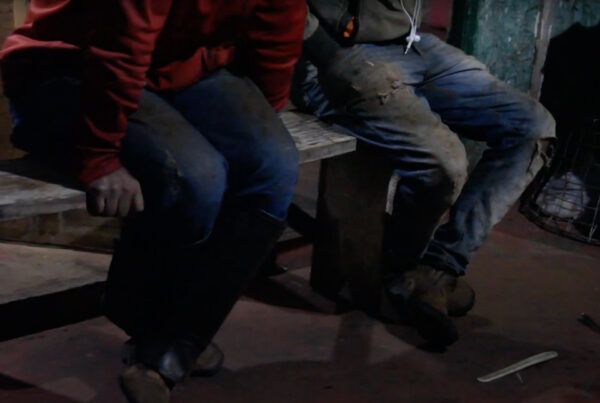