By Mary NikkelOctober 24, 2022No Comments 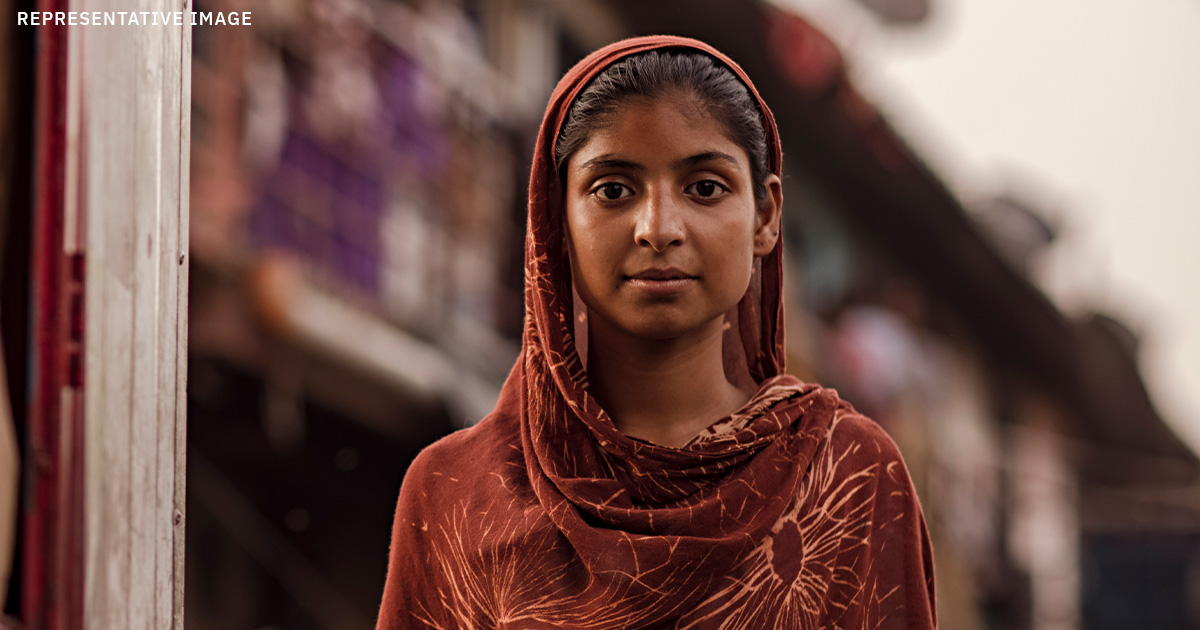 Elena* was never supposed to be there.

The dim hotel room in India was like a fist closing tightly around her. The men who were selling her body for sex watched the door, making sure she did not leave. If she displeased these traffickers, Elena learned she’d suffer swift and brutal consequences that left her body and spirit bruised.

She should have been at home in West Bengal, entertaining daydreams of her future. Instead, she was entertaining an unending string of callous customers at the hotel-based brothel where she had been tricked into working.

Elena wasn’t the only one who had followed the false hope of a reputable job and found herself trapped and trafficked. Two other women were in the brothel, a little older than Elena, but equally abused. They likely did not know it, but the hotel where they were exploited was part of a larger criminal network. Elsewhere in the city, more women were in similar rooms, forbidden the chance to leave and forced to offer sexual services to customers.

The Exodus Road’s Indian investigators were hard at work piecing together an outline of this malevolent web. Local police had reached out with the concern of potential trafficking, asking The Exodus Road to investigate and learn the truth. What they found was a network of five hotels, all of them selling women and girls.

The day of the operation, The Exodus Road and their law enforcement partners had a strong plan in place — a plan that came into jeopardy when two of the hotels were tipped off, the trafficking operations scattering. But the advocates for justice persevered. The Exodus Road’s team had worked with this police department often in the past, and together they persevered in raiding the remaining three hotels.

They found Elena in the room where she’d been trapped. With compassionate words, they were able to assure her: the abuse is over. You’re safe now.

In that one night, law enforcement freed Elena and eight more women. The brave survivors are receiving care at government aftercare shelters.

Law enforcement also arrested four traffickers, gathering important information in the process that will likely lead to more arrests. The traffickers are facing jail time and a significant fine. Local authorities are in the process of closing the brothels down for good.

Even with the unexpected hurdle of some of the brothels being tipped off, The Exodus Road’s India team and their trusted law enforcement partners were able to persevere and recover as many survivors as possible.

Reflecting on the challenges and the success of the night, The Exodus Road’s India country director said, “Perseverance is important, particularly when rescue attempts fail. It helps us to learn and apply new, advanced steps to tackle [trafficking].”

That perseverance is possible because of your persistent support of The Exodus Road’s freedom work. Thank you! 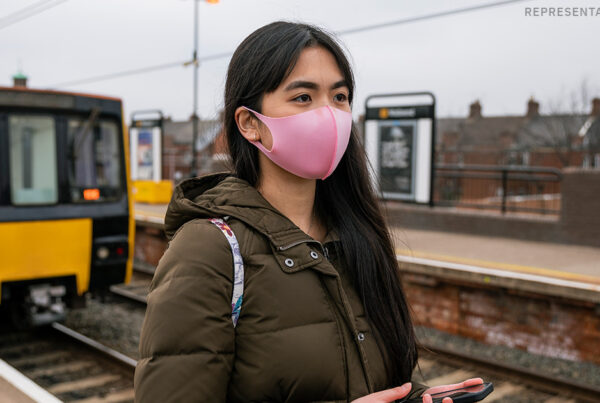