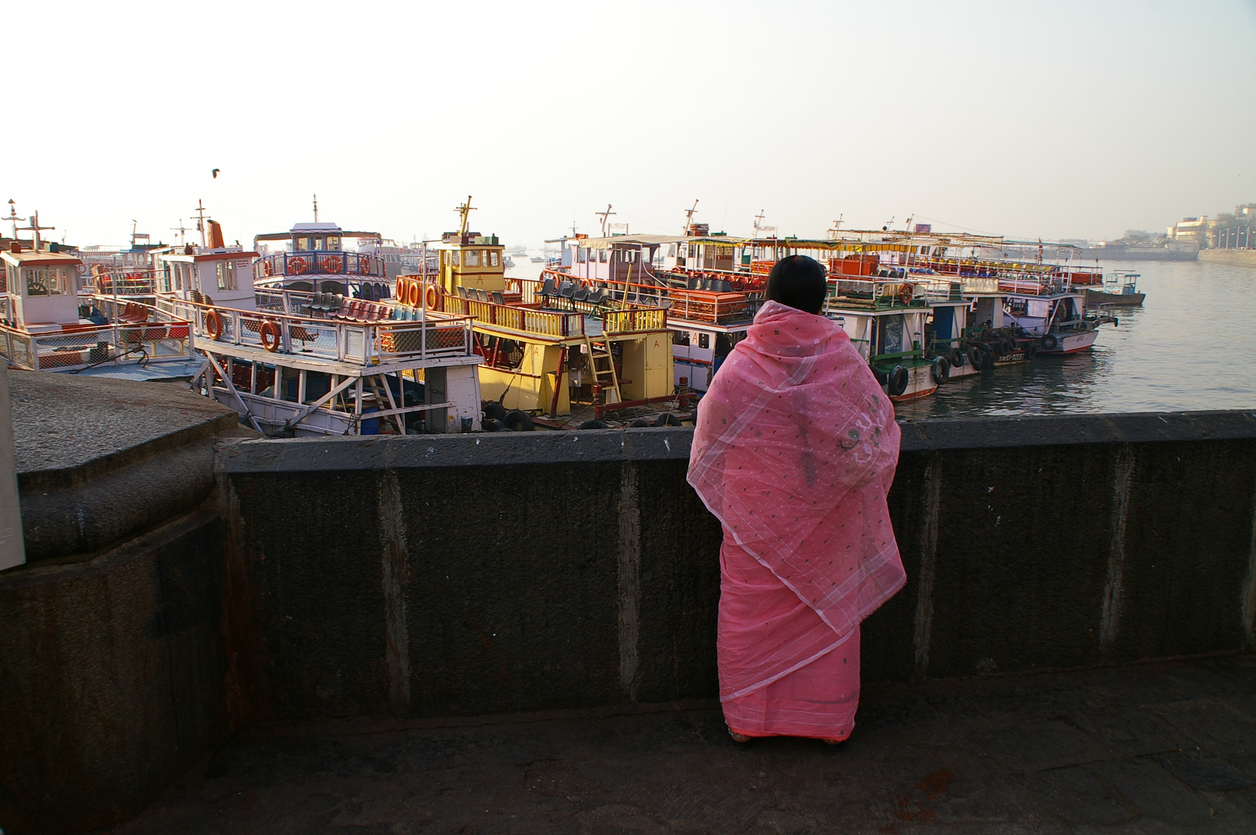 17 women freed, 11 traffickers arrested in India due to one survivor’s persistence

By Mary NikkelSeptember 13, 2022No Comments

Zansi* was married when she was just a girl — a common story in her native West Bengal, India. But after having two children, her husband abandoned her.

Alone but full of determination, Zansi and her young children returned to her impoverished mother’s home. Zansi was burdened with providing for both her children and her younger siblings. When a man offered her a job as a cook far away in Mumbai earning $150 a month, it seemed like the perfect chance to provide for the kids in her care.

Leaving her children and siblings behind was gutwrenching. Facing the unknown was terrifying. But Zansi felt she had no other choice, so she gathered all her courage.

When Zansi arrived in Mumbai, the man who had promised a job left her with several other young women. Striking up conversations with them, Zansi learned the terrible truth: they were all sold for sex.

Soon, the man — the trafficker — returned for Zansi. He demanded that she provide sex to a customer. Zansi refused, standing up for herself: “this is not what I came here for.”

Enraged, the trafficker brutally beat her.

Zansi was physically and emotionally devastated, and she was out of options. What else could she do but submit?

Eight hellish months followed. Through the endless string of terrible customers, through witnessing traffickers abuse the other women when they refused to comply, and through threats to her family’s wellbeing, Zansi sheltered a spark of resilient bravery inside her.

When she saw a chance, Zansi ran. She found her way to the local police station. Finally, Zansi thought. Someone will help us.

But when she explained what she’d been through, the officers dismissed her. Maybe they thought she was an unreliable young woman with an imagination. Maybe they were hesitant to challenge traffickers. Whatever the reason, they sent her away.

Zansi wandered, despondent. Her footsteps led her to a train station, where she sat on the platform. She watched trains come and go, with no money to board one home.

A gentle question interrupted the haze of her discouragement: “do you need help?”

Zansi looked up into the face of the kind woman who was asking the exact question she needed to hear.

The woman who had found Zansi was a social worker who could immediately tell something wasn’t right. When she heard Zansi’s story, she knew she needed help. The social worker contacted The Exodus Road.

The Exodus Road’s team mobilized to gather the details and present them to trusted police partners who understand human trafficking. The social worker accompanied Zansi to a safe house operated by another nonprofit, giving her shelter and medical care.

Meanwhile, The Exodus Road’s Indian team helped coordinate six police teams as they raided four locations. They found sixteen other women who, like Zansi, had been trapped in small brothels and physically and sexually abused, denied the right to even leave the building. The survivors were taken to safety.

The traffickers tried to scatter, but police were relentless. Ultimately, they arrested 11 traffickers, and are pursuing additional leads to this day.

The impact of a case like this is profound. Many police officials have had their eyes opened to the urgency of human trafficking for the very first time, and they are now emboldened to take action. Eleven traffickers are facing 14 years to life in prison. The local media is reporting on the case, bringing awareness to trafficking. And most importantly, 17 women are now free from the horror of sex trafficking.

When you give to The Exodus Road, you’re coming alongside resilient, courageous women like Zansi. You’re making sure that there’s someone who will believe them, who will help them, who will not rest until all are free.