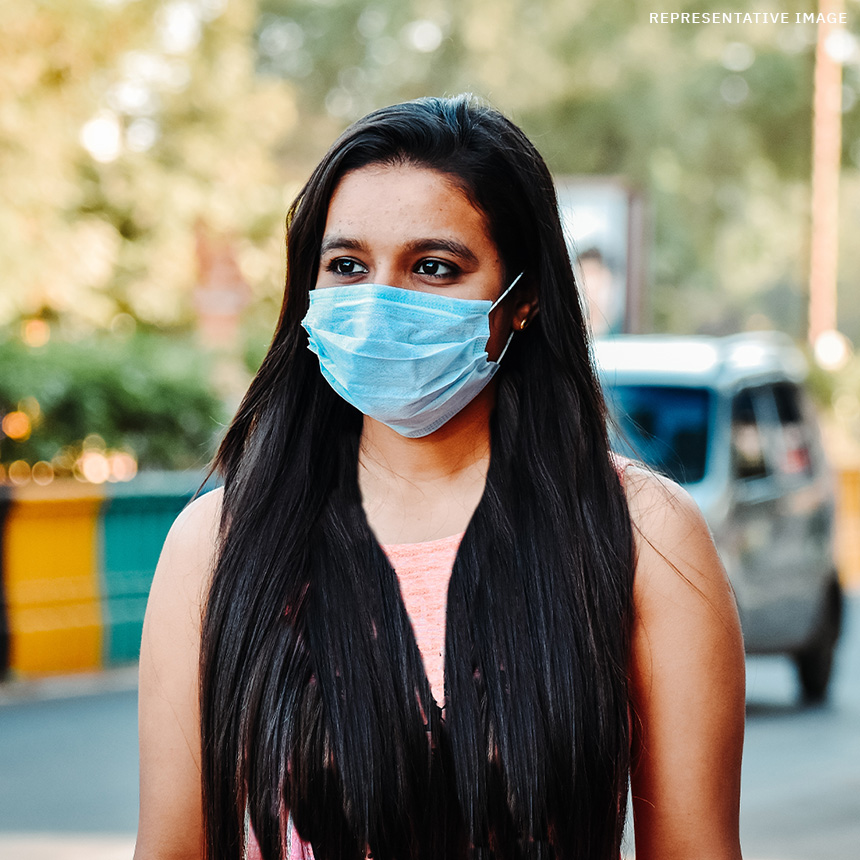 The Exodus Road’s India team knew that four young women were being trafficked in two hotels. But they didn’t know what the hotels were called.

Trafficking is a shapeshifting crime. In order to evade arrest, establishments that host trafficking often move, or simply change their names. That was the case in this operation. The name of both hotels had been changed, making it difficult for investigators to continue following the leads.

But The Exodus Road investigators are experts in their work. They know how to change their tactics when the traffickers do. They were able to piece together evidence and find the new names of the hotels. Once the police had all of the information, they went to both hotels in the same evening.

At the first hotel, they found a 20-year-old woman and two men who were trafficking her. At the second, they found three more women who were being trafficked and a woman who was trafficking them. The survivors were all between the ages of 20 and 24, and customers could buy them for sexual services for just $38 — room rental included.

Social workers were present at both hotels to reassure the survivors: you’re safe. We’re here to help you. As the young women shared their stories, social workers learned that they’d been ensnared by false job offers. They’d been kept in the trap of trafficking by threats and physical abuse, forbidden to go anywhere but the hotel rooms where they were sold for sex.

The women were offered aftercare through the government to heal from the trauma that they have experienced.

Investigators were able to move from not even having the hotel’s name to successfully aiding in the freedom of 4 women and the arrest of 5 traffickers because they have consistent support in their work. Thank you for helping them fight this shapeshifting crime! 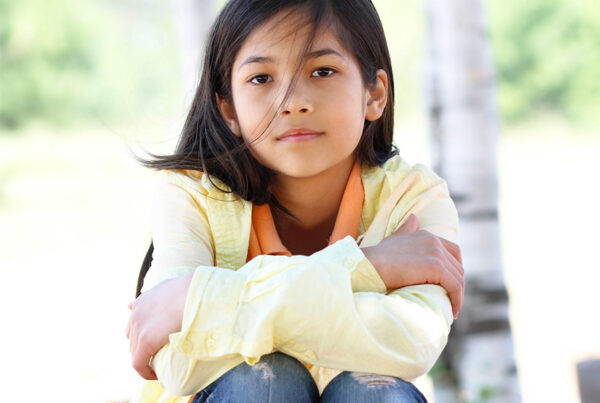 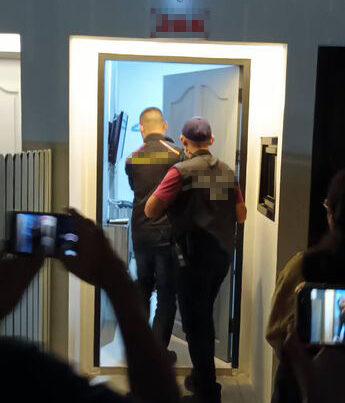 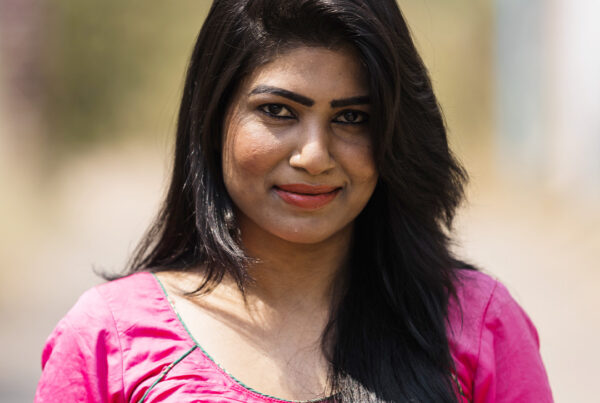