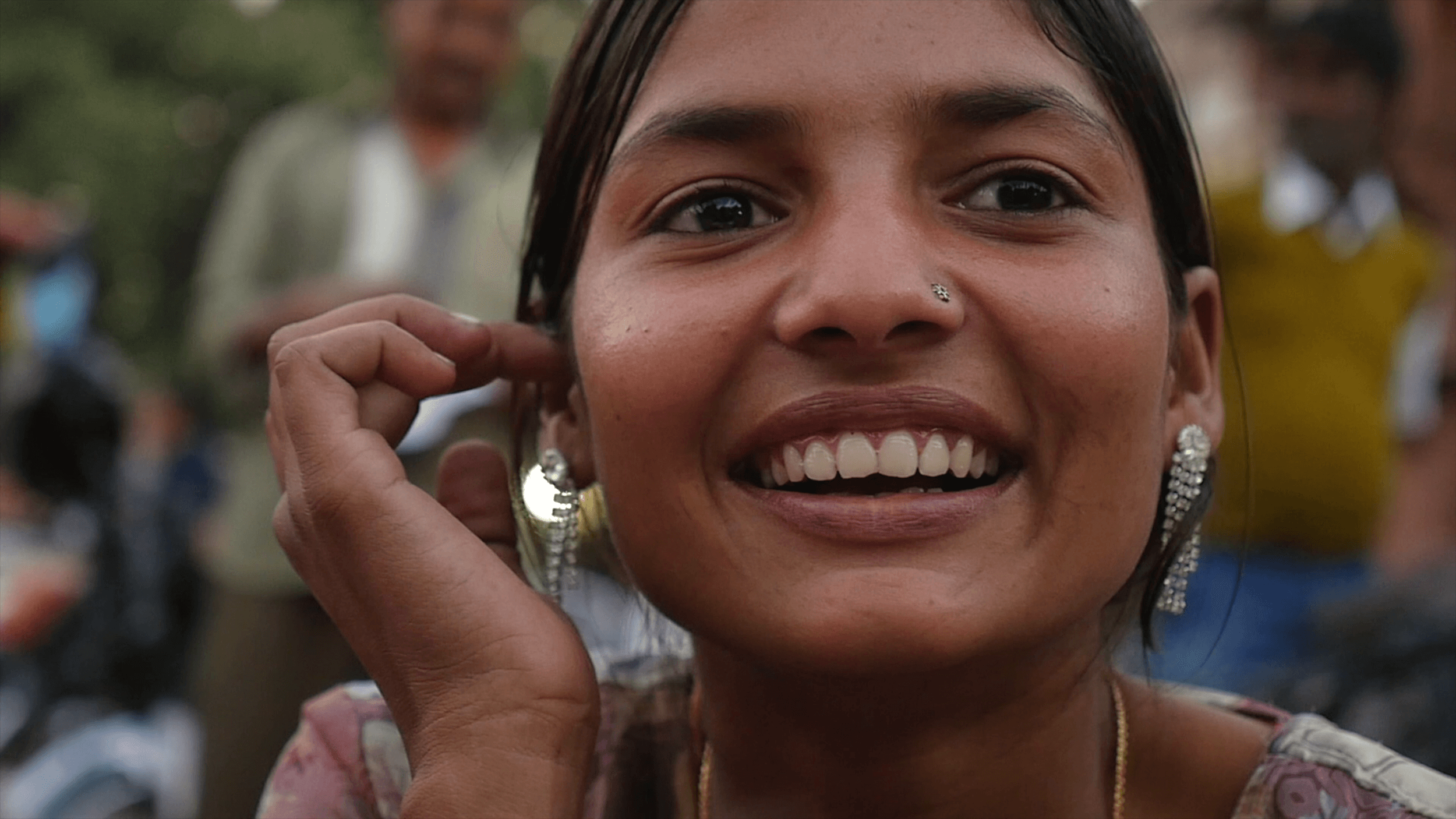 18-year-old girl in India freed, 3 traffickers arrested due to her testimony

Saanvi* was 18 years old — just barely. Her birthday had passed without celebration 20 days ago. There was no one to celebrate a teenage girl trapped in a brothel.

The brothel where Saanvi was being held and sold for sex was little more than a hut. She was watched constantly by the traffickers, forbidden from leaving, trapped by the traffickers’ threats and physical abuse. Saanvi had been promised a legitimate job and the chance of earning a livelihood. Instead, the traffickers delivered constant violence, at their hands and those of the endless string of customers. 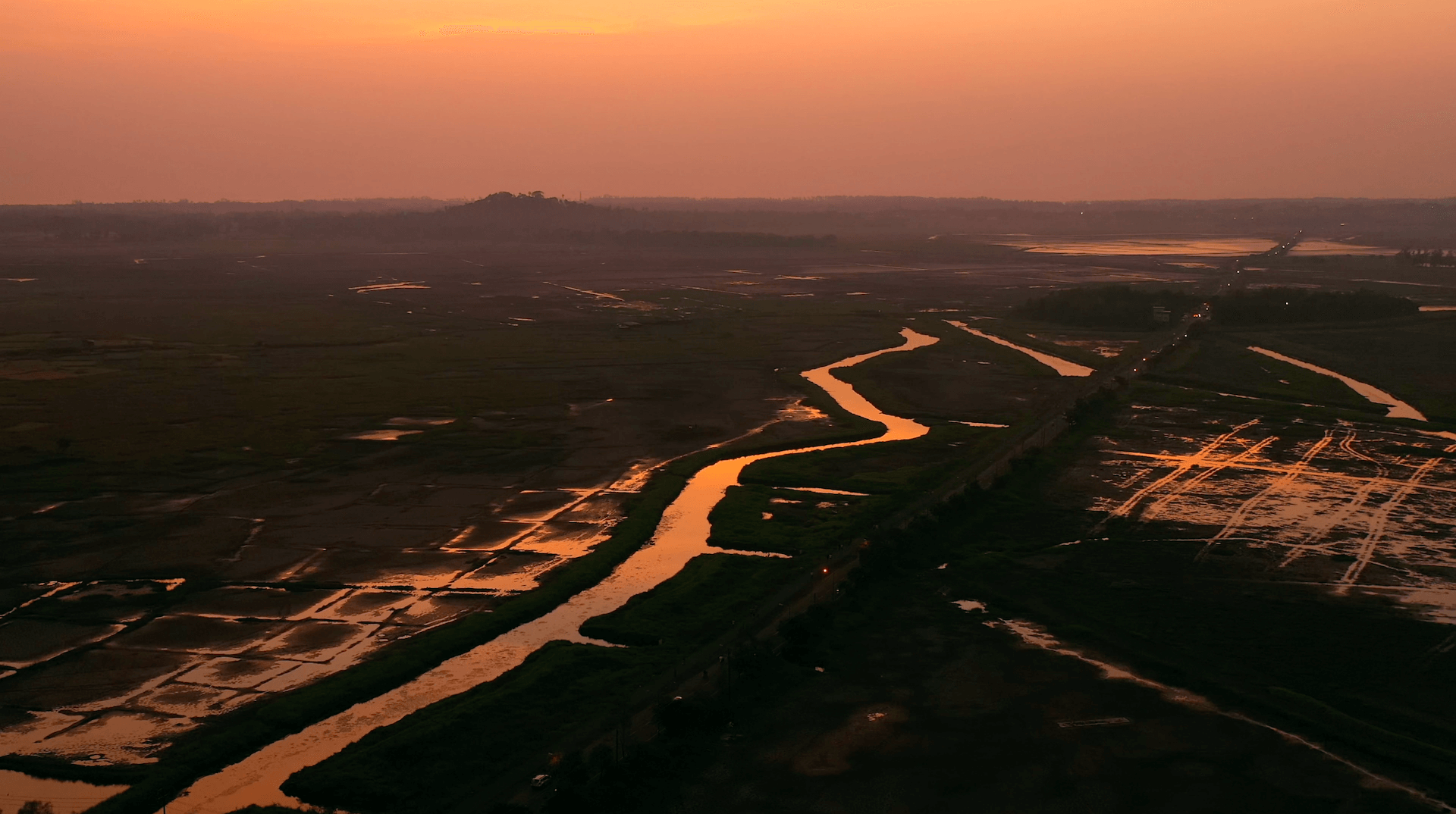 One day, a man came to buy time with Saanvi. He seemed like any other patron of the brothel, ready to exploit her. But once they were alone, the man said that all he wanted to do was talk. He mentioned the name of a man who had just been imprisoned for trafficking.

“Do you recognize that name?” the visitor asked.

Saanvi told the truth: “He’s the one who sold me.”

Even though she knew the retribution from her traffickers would be terrible if they found out what she was saying, Saanvi’s story poured out of her. She shared how the man had sold her to the four traffickers who were profiting from her abuse now, moving her between brothel locations. She revealed how they kept her trapped and controlled.

When the man left, Saanvi hoped she hadn’t made a mistake. 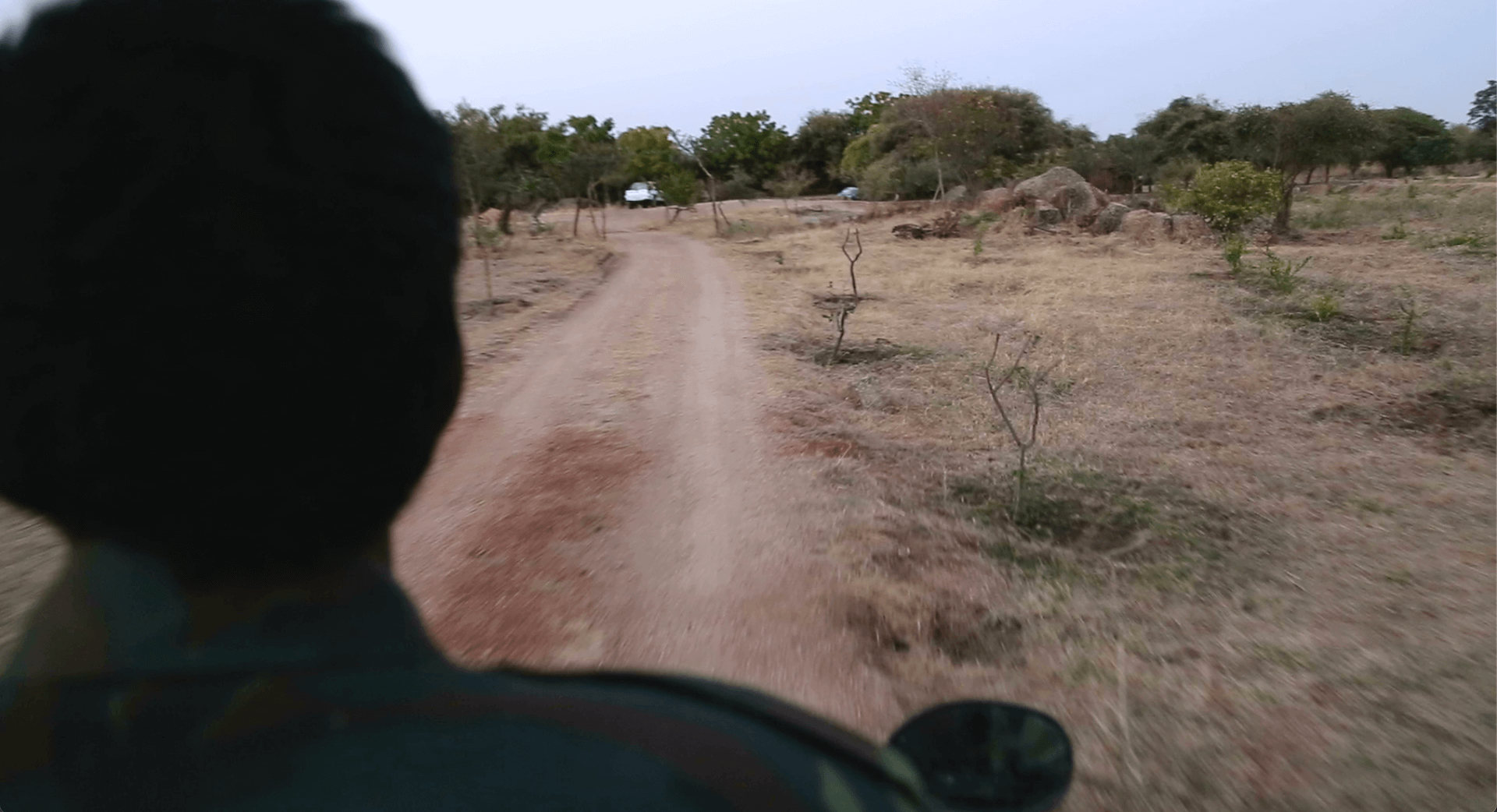 Four days later, police swarmed the brothel. They immediately arrested one man who had been trafficking Saanvi. The other three traffickers tried to escape, but police ultimately found and arrested two more of them, a man and a woman.

Saanvi continued to show the same spark of courage that she’d first shown to The Exodus Road’s undercover investigator, who had been the one to pretend to buy her. She offerred a detailed testimony to police. She revealed everything the traffickers had done to abuse her. She gave officials everything they’d need for a successful prosecution.

Police are using that courageous testimony, along with the evidence gathered by The Exodus Road, to continue pursuing the suspect who is still at large. While Saanvi is receiving healing aftercare from a government home, the news of her freedom and the arrest of her traffickers is spreading throughout local crime syndicates and red light districts. This teenager’s fierce resilience in the face of unimaginable abuse is sending a message: trafficking has consequences.