By Mary NikkelJanuary 11, 2022No Comments

15-year-old Celia* was so accustomed to being sold for sex at a rest stop on a Latin American highway that she was numb to her horrifying reality.

She’d never had an adolescence; instead, she’d had an endless cycle of abuse. The constant gritty hum of cars on the highway had become familiar, even though it wasn’t home. Home was in Venezuela, many miles away and years in the past.

Mariana* was with Celia at the rest stop, sold by the same gang of traffickers. Mariana is the same age that Celia had been when she was first sold for sex: just 11 years old.

The Exodus Road’s Charlie team discovered these children in Operation Wayside. Investigators spent a full year gathering information about the gang of men and women who were trafficking young girls including Celia and Mariana. This undercover work was taxing and often dangerous. Charlie team members worked closely with law enforcement at every step of the investigation, but they were still missing vital evidence needed to secure an arrest warrant for the traffickers.

Celia didn’t know it, but she was the one who held the key to taking the gang down.

Charlie team found Celia and Mariana at the rest stop. Their traffickers were not there. The gang trusted Celia to do as she’d been trained, and they believed Mariana would go along with it also.

But this day was different.

When operatives gently invited Celia to talk with them, to tell as much of her story as she felt comfortable, they did not ask for anything in return. And Celia was brave enough to speak.

In her gripping statement, the teenage girl shared about her precarious situation as a migrant from Venezuela, the ways that the traffickers moved girls between the highway and buyers’ homes, and her hope of transferring to a big city brothel that might at least be more secure.

Charlie team listened. So did the police. And when they’d heard what Celia had to share, law enforcement finally had what they needed to arrest four traffickers: two women and two men who had been profiting off the exploitation of many girls, including Celia and Mariana.

11-year-old Mariana was overwhelmed and distressed by the way her world suddenly turned inside out when law enforcement arrived. She was immediately taken to a government safe house where she could be cared for, along with Celia.

Your choice to fight human trafficking is a choice for these girls. It’s for every Celia, brave enough to break free of four years of control. It’s for every Mariana, bought and sold before she even became a teenager. 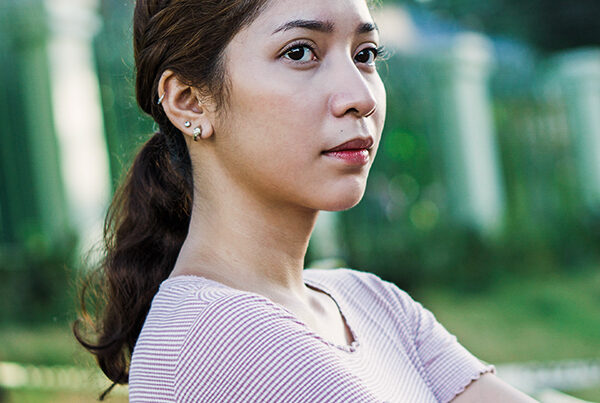 24 women and girls freed, 9 traffickers arrested in 4 recent operations in the Philippines! 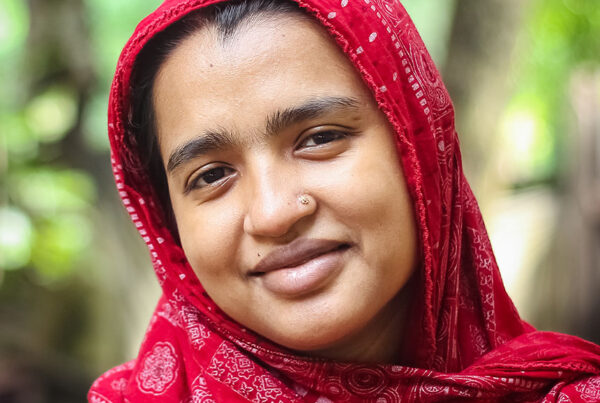 2 women rescued, 3 traffickers arrested in repeat raid on a brothel in India 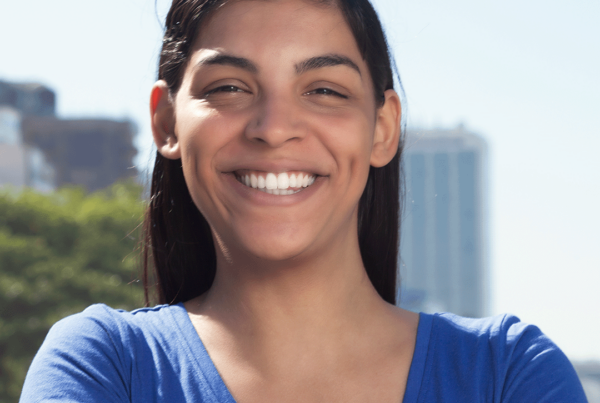 Argentinian woman found and freed from forced begging in Brazil, her trafficker arrested