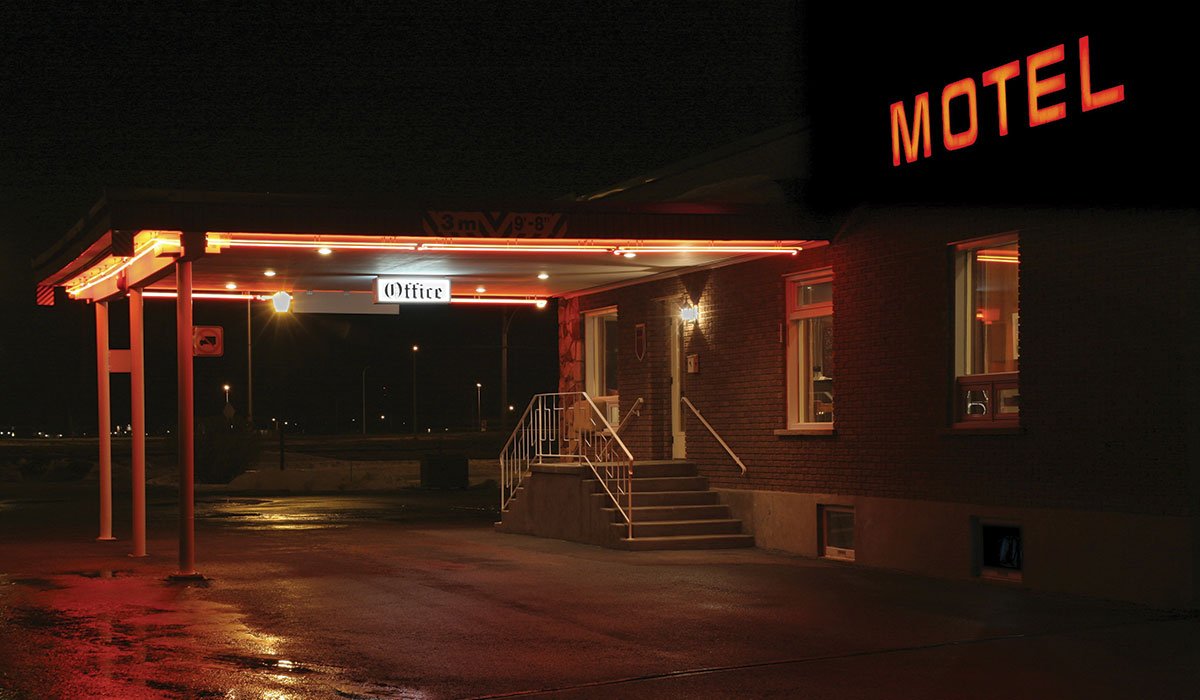 The issue of human trafficking is close to home for some of us here at The Exodus Road. The following story was taken from an interview with a staff member and one of their loved ones.

In the summer of 1978, Alison worked at a drive-thru restaurant in Missouri. She met a customer named Doug, who paid extra attention to her and left her extravagant tips. She didn’t believe there was anything wrong with his interest in her. “I had always known trust in my life,” she said.

Soon Doug asked if she’d be interested in becoming a model. She was flattered and eagerly agreed to let him connect her to the industry.

The plan was to go to Florida, where Doug said he’d arranged meetings with local modeling agents. Alison agreed to go but wanted to bring along her sister and cousin. Doug agreed, and they all piled into his camper and hit the road. He and his girlfriend promised a fun-filled road trip and a visit to Disney World once they arrived.

On the road to exploitation

The trip started out great. The girls were having fun and felt comfortable with the couple—especially after a shopping trip where Doug bought each of the girls new clothes. He took pictures of them in their outfits and said the photos were for the modeling scouts. “We trusted them to a fault,” she said, “without a clue of reality.” They spent the whole day on the road, but they never went to Florida.

Instead, they headed north along Interstate I-35. Plans had changed, and instead of going to the Sunshine State, they ended up in Minnesota. The promise of talent scouts and modeling gigs loomed in the air when they checked into a motel.

Cause for concern: early signs of trafficking

That first night in Minnesota, Doug separated the girls. He told Alison’s cousin to dress up for a meeting he’d set up with a modeling agent. They were going to have dinner and look over her photos. Once they got there, however, he disappeared. Doug eventually returned, said that things hadn’t worked out, and took Alison’s cousin back to the hotel.

The girls happened to call home that first evening and were greeted by a concerned mother who’d been reading an article about human trafficking. The issue wasn’t widely talked about back then, so the notion of men pimping out unsuspecting girls was hard to fathom. “We had no clue that there was a person on the face of the earth who would do such a thing,” Alison said. Although that conversation gave them pause, the girls continued to trust Doug and go along with his plans.

The next night was Alison’s turn. “He said we were going to meet a modeling agent,” Alison remembered. It was late when Doug asked her to get dressed up and go out with him. It was past her usual bedtime and she was tired, so she tried to get him to change his mind. He convinced her to go anyway. Alison, still trusting, did as she was told. She dressed and got in the camper with him.

That night, instead of launching Alison’s career as a model, Doug drove her out into the woods and raped her at gunpoint.

The following day, Doug kept the girls separated. “Probably so that I wouldn’t tell,” Alison said. “I sat quietly, sadly by myself, sobbing most of the time.” When the other girls tried to find out what was wrong, Doug threatened to kill them if they said anything to anyone. It wasn’t impossible for them to believe, considering that he and his girlfriend had carelessly flaunted their guns throughout the trip.

It was an incident with one of the guns that triggered the end of the trip. Doug’s girlfriend had been handling hers inside the hotel when it suddenly fired off. The bullet flew right past Alison’s head and caused damage to one of the walls in their room. Tension rose immediately. Doug’s girlfriend, now uncomfortable with the situation, convinced Doug to buy the girls a bus ticket back to Missouri. 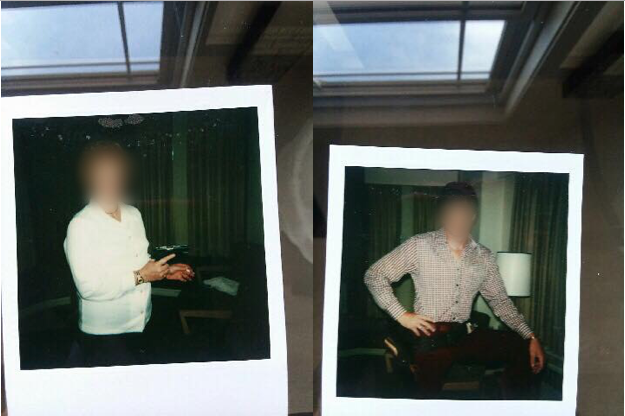 Photos of Doug and his girlfriend, taken by the girls with a Polaroid camera they had brought with them on the trip.

In retrospect: a brush with trafficking

Alison, now understanding that this situation was likely an attempt of human trafficking, speculates: “I have to believe he had things already all lined up as to where he would sell us.” She said whatever Doug was doing, “it seemed like his first rodeo,” and things hadn’t gone according to his plan.

Alison says she and the other girls were lucky to return home safely. “I am so saddened by the fact that such horrific things happen to young, innocent, and naive girls,” she said. “Much worse than happened to me…they probably didn’t get sent home on the bus.”

Today, Alison is grateful that she was able to move on from the incident. “I am healed,” she said. “I am well.”

Just like in Alison’s story, false promises and unrealistic offerings can cause many unsuspecting people to be exploited. In this story, the bait was a modeling gig; in others, it’s work as a nanny or a housemaid. The lies vary, but naivety and vulnerability are almost exclusively the targets.

And while vulnerability cannot always be avoided, a lack of awareness can. We can educate ourselves and our communities on the issue and use awareness as the first line of defense against human trafficking. As we equip ourselves, we can avoid encounters with this crime.

*Although this is a true story, all of the names used are representative and used to conceal the identity of the people involved.