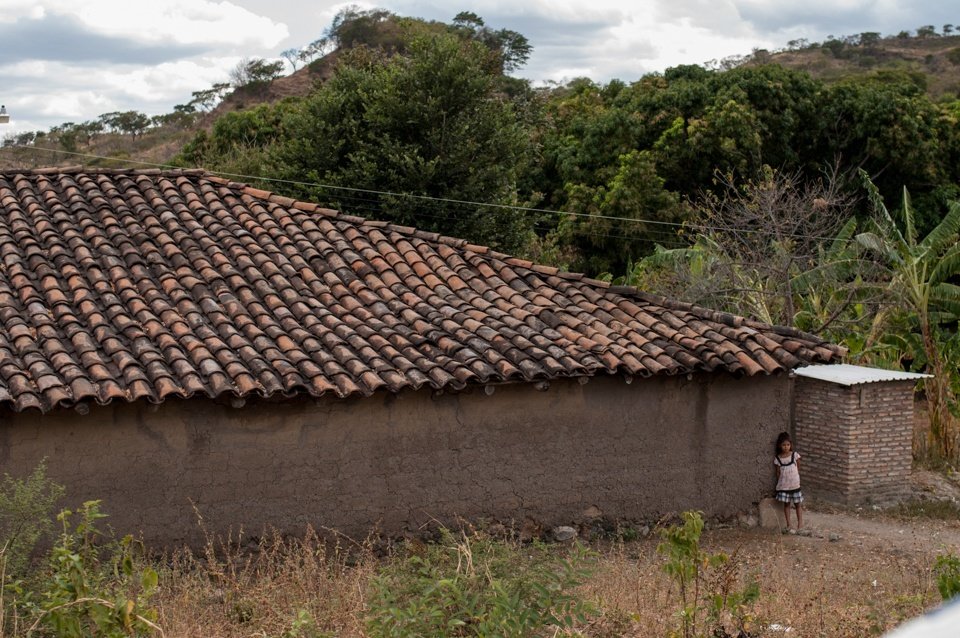 Human trafficking is a problem in nearly every part of the world. The unique problem of human trafficking in Latin America is augmented by immigration. Large numbers of people migrate across borders every day, fueling opportunity for traffickers to prey on vulnerable people.

“There’s a market right now for victims that is very enticing to traffickers,” says Kevin Campbell, VP of Global Operations at The Exodus Road.

“Traffickers are experts in exploiting the vulnerabilities of marginalized people. They are really adept at manipulating the desperation of the poor.”

On the prevention side, education is needed to help people, especially in border areas, understand what human trafficking is and how to avoid being exploited. This video from CNN Freedom Project shows how organizations are helping bring this awareness to schools in Latin America.

Because The Exodus Road works primarily in the intervention space of counter-human trafficking, our focus is on helping local law enforcement fight the problem that has already sprung up in their communities.

Our investigators support police in building cases to arrest traffickers and rescue those being exploited. We will supply police with new technology and training for gathering and analyzing evidence, and we will help organizations who are aiming to provide quality care for survivors. In fact, we have already provided financial support for a survivor for six months through a partnering organization.

Our team in Latin America launched in September 2017, after months of relationship building and training, along with an office space. You’ll notice when we talk about this team that the only location we reference is “Latin America.” That’s necessary for our teams to continue to operate and bring people out of slavery. Some governments require us to keep all location information completely confidential in order to have a working relationship. We’re more than willing to take those security measures to make more rescue possible.

In December, we celebrated our first rescues in Latin America.

Our investigative team, together with police partners, rescued four minors out of sex trafficking. The vision we shared at the beginning of the year became a reality and four vulnerable teens were brought to safety.

We are always looking for opportunities to expand our efforts with local authorities and help free more people. Our ability to establish good relationships with government and police is a big factor in deciding on where to expand our work. We have found that the government officials we’re working with in Latin America are open to collaboration and want to fight human trafficking better. 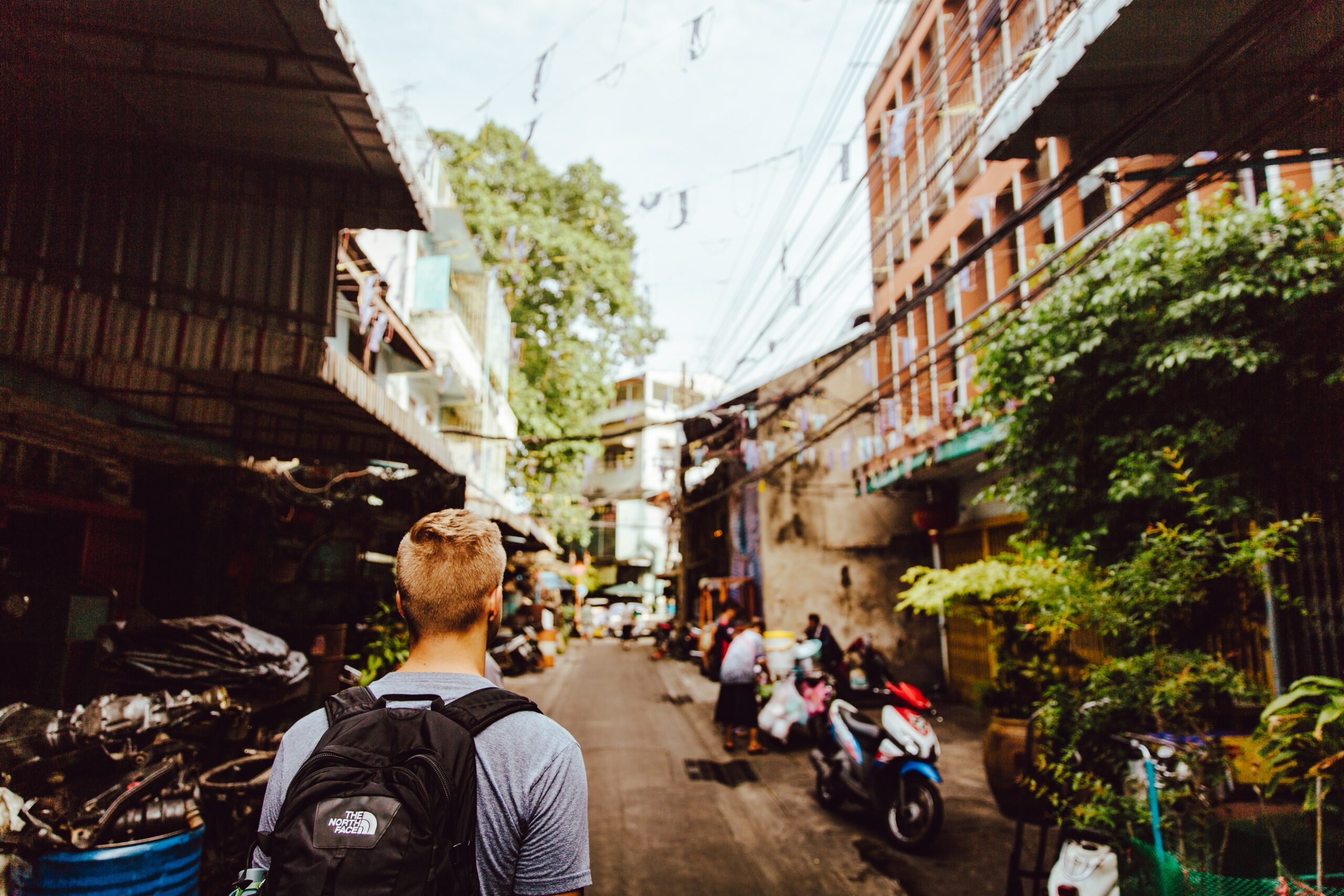 A Podcast on Human TraffickingTER Operatives

EP 28 | Interview with an Anti-Human Trafficking Director in Asia 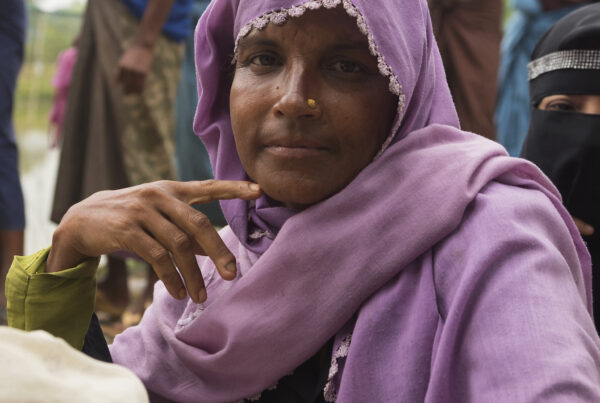