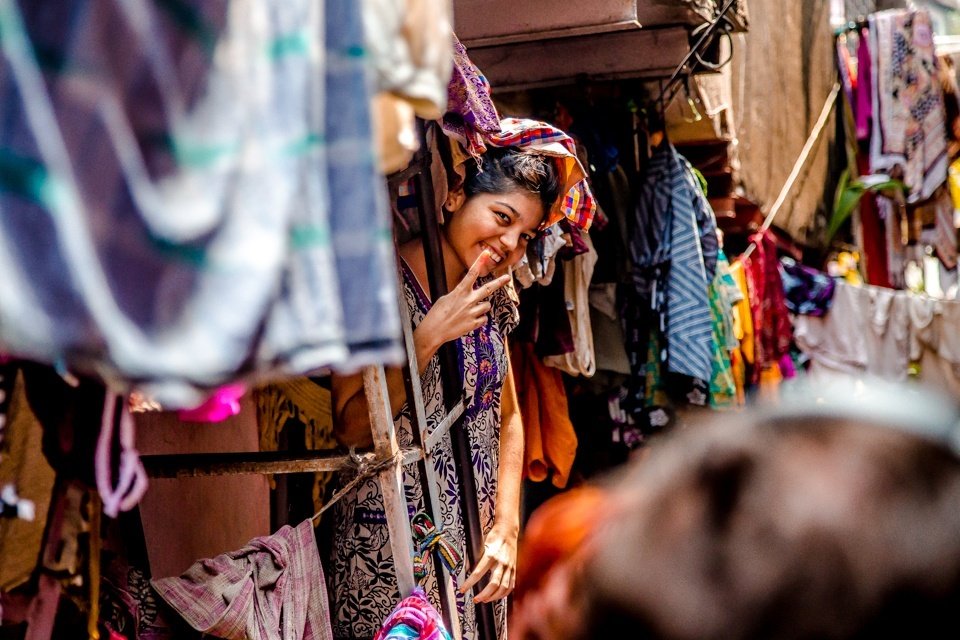 Jami’s* story looked bleak: A 15-year-old girl, kidnapped from her home in rural India. Taken by force to another city, she was put in an apartment where she was manipulated, raped, and sold for sex. Her mother had no idea what had happened to her.

Jami was desperate to find a way out. And when a narrow window opened, she was brave enough to run.

Just one month before this moment, Jami was living with her single mother in a market in India. Her father had died a few years earlier, and Jami and her mother lived in poor conditions. Jami had discontinued school because they just couldn’t afford it.

On Feb. 17, when Jami was at home alone, three traffickers kidnapped her and forced her into a vehicle. She was moved to another city and handed off to two women who kept her in an apartment where she was forced into prostitution. The three men who abducted Jami also raped her repeatedly.

In spite of the abuse she endured, Jami continued to look for a way out. On March 15, she listened as her traffickers discussed selling her to another city 150 miles away. She ran from the apartment and made it to a nearby market. She searched frantically for someone who would help.

Running to a woman buying vegetables, Jami threw her arms around her and cried out for help. She cried again and again, “Help me. Save me.”

An informant at the market saw Jami and immediately called The Exodus Road’s India Director, Sudir.* Jami explained that she had been trafficked and answered the investigator’s questions. And she didn’t just save herself — Jami told police there was another girl still trapped.

Sudir knew he didn’t have much time. He stayed on the phone with Jami and quickly coordinated with local police to find Jami and rescue the second girl from the apartment where she was being held. Both of the female traffickers and the three male traffickers who abducted Jami were arrested.

Often, it takes days, weeks, or months of investigations to crack a trafficking case. But to save Jami and her friend, Sudir was able to facilitate rescue in just hours.

Jami was rescued from sex trafficking and taken to a government safe home for recovery. Investigators recently followed up and learned that she has returned home safely to her family. The Exodus Road’s social workers will follow up with her as she transitions into freedom. The case is currently awaiting trial.

*Jami and Sudir are representative names. The names of people and locations are changed to protect survivors, operatives, and future raids.