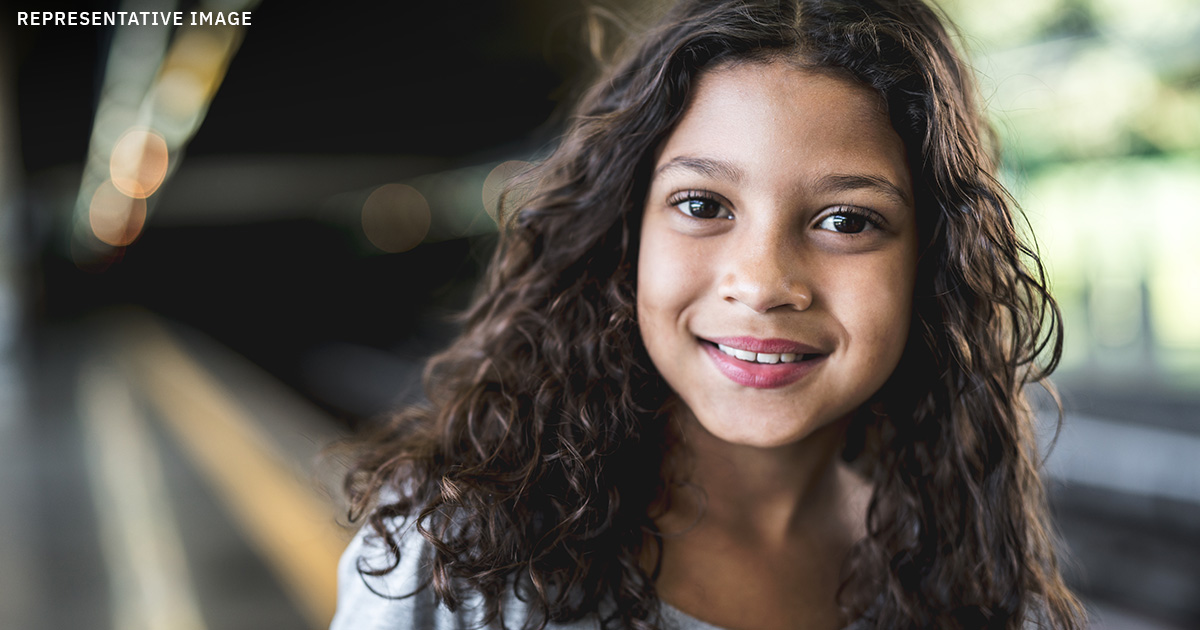 Creating child sexual abuse material (CSAM) and selling it online must have seemed like easy money to Ronaldo.*

He was living in a household with two children. Ronaldo would force the kids to do unspeakable things, recording as he abused them. He would then sell the recordings online. These vulnerable kids were exploited globally while trapped in a home with their abuser.

Because he was trafficking digitally on the dark web, Ronaldo might have had a false sense of security: they’ll never trace this back to me. No one can stop me.

But police had been equipped with training from The Exodus Road and powerful cyberforensics gear from Cellebrite. This allowed them to piece together the evidence of Ronaldo’s crimes. Once they had a strong case, they were able to find Ronaldo — and the kids he was abusing for profit.

This was the second victory for justice in the span of just a few weeks. Because of The Exodus Road’s support, law enforcement had just performed another arrest of a 40-year-old man who had child sexual abuse material on his digital devices. He and Ronaldo are both now facing trial. If convicted, under Brazilian law, they would face a minimum of 4 years in prison with an additional 6 years added for every photo or video of abuse they shared.

As traffickers continue to find ways to use technology to exploit others, The Exodus Road is committed to using technology to stop them. Thank you for being a part of equipping law enforcement in Brazil to put an end to the abuse of these kids!