By Mary NikkelOctober 21, 2022No Comments 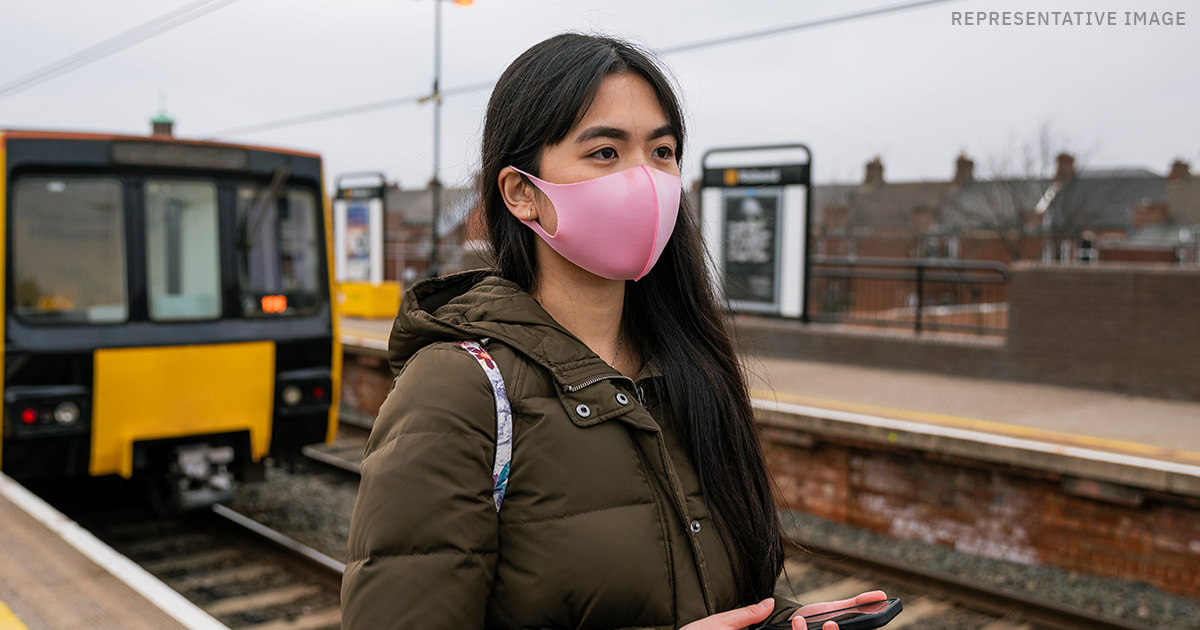 Most teenagers use the internet for innocent purposes — to connect with their friends and to explore the world around them. But sometimes, instead of a social outlet, the internet becomes a trap.

Online sexual exploitation of children (abbreviated as OSEC) is one of the most rampant and fast-growing kinds of sex trafficking. Traffickers photograph and film children in sexual contexts, selling that material online to customers around the world. This heinous abuse has become particularly prevalent in the Philippines, exacerbated by the COVID-19 pandemic which pushed people further into extreme poverty.

The girls were groomed and then exploited by women who were profiting from their abuse. Fortunately, information about suspected OSEC reached The Exodus Road’s team in the Philippines. The team quickly investigated and gathered evidence that would support a warrant so law enforcement could seize the suspected traffickers’ computers and phones.

When law enforcement acted on the evidence, The Exodus Road staff were on site to provide transportation, food, and logistical support. A government social worker was also present, ready to care for survivors. Police officers found the two traffickers in two locations in the same city — and they found Carmen, Janella, Angela, and Arianna with them.

The investigation is ongoing. Devices seized from the traffickers yielded images of additional girls who were not present when the raid happened. Fortunately, The Exodus Road and their law enforcement partners are equipped to unravel these digital webs in order to expand the reach of freedom and justice.

The two women who were trafficking girls online were not collaborators, but rather two independent actors in a much larger and more insidious industry. Investigating their methods provided critical information about how digital exploitation happens in the Philippines.

The Exodus Road will continue fighting sex trafficking in the Philippines, in all of its terrible forms. In the meantime, thanks to your support, the four precious teenage girls whom they found are now free from exploitation and receiving restorative aftercare.

If you’d like to learn more about OSEC and how to keep the kids in your life safe online, visit our Keep Kids Safe resource page.