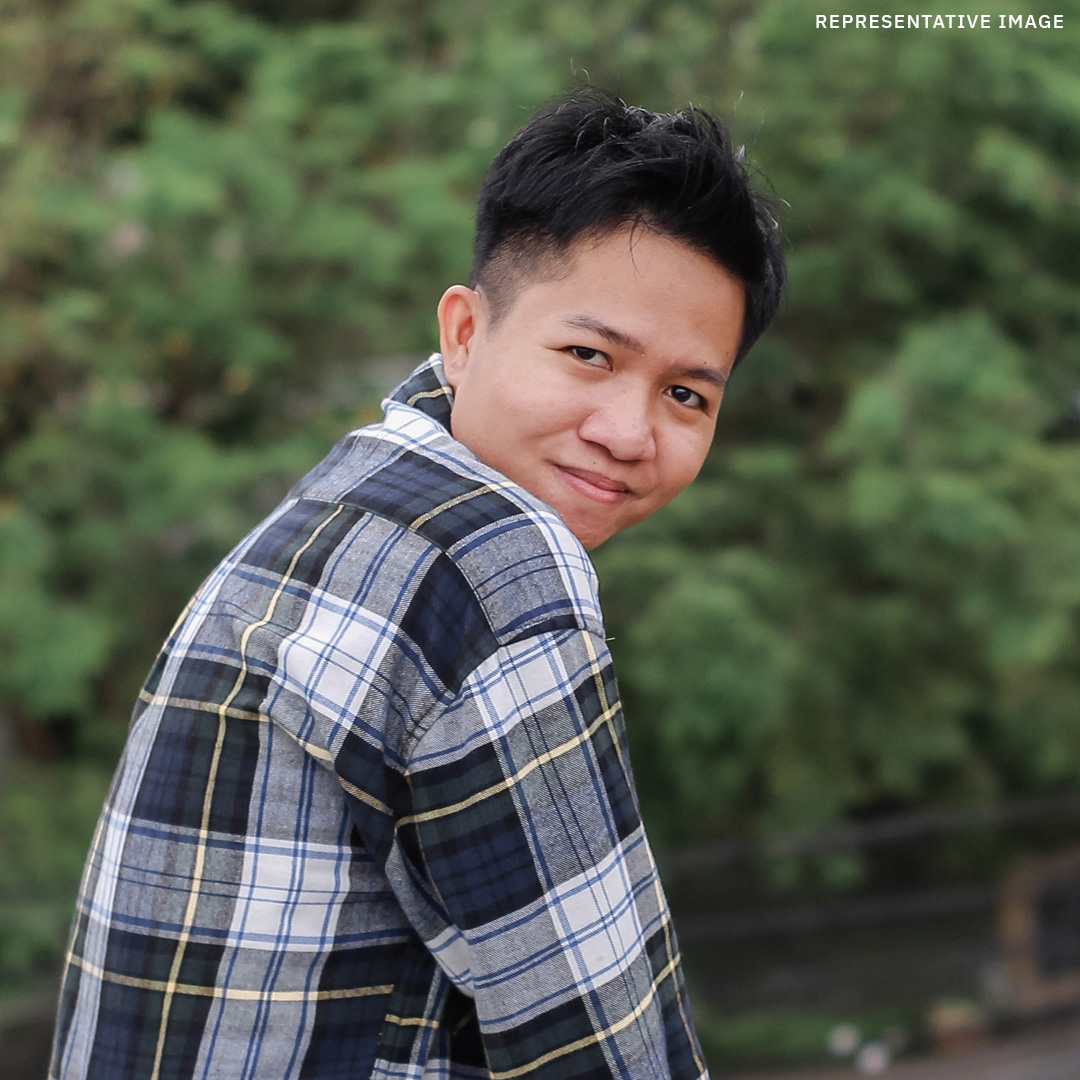 In this undercover investigation, the seeds of freedom were planted many months before they finally bloomed.

During Operation Thread, investigators and police were able to track down multiple traffickers selling underage girls online. One of the girls was Maiah,* a Burmese 16-year-old. Although they later arrested one of the traffickers involved in her exploitation, they knew that further investigation would be required to find the operation’s kingpin.

That kingpin was Puenthai,* a serial offender who was cunning enough to protect himself even when other traffickers in his circle were arrested. Investigators first became aware of him in April of 2021. They persisted in pursuing him after Maiah’s rescue in November, knowing he would continue exploiting other kids.

That same month, the team’s online investigation led them to another brazen advertisement: “young real man is ready for sex service in BKK, want to know more DM now.”

Immediately, investigators were on the case.

They began communicating with Kris,* the trafficker who was tweeting. He was suspicious, slow to open up. But investigators steadily slipped through his defenses. “Wait,” the trafficker told them. “I can’t sell any boys right now because of COVID. Soon.”

The months went by. Investigators continued to maintain a relationship with Kris.

After six months, the time finally came: Kris was prepared to sell teenage boys for sexual services again. Although he was still wary, The Exodus Road’s investigators moved quickly and decisively alongside law enforcement. They found and freed one teenage boy, arresting Kris in the process. 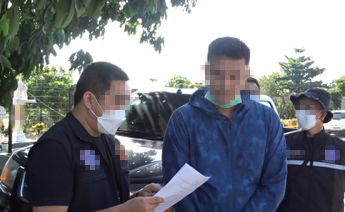 They knew that Kris had more boys he was trafficking, so police followed the leads uncovered in the investigation. Because of that follow-through, they were able to find three more boys, transferring them into government aftercare services. The youngest was only 13 years old.

Just days later, investigators’ expert gathering of online evidence finally led to the arrest of Puenthai. As a repeat offender with a pattern of exploiting and abusing kids, he will be facing a harsh sentence in court. 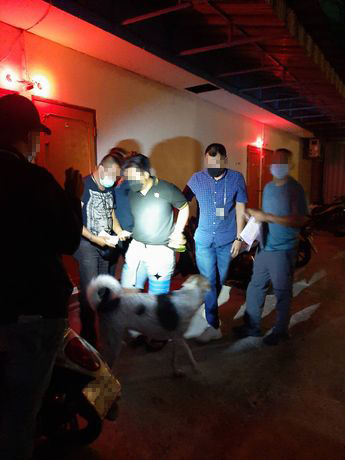 Attaining justice is often a long process. Puenthai’s arrest was over a year in the making, and Kris’s took six months. But the four young boys who are now free and receiving restorative care are a reminder of why the persistence that this work demands is worth it. Even as these boys heal, other teenagers will be spared from the abuse that Kris and Puenthai would have caused. That’s a future worth patient hope.

Our investigative teams are able to maintain this work because of a dedicated community of monthly donors that supports them. Will you empower investigators to complete more operations like this?

Donate to help our operatives investigate men and boys being forced into sex work. 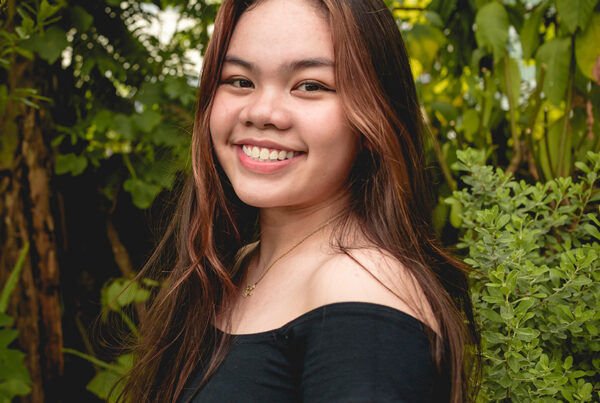