By Amber Van SchooneveldFebruary 23, 2022No Comments 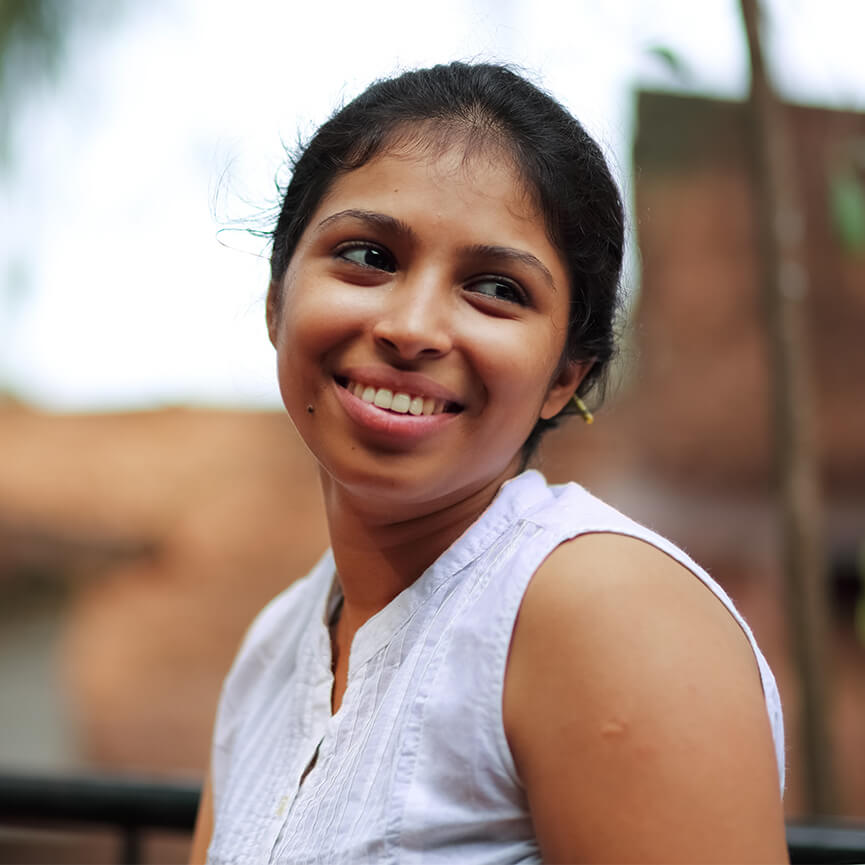 The day after a major holiday in India, BRAVO team got a phone call.

It was from a local police station — one they hadn’t worked with before. The police said they’d learned of a hotel where women were being sold for sex against their will, and they needed BRAVO team’s support.

Immediately, BRAVO team took action. The next day, they took the long drive to visit the hotel. From the outside, it appeared respectable, the entryway framed by stained glass windows. But through gathering evidence, BRAVO team was able to verify everything the police had said.

Working with law enforcement, they helped plan a raid, and the trafficker was arrested. Like the hotel itself, he too looked respectable, tidy and bespectacled. But for six days he had sold women to be abused for his own profit.

Actual photo of the trafficker taken during the operation

BRAVO team and law enforcement discovered three women who had been in forced prostitution at the hands of this man. None of the women had studied past the fifth grade and, due to poverty, they’d been desperate for work. They took jobs at the hotel, finding out too late that the jobs weren’t jobs at all.

But thanks to the generous support of people like you, BRAVO team was ready when local law enforcement needed support to ensure the rescue of these 3 women.

Thank you for making freedom possible!