Sex trafficking hides in brothels and hotels, where “johns” (people who pay for sex) can purchase time with a trafficked individual to exploit them. But there are other forms of sex trafficking outside of forced prostitution. The commercial sex industry is diverse. Human trafficking occurs in each sector, especially within the pornography industry. 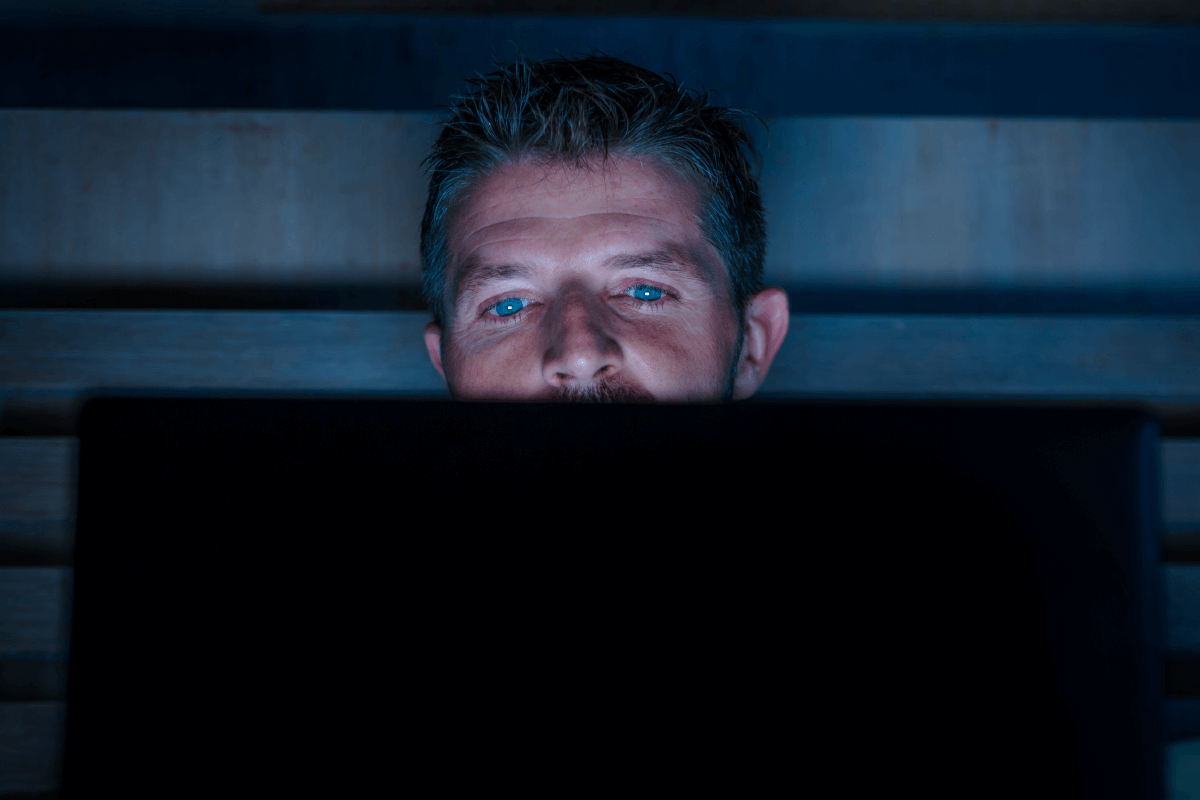 The United Nations Office on Drugs and Crime defines human trafficking as any situation in which “force, coercion, abduction, fraud, deception, abuse of power or vulnerability, or giving payments or benefits to a person in control” are used to exploit another person. If any of these qualifiers are present, it’s human trafficking.

In other cases, survivors are exploited solely for the purpose of producing pornography. If a minor is involved in commercial sexual activity, it is classified as human trafficking — without question or exception. This means exploitation through child sexual abuse (sometimes referred to as child pornography) can always be classified as sex trafficking.

At The Exodus Road, we take this kind of trafficking very seriously. In Operation SCOPE, our investigators encountered online exploitation of children first-hand. Operatives provided police with evidence that the trafficker was selling pornographic content featuring four teenage victims. The trafficker was arrested and is now facing charges. Today these young girls are free and have been restored to their families. 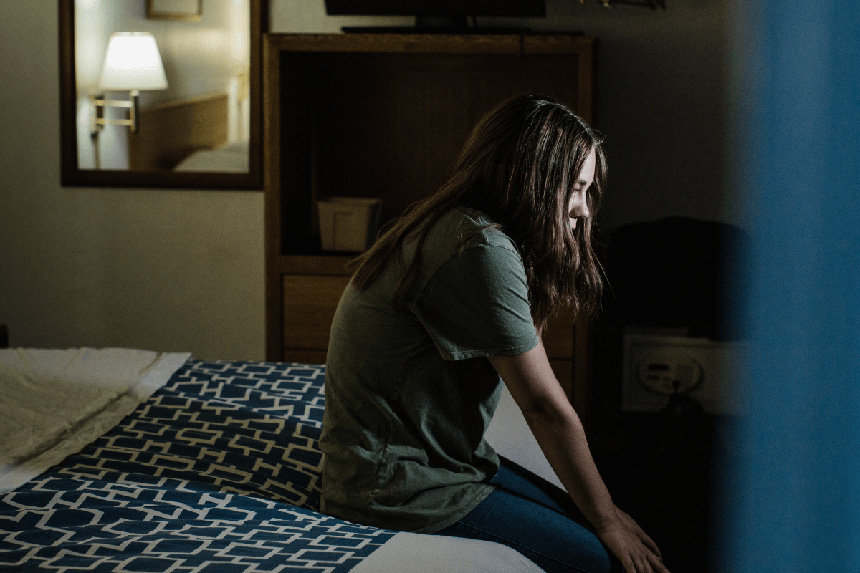 Data from Webroot Cybersecurity estimates that 28,258 users are watching pornography every second, and 35 percent “of all Internet downloads are related to pornography.”

High rates of consumption mean high demand. It’s important to pay attention to what consumers are looking for.

It’s clear that the demand for child sexual abuse content is high. As previously stated, this material always counts as sex trafficking.

The UK-based nonprofit Internet Watch Foundation works globally to identify, remove, and disrupt online child sexual abuse material. Internet Watch Foundation receives and processes data from reporting portals hosted across four continents and 50 nations. In 2019, IWF assessed 132,676 URLs that they could confirm offered access to child sexual abuse imagery. The National Center for Missing and Exploited Children (NCMEC), which serves as the “clearinghouse for child pornography reports” in the US, receives an average of one million reports each month.

In the last several years, Internet Watch Foundation’s research has also revealed a trend in the creation of “self-generated child sexual abuse content.”

Self-generated child sexual abuse cases involve “children [who] are groomed, deceived, or extorted into producing and sharing a sexual image or video of themselves,” which is then uploaded and distributed across pornography sites.

Any time pornography is produced and distributed at the expense of an individual, against their will, human trafficking has occurred.

The 2019 Trafficking in Persons Report from The U.S. Department of State highlighted an example of this. The report revealed that some traffickers in Asia pose as model or actor agencies. They use “fraudulent recruitment techniques to coerce Japanese men, women, and girls into signing vague contracts and then threaten[ing] them with legal action or the release of compromising photographs to force them to participate in pornographic films.” 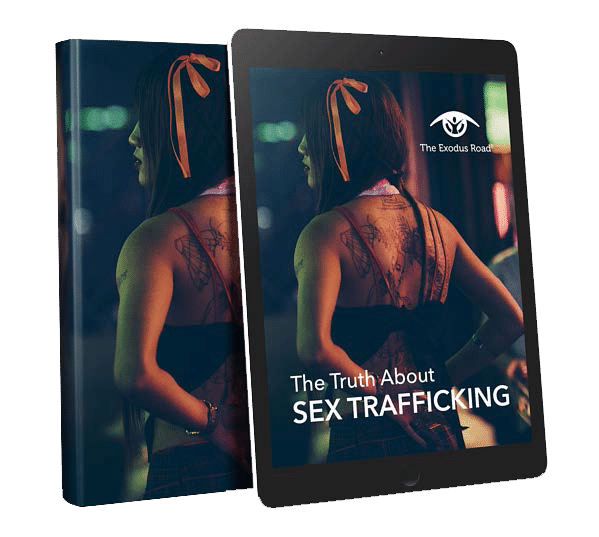 Download our free eBook today. You’ll also receive occasional emails from us with stories from the frontlines and opportunities to fight human trafficking.

The scale of human trafficking can seem daunting, but at The Exodus Road, we know that every rescue and every arrest matters. We keep fighting for the sake of the four young girls rescued from exploitation in Operation Scope, and for the sake of the many survivors still enduring abuse who deserve freedom.

*A version of this article was originally published June 9, 2020.