Does Slavery Exist in America Today?

“Slavery? In ‘the land of the free and home of the brave?’ Could it be?”

The answer is simple: yes. In fact, the estimated number of people living in conditions of modern slavery in the United States right now is 403,000.1

You will. You just have to know where to look: in your child’s school, working on your roof, in your favorite restaurant, in your grandmother’s nursing home, or along the supply chain of that beautiful outfit you just bought at the mall. Slavery exists all over America, and it’s often hiding in plain sight.

The definition of slavery is recognized the same way today as it has been throughout all of human history. Kevin Bales, co-founder of Free the Slaves, defines a slave as someone who is “forced to work without pay under threat of violence and unable to walk away.”

In everyday language, we commonly use another term in place of slavery: human trafficking.

When many of us think of slavery in the United States, we think back to the Atlantic Slave Trade—a dark time for our nation and much of the world. From 1526–1867, approximately 12.5 million slaves were forced onto ships in Africa and taken to the United States.2

Historically, individuals forced into slavery were highly valuable to slaveholders, as it was very difficult to capture and send them to the U.S. Today, however, the supply and demand for slaves are high, but the cost is low. Through the eyes of modern slaveholders, it’s easy to ensnare individuals and force them into slavery, which renders them easily disposable. In 1850, an average slave cost about $40,000 (in today’s money). Worldwide, the average price for a slave today is only $90.3

More people are enslaved around the world today than ever in recorded history. But identifying slavery isn’t nearly as simple as it once was (when it was legal and occurring openly). In fact, it can be difficult or even impossible to identify slavery due to its concealed or “underground” nature. As the Trafficking in Persons Report states, “Traffickers constantly adapt their tactics to evade detection and operate in zones of impunity.”

Who are the slaves in America today?

Modern slavery involves one person or a group of people controlling and exploiting others to gain a profit. Victims are often deceived through false promises, unfairly indebted, or desperate to support themselves or their families.

While any type of person can be enslaved, certain groups are often targeted due to their vulnerability in various situations. When someone is unfamiliar with their surroundings, young and naive, or desperate for work, food, love, or shelter, they can be more easily taken advantage of, manipulated, and controlled. Many of these individuals are also discriminated against and may have a history of abuse or trauma. Perpetrators understand this vulnerability all too well.

Groups most vulnerable to modern slavery in the United States.

Migrants may be targeted due to their lack of familiarity with their surroundings or insecure immigration status. Some individuals work in jobs that are hidden from public view and unregulated by government. Many can’t speak English fluently, have lower education levels, and are unfamiliar with U.S. employment protections. Any of these circumstances can generate vulnerability.
2

Some children and adults who belong to this community experience family rejection, emotional or physical abuse, homelessness, or abandonment. Studies have shown that many LGBTQIA individuals also experience discrimination in the justice system, health care, and education. Those living in isolation are prime targets for human traffickers.
3

Children and teens who live outside of a supportive environment or have a history of abuse are greatly at risk of being targeted and exploited through modern forms of slavery. Minors (under 18) who have run away from home, are experiencing homelessness, or are part of the child welfare system are particularly vulnerable.
4

Girls living in states with no minimum age required for marriage.
Males who have been abused and exploited but don’t know where to turn for help or don’t identify themselves as victims.
Anyone who has experienced trauma or violence in the past.

Forms of slavery identified in the United States.

We highly recommend taking a closer look at each of these categories to learn more about specific demographics, percentages of victims in each category, and other harrowing statistics. Read the Global Slavery Index’s United States study on slavery.

The National Human Trafficking Hotline reported 8,542 cases of trafficking in the United States in 2017 alone, including multiple cases in every state.

We urge you to continue pressing into a problem that is occurring all around you. Continue investigating. Take a second look at the woman who looks like an outcast, the man who shows up to clean your hotel room after your family vacation, and the child who acts strange at school.

As the great Martin Luther King, Jr. once said, “Darkness cannot drive out darkness; only light can do that.” So let’s shine some light on the shadows. Only then can we effectively fight slavery in our neighborhoods, schools, businesses, and communities. 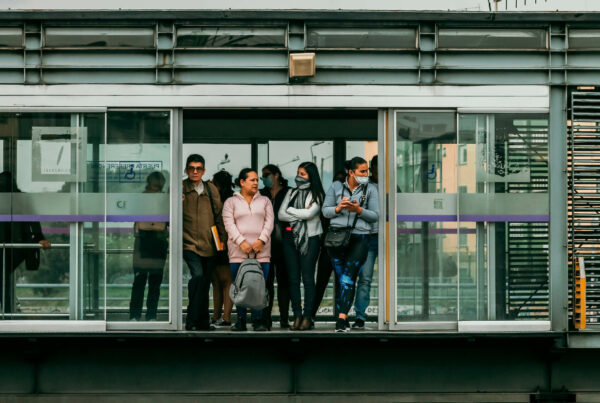 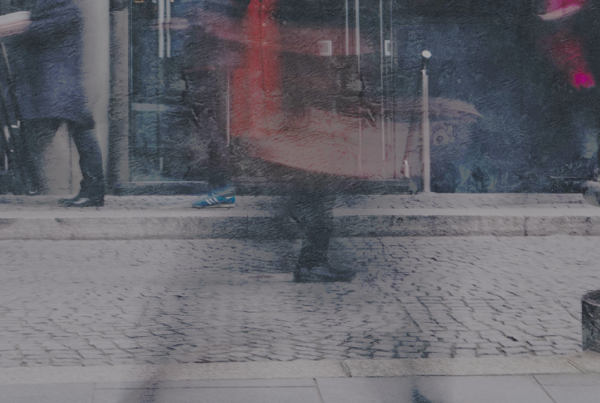