While modern-day slavery is found in every country, human trafficking is one of the most significant human rights issues in India.

How many are trapped in human trafficking in India? Almost 8 million people — roughly the entire population of New York City.

India is in a region where human trafficking continues to thrive. South Asia and the Pacific have more victims than any other region in the world today. Some reports estimate 62% of those affected by modern-day slavery live in this region alone. The UN recently reported that South Asia specifically, comprised of Bangladesh, Bhutan, India, Maldives, Nepal, Pakistan and Sri Lanka, had among the highest total number of children trapped in human trafficking, second only to Sub-Saharan Africa. 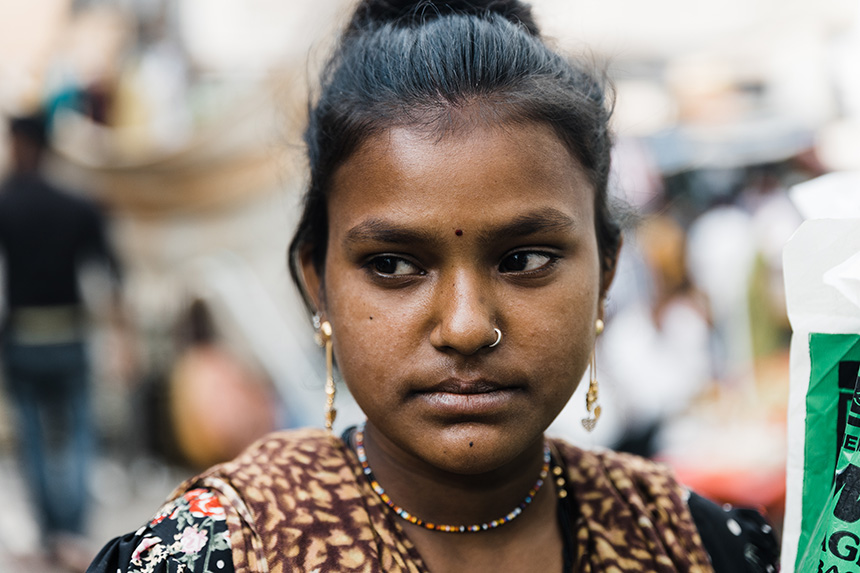 More than half of the victims are in forced or bonded labor — they are working 12 or more hours a day in brick kilns, textile factories, agriculture, or stone quarries. Many of them were tricked into taking jobs and promised large advancements, only to be caught paying off debts that rack up exorbitant interest rates, trapped in a cycle they literally cannot escape.

Their lives, and oftentimes the lives of their entire families, are marked by inhumane working and living conditions, controlled by bosses who view them as commodities. Some families experience intergenerational bonded labor, in which the debts of deceased workers are transferred to their children, siblings, or parents.

COVID-19 increased the issue of bonded labor, as traffickers lured the unemployed with cash advances, only to trap them in the cycle of debt bondage.

Indian migrants seeking work in low-skilled sectors, such as domestic work and construction, also become trapped in labor trafficking in various countries, especially in the Gulf countries, such as U.A.E., and Malaysia. 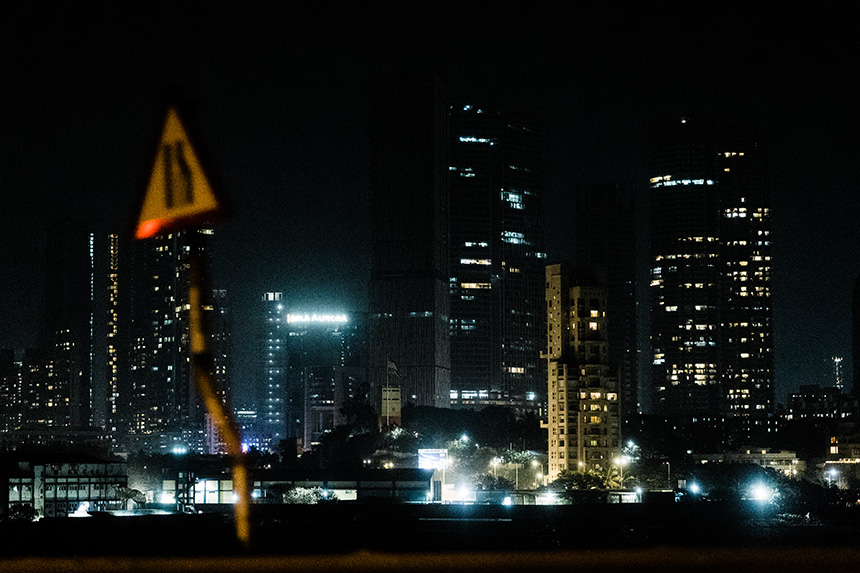 While half of those affected by modern slavery are in forced labor, the second most prevalent type of trafficking is sex trafficking. (Forced marriage, forced begging, and forced criminal activity are other forms of human trafficking found in India.)

The majority of the victims of sex trafficking are women and girls. Traffickers will deceive girls with the promise of a good job, lure them with a false romantic relationship, buy them from poor families, or even kidnap them.

Girls as young as 12 years old are sold to sex traffickers in rural communities and some in the most extreme circumstances are forced to service up to 20 to 30 customers a day. Sex trafficking takes place in roadside shacks along highways, where truck drivers can pull off, pay a few dollars, and sexually abuse a child. Sex trafficking can also take place in city dance bars, locked rooms down hidden alleyways in big cities, upper floors of hotels, or even in homes.

Who is impacted by human trafficking in India?

Human trafficking in India affects those most vulnerable in society. The most at-risk are those from lower social classes, living in poverty, without a strong family structure, and with little education.

Women and girls from the lowest “Dalit” caste in India are sometimes “married” in a ceremony to a local temple deity. However, they become, in essence, sex slaves of the higher caste villagers.

Women and girls from Nepal and Bangladesh are often tricked into accepting fraudulent jobs in India, only to become trapped in sex trafficking. Traffickers also exploit women and girls from Central Asia, Europe, and Africa for commercial sex in Goa State. 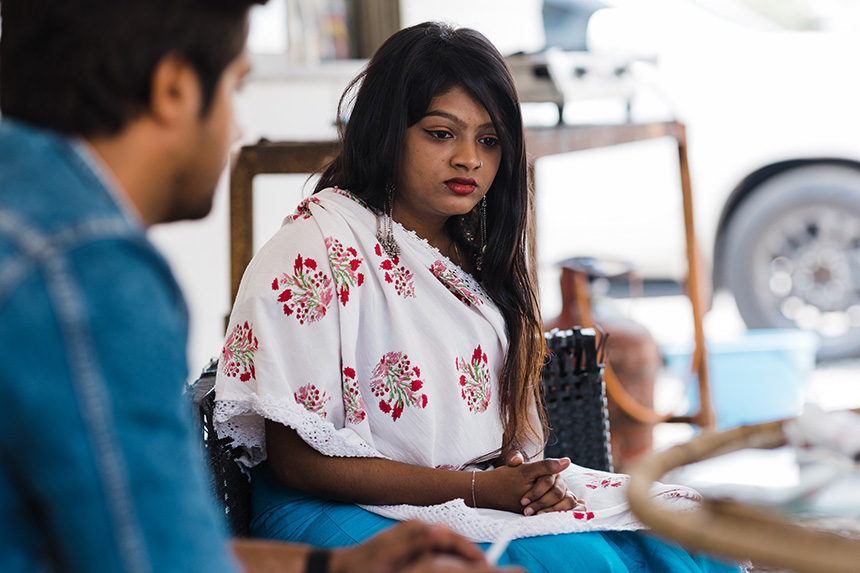 The Exodus Road’s Work in India

And so, what do we as a global community do? How can we strategically impact justice for India’s most vulnerable sons and daughters?

Every year, the U.S. State Department puts out a detailed Trafficking in Persons Report assessing human trafficking in every country and providing recommendations, in order of priority, of how to address the issue.

2021’s number one recommendation for India?

“Increase investigations, prosecutions, and convictions of all forms of trafficking, including bonded labor.”

That’s exactly what The Exodus Road is doing in India.

Our team of nationals is working to gather investigative evidence of human trafficking crime and supporting police in freeing survivors and arresting traffickers.

They are targeting sex trafficking crime at the root level, in rural communities where the youngest girls are sold — sometimes stopping trafficking before a girl is abused for the first time.

This team of trained and experienced Indian nationals conduct investigations, gather video evidence, and facilitate police operations. Our female social workers walk survivors through this traumatic experience and allow them space to give testimonies that lead to more consistent convictions of their traffickers.

And it’s working. The team has assisted police with the rescues of more than 700 survivors and the arrests of more than 500 traffickers in the last decade. Recently, the traffickers in one of The Exodus Road’s India cases received a prison sentence of 10 years — significant progress when the acquittal rate for traffickers in India is a shockingly high 73%.

And so, yes, India is a place of great need when it comes to the nightmare of human trafficking for so many. But our team of local leaders here are facing that need with conviction, perseverance, and a remarkable strength to sacrifice on behalf of the most vulnerable.

And they need your help. Learn more about how you can become part of a dedicated team of abolitionists fighting human trafficking.