The Exodus Road Thailand began through the journey and work of founders Matt and Laura Parker. In 2010, they were directing a children’s home for hill-tribe girls in rural Northern Thailand when they learned about the devastating crime of child sex trafficking in the region. As they learned more about the issue, they realized that someone needed to stand in the gap for vulnerable children in Thailand. As a result, police deputized Matt to serve as a volunteer investigator on human trafficking cases.

That early work born of personal passion quickly expanded. Now, The Exodus Road Thailand is comprised of a national team of investigators and social workers, known as Alpha Team, who work with the Anti-Human Trafficking Police in Thailand. Together, they combat human trafficking by gathering evidence against traffickers and caring for survivors. Most of their cases focus on the sex trafficking of women, girls, and boys.

From 2012 to 2021, 461 survivors of sex trafficking have been restored to freedom and 118 traffickers have been arrested through the work of The Exodus Road Thailand.

"Caring for trafficking survivors requires a trauma-responsive approach to care that recognizes that impact of trauma across the life span, avoids re-victimization, and leverages resilience to empower survivors. This is the goal of our aftercare program. We want to support survivors in their healing process and lead them to successful independent living."

From our foundational operations in Thailand, The Exodus Road’s work has now expanded to include six countries, holistically and strategically fighting human trafficking through prevention, intervention, and aftercare.

Our work around the world. 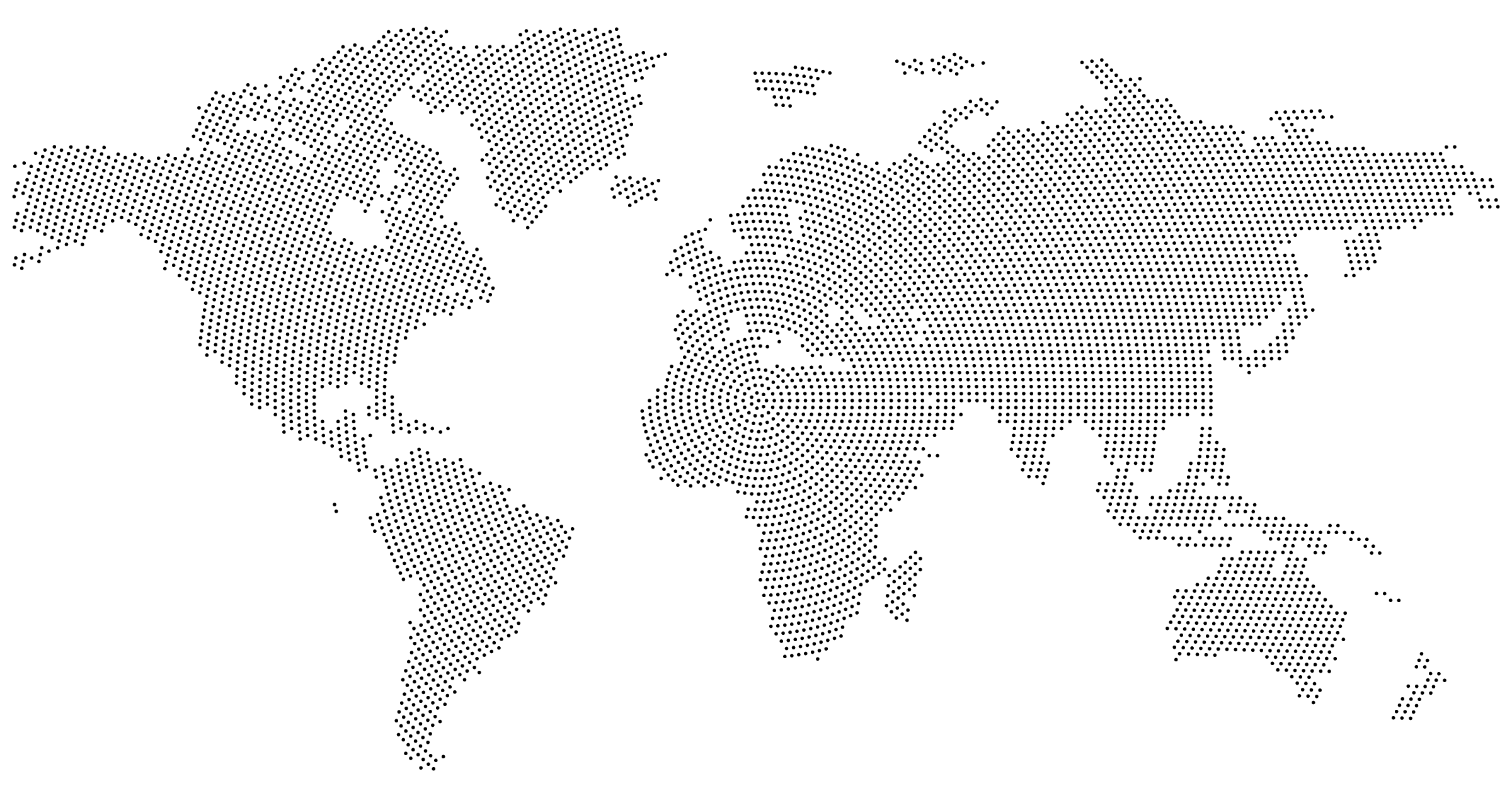 Latin America | In this undisclosed country, we empower a highly effective Search + Rescue team. This team of national operatives supports evidence gathering with police and has a special focus on cases involving criminal syndicates or transnational crime.
Brazil | Our new partnerships here will involve TraffickWatch Academy Brazil, a ten module training designed for Brazilian law enforcement officers. The training features key Brazilian experts and will impact thousands of officers.
India | This team of Search + Rescue operatives is highly effective and 100% national. The operatives and social workers target rural brothels and utilize a network of hundreds of informants and police networks to push cases forward.
Thailand | The birthplace of TER, we have both Search + Rescue and Beyond Rescue programming in Thailand. Our S+R team of national investigators works with Anti-Human Trafficking Police. Most cases are sex trafficking of minor boys and girls. Freedom House is also here.
Philippines | Our newest Search + Rescue team is launching here in 2021. Under strong national leadership, this team will combat sex and labor trafficking within the justice system in cities with high amounts of HT crime.
United States | With our headquarters in Colorado, we work to provide training and resources to make communities safer through our digital TraffickWatch Academy. We also support local law enforcement on projects.

Read some of the rescue operations from 2021 that The Exodus Road Thailand has investigated in partnership with law enforcement:

Ireshi* was wearing Disney princess pajamas on her slight frame when they came for her, a glaring symbol of the innocence of childhood that was taken from her.

She is only 14 — and routinely sold to men under the guise of providing massage at a parlor for the past three years. Her mother, the “chiropractor” in the parlor, arranged and scheduled the “special” services with her daughter for customers who had earned her trust. She groomed her children to lie about providing sexual services to anyone who asked, exploiting them all the while.

In early spring 2020, Thai police reached out to The Exodus Road operatives for help investigating a region suspected of selling children behind the facade of massage parlors. National operatives spent time visiting this particular parlor and spotted Ireshi. They began to collect evidence of Ireshi’s abusive situation and helped police plan a mission on her behalf.

In the midst of the raid, operatives witnessed Ireshi’s bravery as she remained calm and told those around her not to be afraid. Her mother was arrested and faces charges of human trafficking.

Ireshi was taken under the care of a national social worker who told her, “Together we will bring you out of this cycle. And you will have a better life.”

Panit* had run away from his village in northern Thailand looking for a better life. Instead, he found himself living at a train station along with a group of homeless boys, exploited by a gang.

Living here in the central train station of the city, the boys, most without more than a third-grade education, were vulnerable. Members of a gang, men that were homeless themselves or living in short-time motels nearby, lured the homeless boys into working for them.

The work was slavery. The boys were forced to rifle through tourists’ pockets and bags, stealing whatever they could for the gang. The boys had to stay out late, selling drugs in dark alleys. And most devastatingly, the boys were forced into sex work, escorted to and from short-time motels near the train station. If the boys refused, they would be beaten and tortured by members of the gang.

One early morning, the boys woke to a commotion as 100 police officers raided the motels in a massive sweep. The mission came on the heels of intelligence gathered by The Exodus Road Thailand. Thirteen traffickers were arrested, and 15 boys and 2 girls were rescued.

Social workers sat with the children, explaining that their slavery was over. They were safe.

Listen to Stories of The Exodus Road Thailand on our Podcast

Watch Videos of The Exodus Road Thailand From the Frontlines